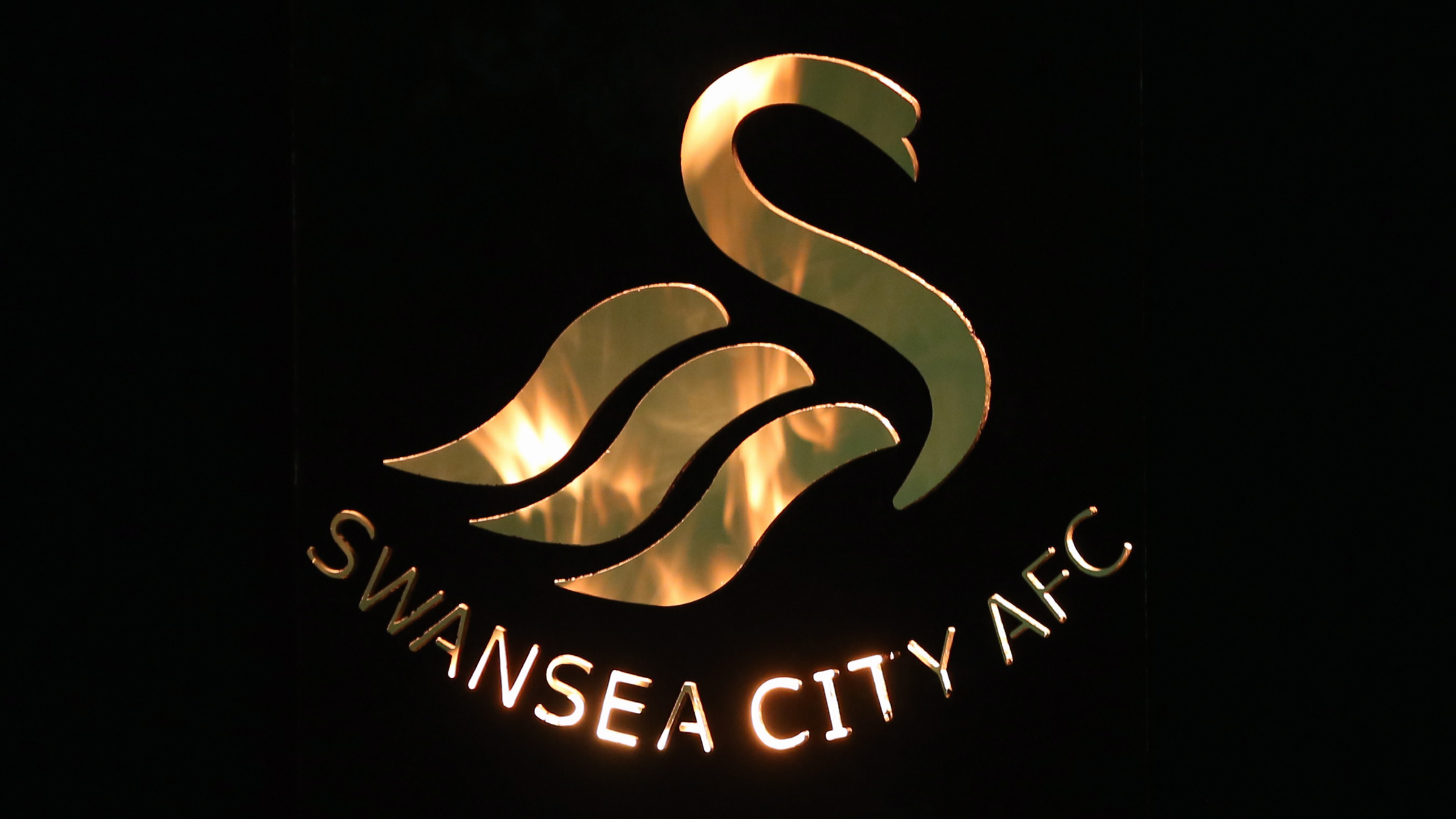 The profit offsets a loss of £14.6 million from the previous year (July 31, 2016) and maintains the club’s long-standing focus on sound financial management.

Turnover for the year was £127.8 million compared with £97.2 million for the previous year. This included an increase of £2 million in commercial revenue to £9.4 million, mainly via additional sponsorship gains.

Total operating costs, including player amortisation costs of £24.2 million, amounted to £150.8 million compared with £117.6 million for the previous year.

A total of £64.1 million was spent investing in the playing squad, with a further £4.5 million invested in the club’s training facilities at Fairwood. This investment was to some extent leveraged by the receivables on certain player disposals.

The club employed an average of 369 members of staff, including playing staff, during the year at a cost of £98.7 million. This compared with 362 staff members at a cost of £81.8 million the previous year.

Swans chairman Huw Jenkins said: “The 2016-17 season proved to be a difficult one and the directors made the tough decision to replace the football management team on two occasions, appointing Paul Clement and his team in January 2017 who then guided the team to a 15th-place finish.

“We continued to invest in the playing squad both at senior and academy level.

“We were very pleased to report that our under-23 team were crowned Premier League Division 2 champions and gained promotion to Premier League 2 Division 1 for the 2017-18 season.

“Running a financially sound football operation remains of paramount importance to the club. We will continue to work hard to find the right balance between growth, success on the field and prudent financial management.”