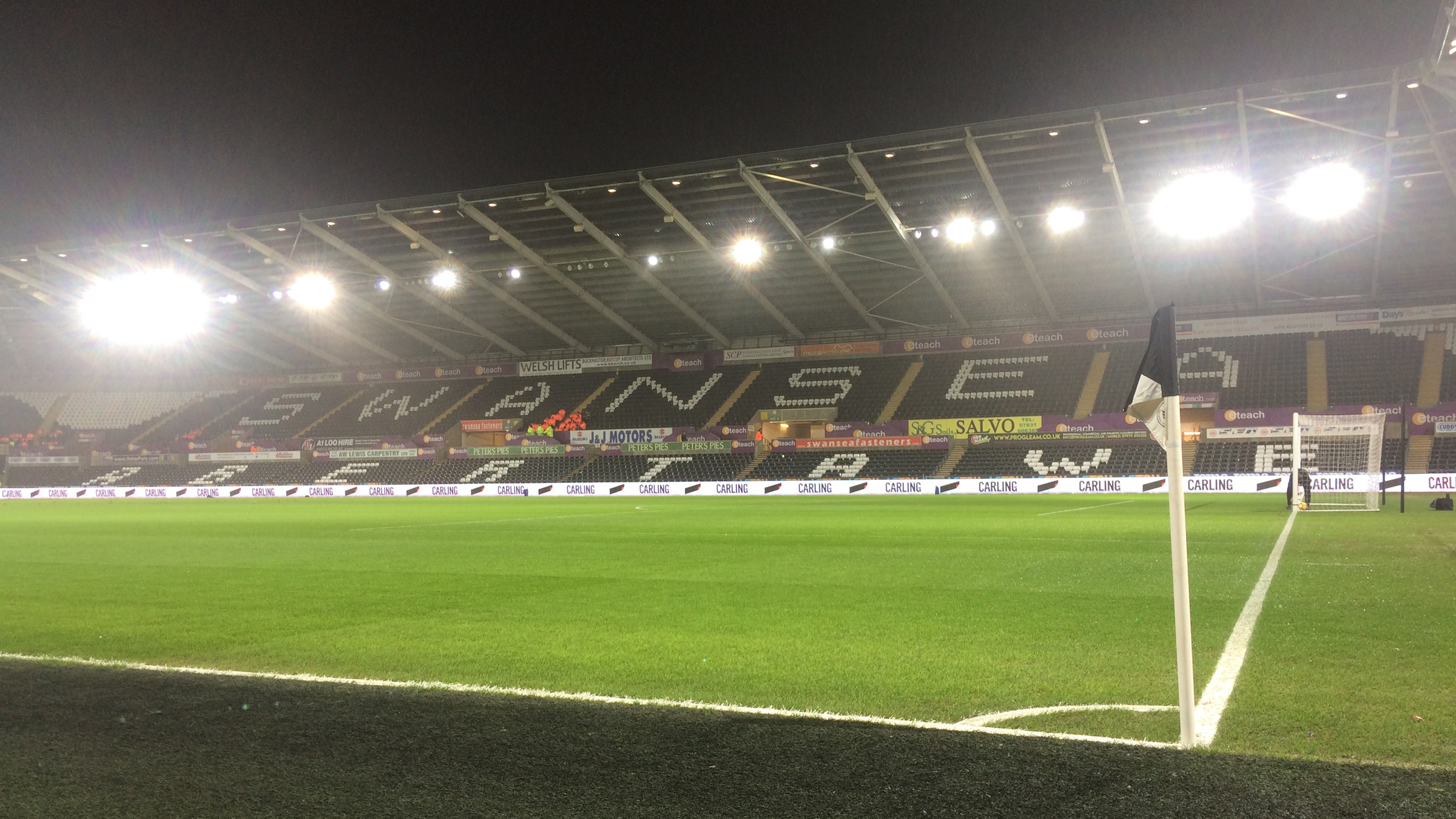 Swansea City has reported a pre-tax loss of £3.2 million for the financial year ending July 31, 2018 in its latest set of accounts.

Turnover for the year was £126.8 million compared with £127.8 million for the previous year. This included an increase of £2.6 million in commercial revenue to £12 million, mainly via additional sponsorship gains.

However, the club’s 18th-place finish in the Premier League resulted in a loss of broadcast revenue of £4.7 million, down from £109.3 million to £104.6 million.

Total operating costs, including an increase of £27.7 million in player amortisation costs of £51.9 million, amounted to £175.1 million compared with £150.8 million for the previous year.

The club employed an average of 409 members of staff, including playing staff, during the year at a cost of £90.7 million. This also includes part-time and matchday staff, plus the acquisition of Stadium Management Company staff. This compared with 369 staff members at a cost of £98.7million the previous year, a reduction in staff costs of £8 million.

No dividends were paid to Directors during the financial year.

A statement in the accounts read: “The 2017-18 season proved another difficult season which ultimately led to relegation from the Premier League after a stay of seven years.

“The Under-23 team finished fourth in Premier League 2 Division 1 which was an excellent achievement in their first season in the top division, together with being runners-up in the Premier League Cup and a good run in the International Cup and Checkatrade Trophy.

“The Directors are committed to providing the resources necessary for investment in players, coaches and management to ensure the team is competitive. However, the club needs to continue to do this in a sustainable manner.’’

While relegation from the Premier League has resulted in a loss of revenue amounting to approximately £65 million, running a financially sound football operation remains of paramount importance to the club.

As a result, the club will continue to work hard to find the right balance between success on the field and prudent financial management in order to secure the club’s long-term future for its supporters and an eventual return to the Premier League.