Swansea City face another away date in the Carabao Cup after they were dealt a trip to Reading in the third round.

The draw in China in the early hours of this morning sees the Swans visit the Madejski Stadium to take on Jaap Stam's Championship side.

The tie will be played in the week commencing September 18, 2017.

The Swans, winners of this competition in 2013, reached the third round last season before being knocked out by Manchester City.

The last time the Swans headed to the Royals for a competitive fixture ended in a 0-0 draw in the Premier League on Boxing Day 2012.

The teams have previously met three times in this competition with the Royals winning each one in 1997, 2005 and 2007.

The Swans beat MK Dons on Tuesday night to advance to the third round while Reading have beaten Gillingham and Millwall.

Ticket details for this fixture will be announced in due course. 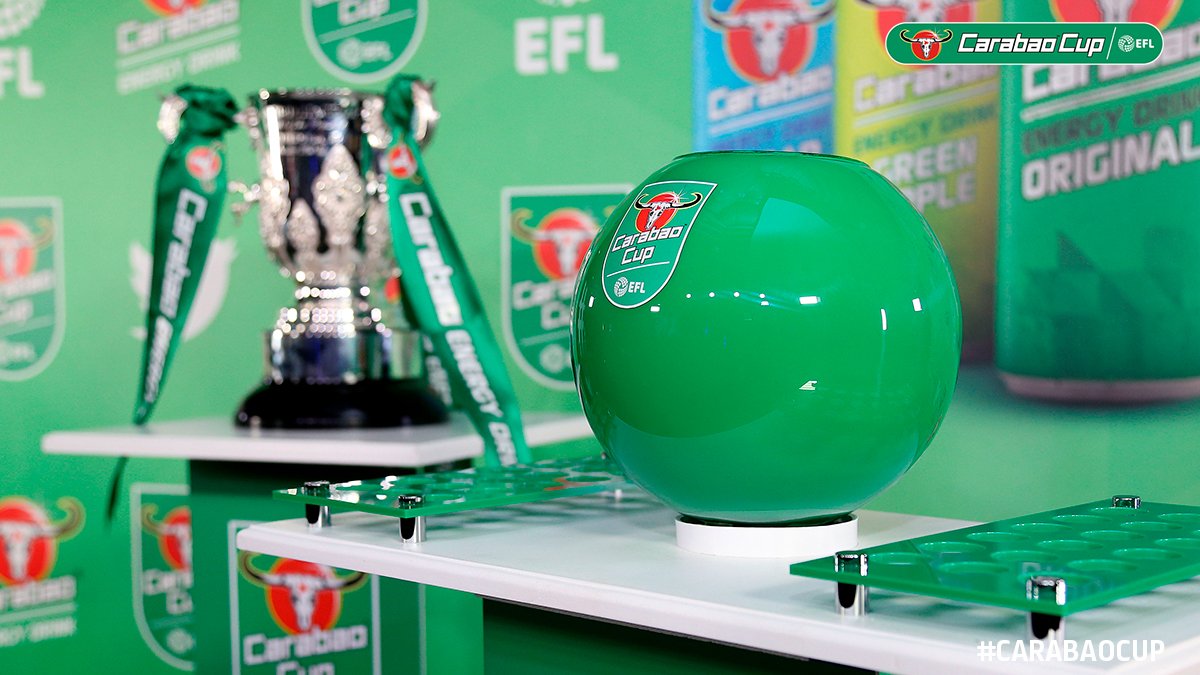 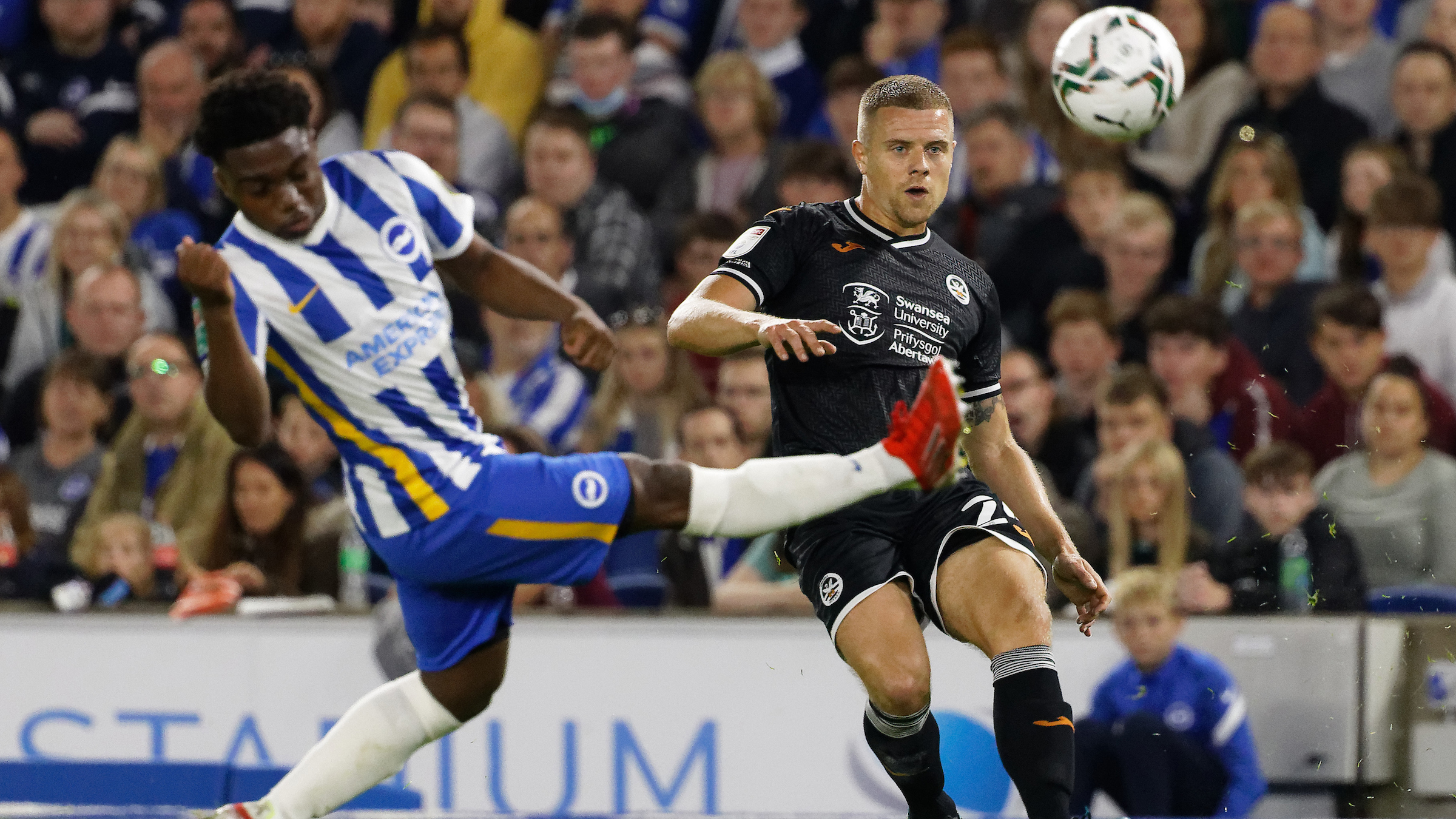