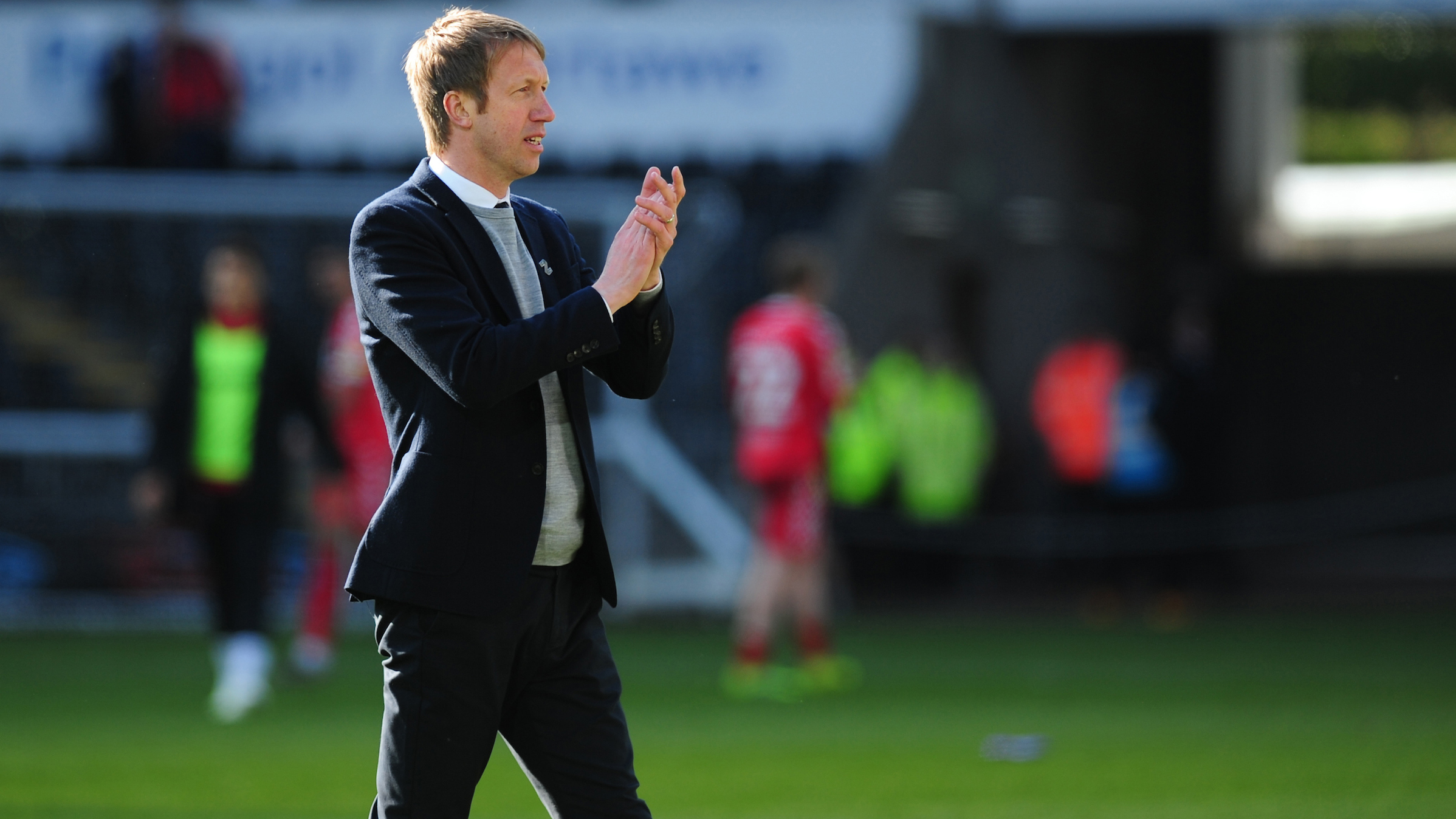 Swans to hold lap of appreciation on Saturday

The Swansea City’s squad and management team will take part in their annual lap of appreciation after the Championship clash with Hull City on Saturday.

The lap of appreciation, which enables players and backroom staff to thank the Jack Army for their fantastic support throughout the season, normally takes place following the final home game of the campaign.

The decision to bring it forward from Wednesday night’s last home game of 2018-19 against Derby County is to allow young fans to stay behind after the game to show their support, rather than miss out due to the late evening kick-off in midweek.

Also, as is tradition with the Swans, it will also enable the players’ children and families to join them on the lap of appreciation.

The Swans will also be supporting Amnesty International UK against Hull by taking part in their third Football Welcomes weekend.

It celebrates the contribution players with a refugee background make to the game and to highlight the role of football clubs in promoting community cohesion.

By supporting the Football Welcomes initiative, the club aims to highlight that it is open, welcoming and proud of our diversity and ability to bring together people from all backgrounds.

To mark the weekend, the club has invited refugees and asylum seekers to the game free of charge to highlight the important role football clubs can play in welcoming them into their local communities, and in helping them to settle in to a new country and culture.

The players will also wear special t-shirts in support of Amnesty International UK and Football Welcomes during the warm-up.