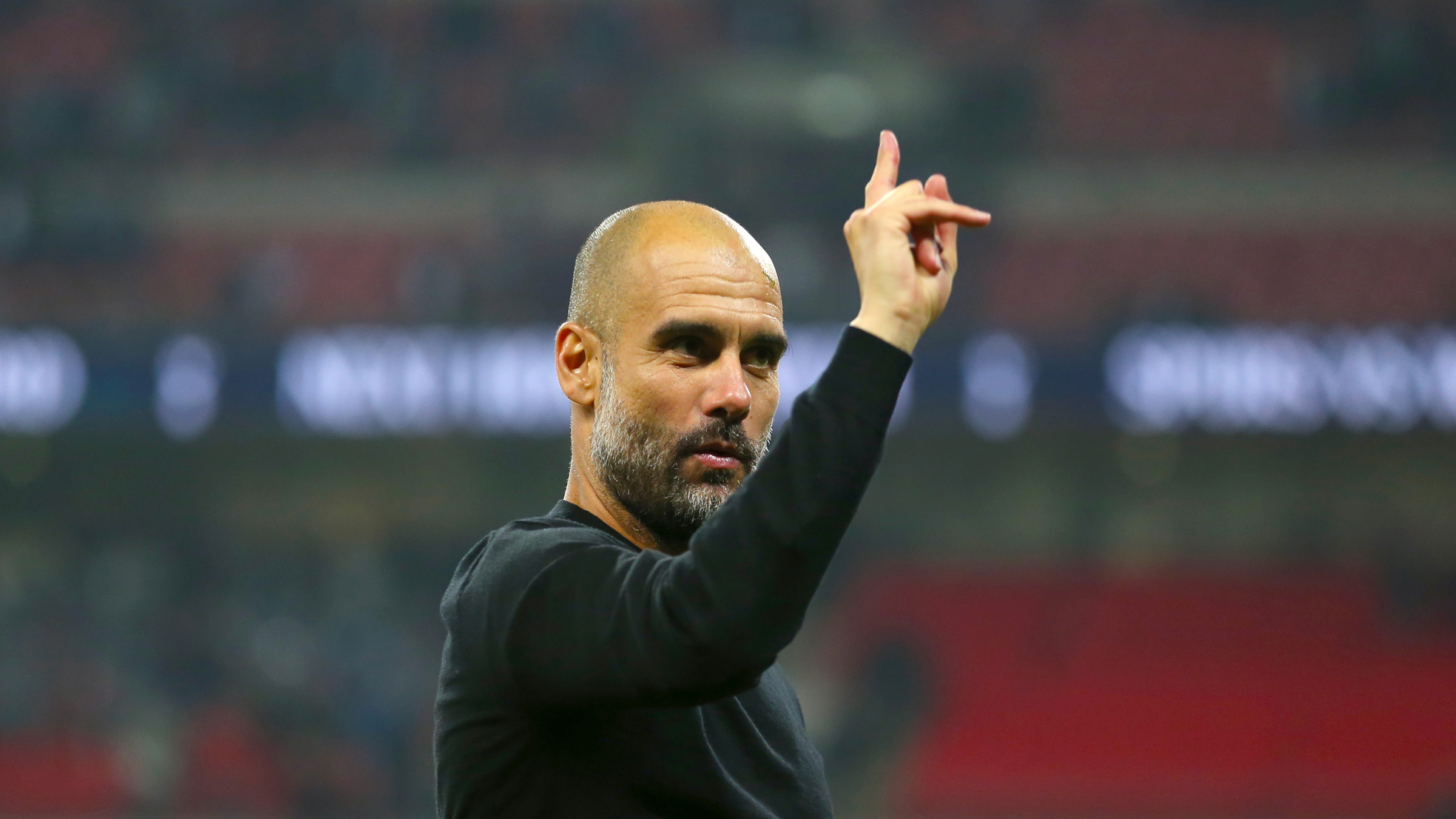 Swansea City will give Manchester City a guard of honour at the Etihad Stadium on Sunday in recognition of their Premier League title success.

The Swans contacted the Premier League earlier this week about marking Manchester City’s success before kick-off when they face Guardiola’s men and the idea was given the green light.

“We are proud to the do guard of honour for Manchester City on Sunday,” Carvalhal said.

“They are the best team in the Premier League and they play fantastic football.

“Congratulations to them, to Pep Guardiola, all the players and the club. They deserve to be champions – the numbers show you that.”

Manchester City have the best home and away records in the Premier League, having lost only two of their 33 games in the top flight so far this season.

They have scored more goals than any other team in the division and conceded fewer, and they have achieved all those feats thanks to a stylish brand of football.

“I am very happy to be part of football at a time when we have great managers like Pep Guardiola and Jose Mourinho, and great players like Cristiano Ronaldo and Lionel Messi,” Carvalhal added.

“Pep Guardiola is one of the managers who will be remembered in the history of football.

“People said his football would only work at Barcelona, then when he won in Germany they said Bayern Munich always win in Germany.

“But he has proved you can play good football and win anywhere.”