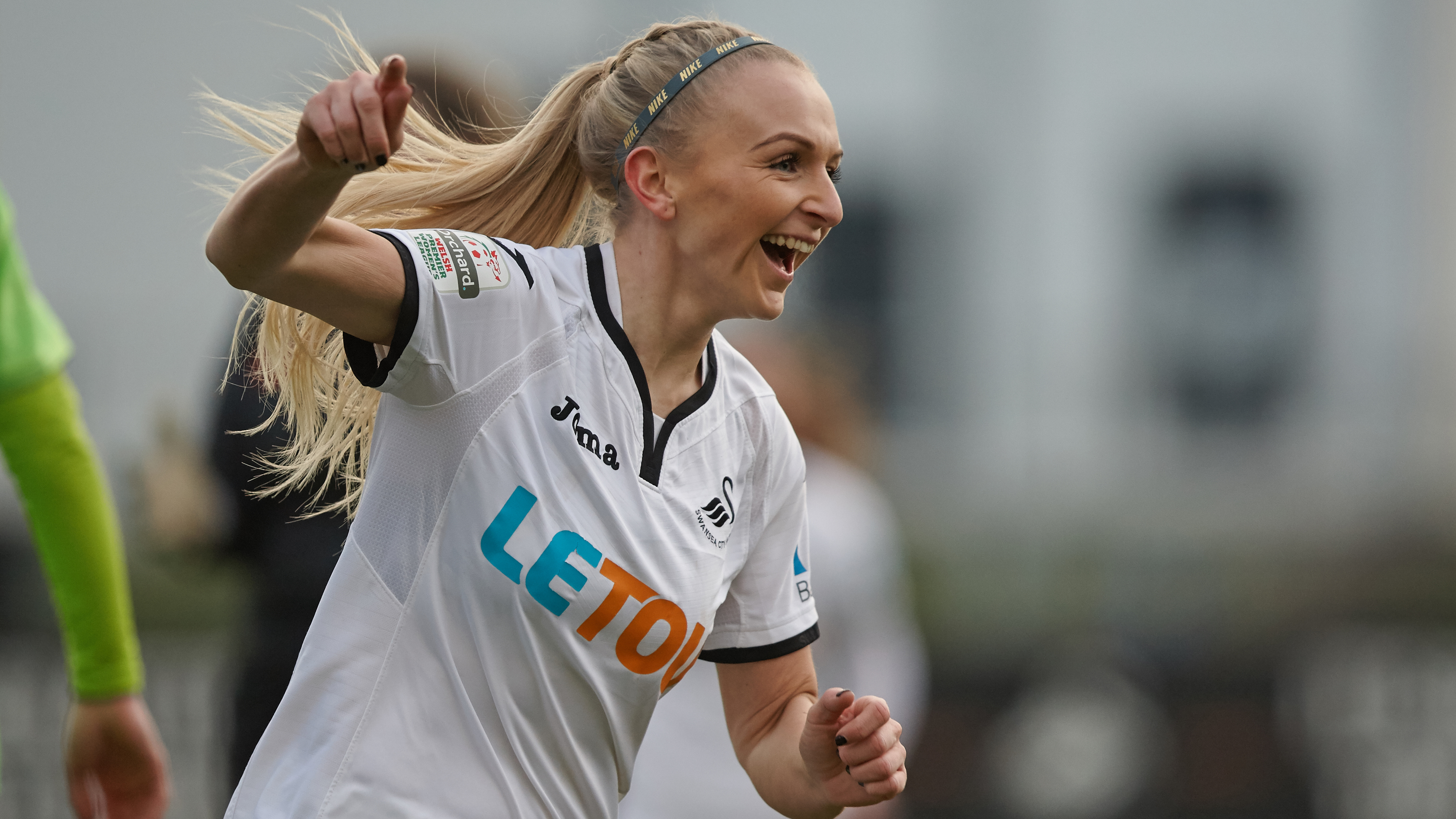 A late goal from Port Talbot Town Ladies meant Swansea City Ladies were held to a 2-2 draw at Llandarcy Academy of Sport in their first match of 2018.

The Swans Ladies started brightly, creating a whole host of chances in the opening minutes.

Kelly Newcombe opened the scoring in the 19th minute when she latched onto a pinpoint Hosford cross and tapped home to give the hosts a 1-0 lead.

A chance for midfielder Emma Beynon to double the Swans’ advantage was cleared by former Swans Ladies defender Lowri Ridings shortly before the half-hour mark, while an effort from Sarah Adams narrowly missed the woodwork.

At the other end, Port Talbot saw an effort cleared off the line as they searched for an equaliser.

Just four minutes before the break, some skilful attacking play from Jodie Passmore allowed her to capitalise on Port Talbot keeper Bethan Ellis’ error and stab home from close range to double the Swans’ lead.

A fine free-kick from Katy Hosford was saved by Ellis in the dying minutes of the first half, leaving the half-time score at 2-0.

Vicky Stratton reduced the deficit in the 63rd minute when she pulled a goal back for Port Talbot with a strike from the edge of the box.

Jesci Hare levelled for the visitors with a free-kick in the 84th minute to put the match back on level terms.

A Jodie Passmore free-kick from the edge of the box in the 90th minute just missed the bar as the Swans looked to take the lead in the final seconds.

The draw leaves the Swans Ladies in second place in the Welsh Premier Women’s League on 19 points, behind Cardiff Met Ladies who are currently on 24 points.

Next up for the Swans Ladies is a trip to league leaders Cardiff Met Ladies on Sunday 28th January (2pm).