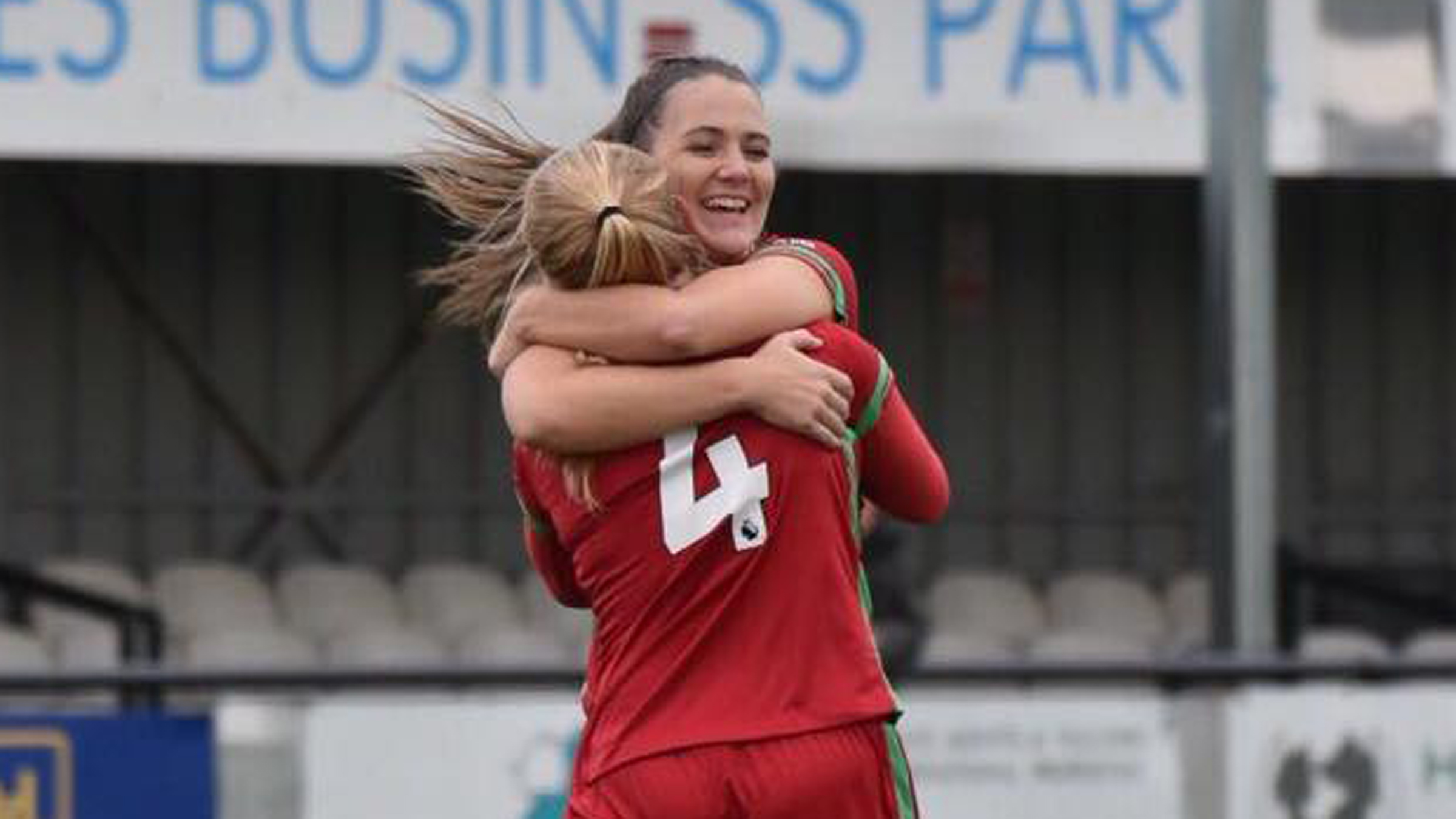 The Swans Ladies hit Llandudno for six as they extended their unbeaten league run to five games at the Giant Hospitality Stadium on Sunday.

Sophie Hancocks found the net after 10 minutes with a long-range, left-footed shot to open the scoring early on.

Katy Hosford doubled the Swans’ lead shortly after the half-hour mark when she tapped home a driven cross from midfielder Sarah Adams.

Striker Jodie Passmore headed home a Katie Davies cross in the 39th minute to extend the Swans Ladies’ lead to 3-0 going into the break.

The Swans went close to scoring their fourth in the opening minutes of the second half as Adams saw her effort ruled out for offside, while Hosford then hit the woodwork.

Hosford eventually netted her second of the match in the 58th minute when her powerful effort found the underside of the bar before crossing the line.

Passmore also netted her second just after the hour mark following a Davies assist to give the Swans a 5-0 lead.

With just five minutes left on the clock, the Swans were awarded a penalty which was coolly converted by Passmore to complete her hat-trick and seal victory win for Ian Owen’s side.

Passmore was delighted with the result as well as her treble.

"It's always special to get a hat-trick and help the team to bring the three points back to South Wales,” she said.