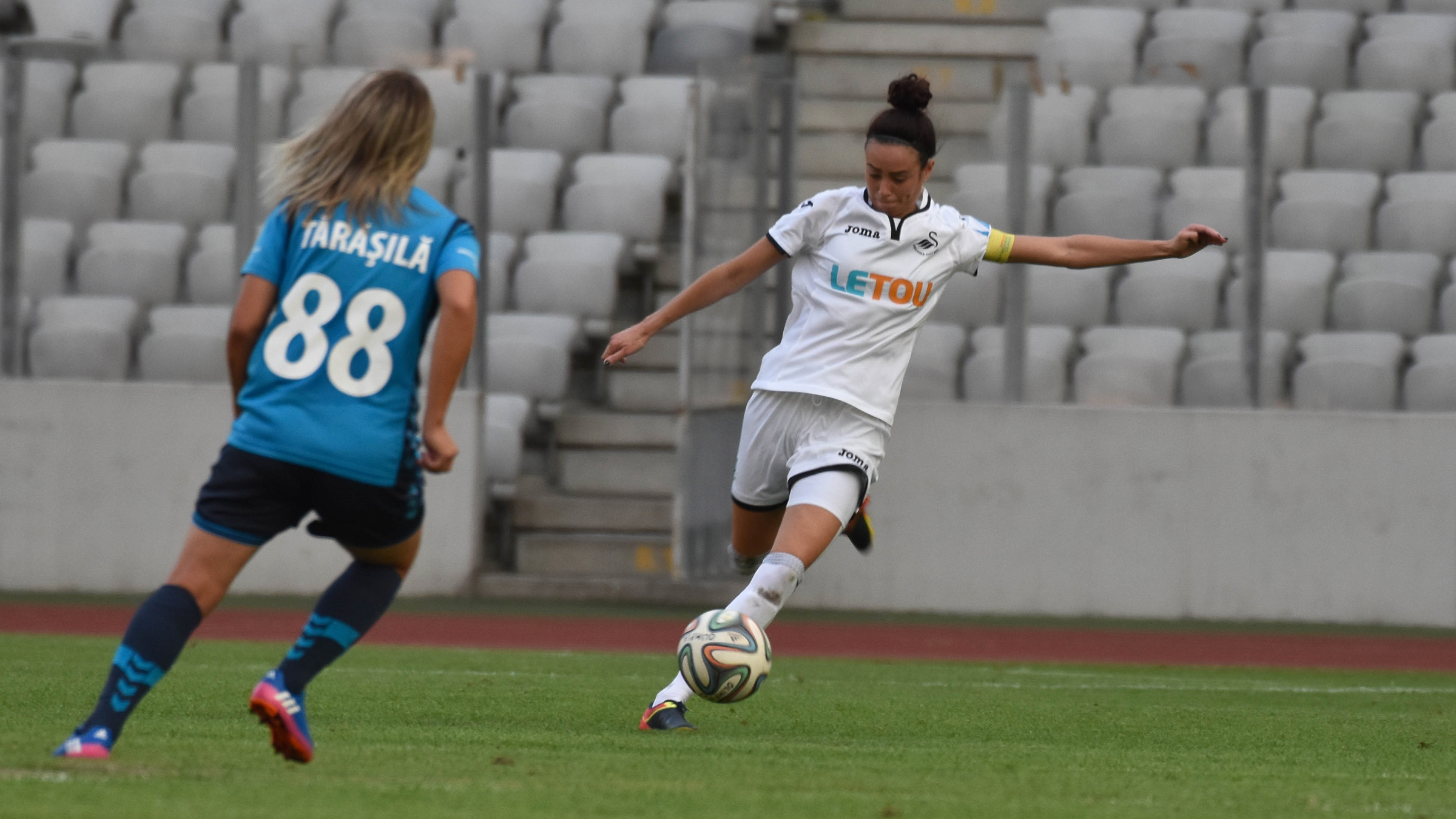 Caldicot Ladies were promoted to the top flight following a successful 2016/17 season in the Welsh Women’s League.

Swans Ladies are aiming to replicate last season’s success, with Ian Owen’s side finishing the season on 49 points after winning 16 of their 18 matches. The champions boasted the best defensive record in the league and scored more goals than any other side while they also reached the final of the FAW Women’s Cup, only to be defeated by Cardiff Met Ladies.

“This season there is no change to our thinking, we want to win as many games as possible and to qualify for the Champions League again by winning the WPWL,” said Owen.

Swans Ladies have had an intense pre-season, taking in trips to Sheffield FC Ladies and Swindon Town Ladies which included an impressive 3-0 win against the latter.

The summer has also seen them secure the signings of several new players in a bid to bolster the squad to retain the WPWL title. Defender Alison Witts made the switch from Swindon Town Ladies while Ellie Lake and Georgia Roberts-Powell both signed from Cardiff City Ladies and Lauren Hancock also made her return to the club.

The squad go into the new season off the back of a challenging experience in the Uefa Women’s Champions League qualifying round held in Cluj-Napoca, Romania.

Despite being defeated by Hibernian Ladies, CFF Olimpia Cluj and WFC-2 Kharkiv during the tournament, it proved strong preparation for the new domestic season.

“We had a tough nine days in Romania. As expected the teams we played against were of a higher standard than we are used to, however the effort from everyone was excellent,” added Owen.

“As far as pre-season preparation goes we couldn’t have asked for any better - the squad was tested to the max and they are ready for the season ahead."