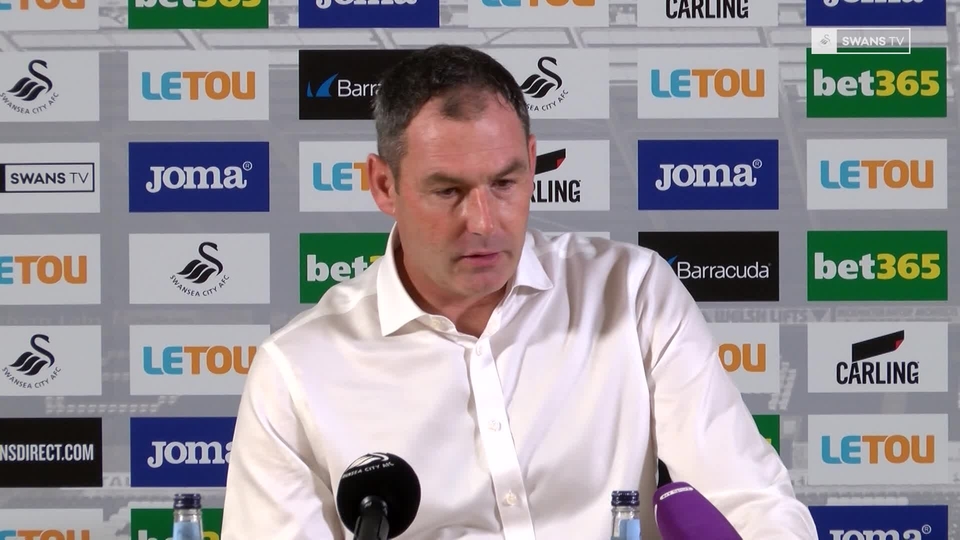 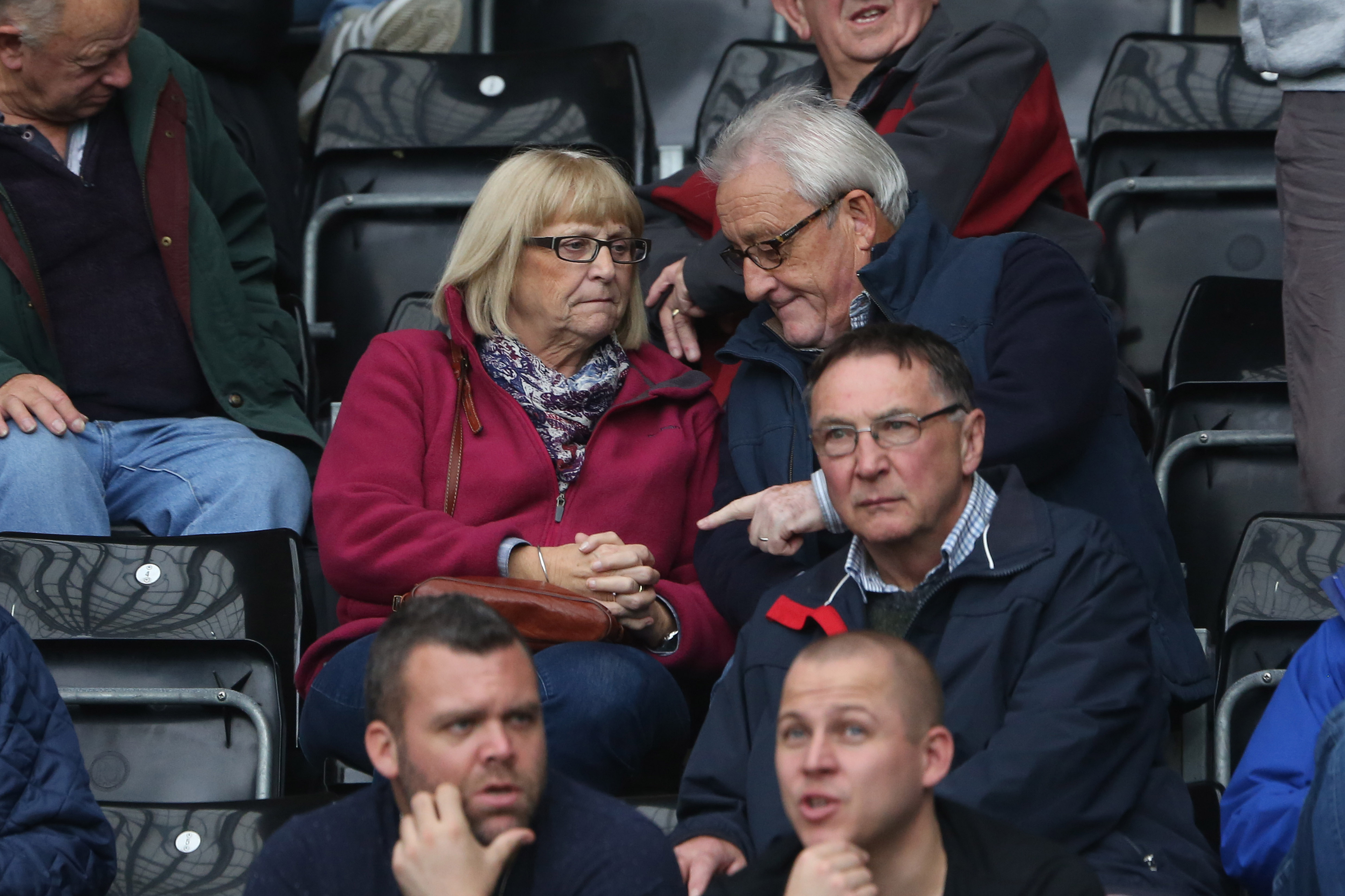 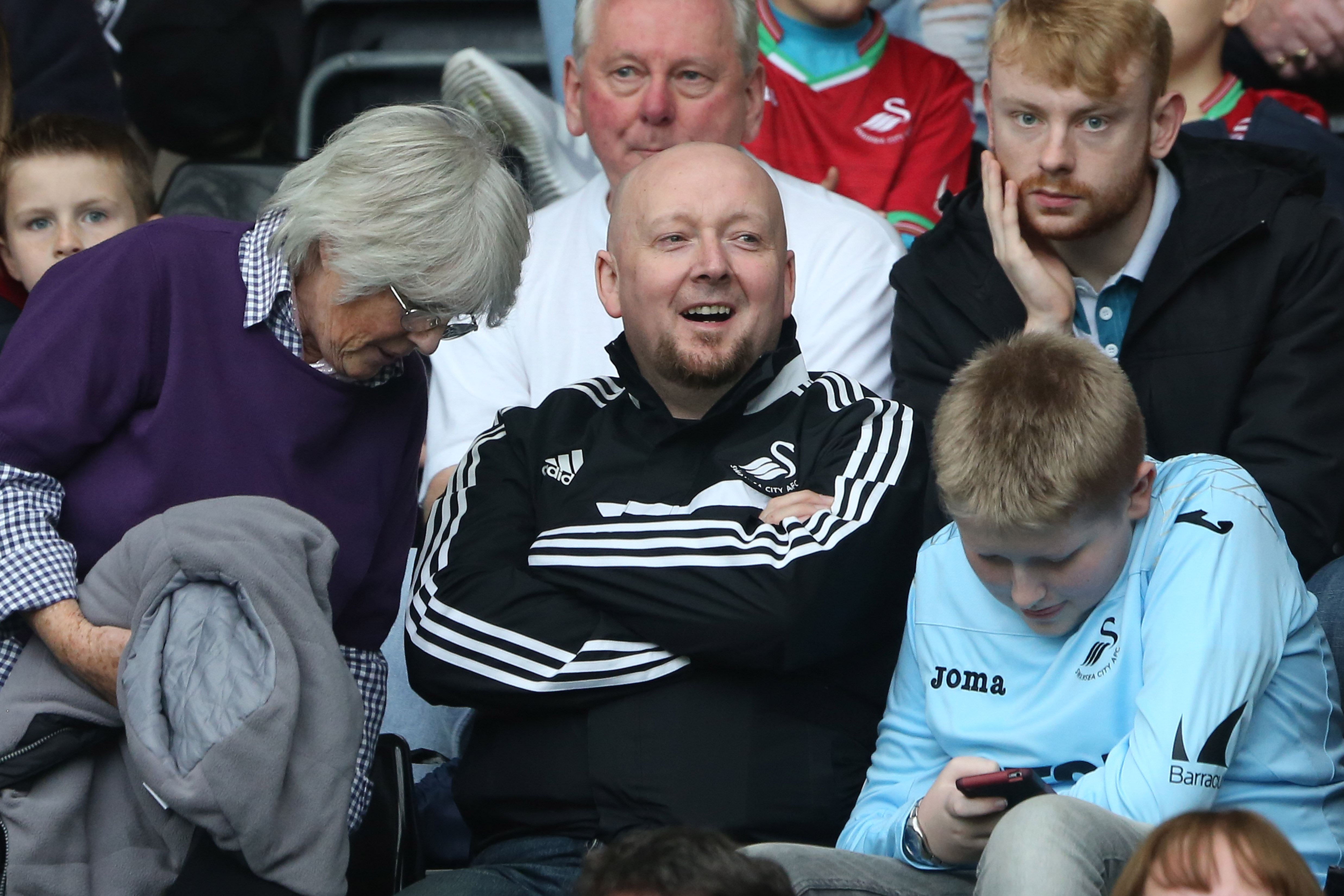 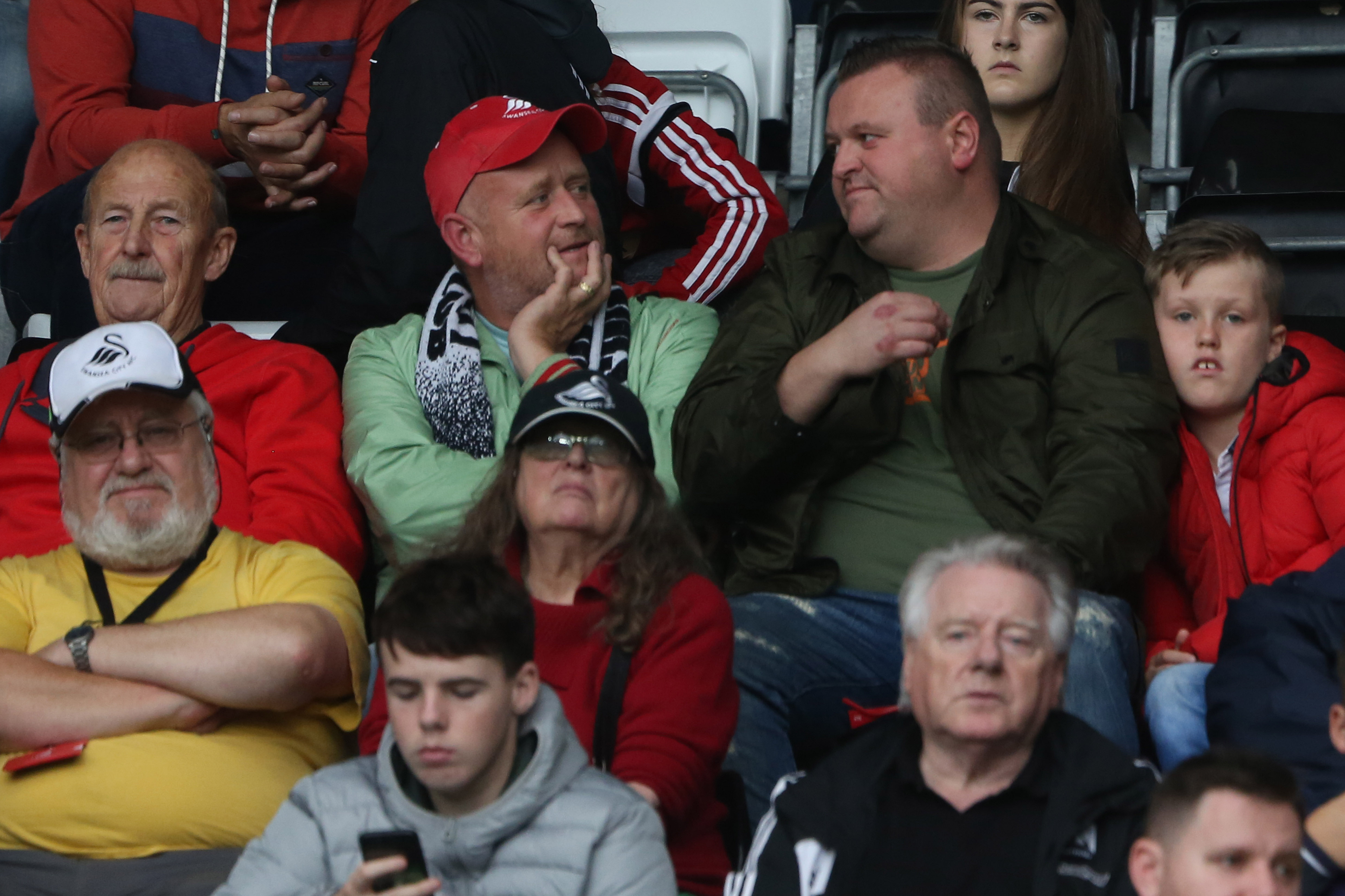 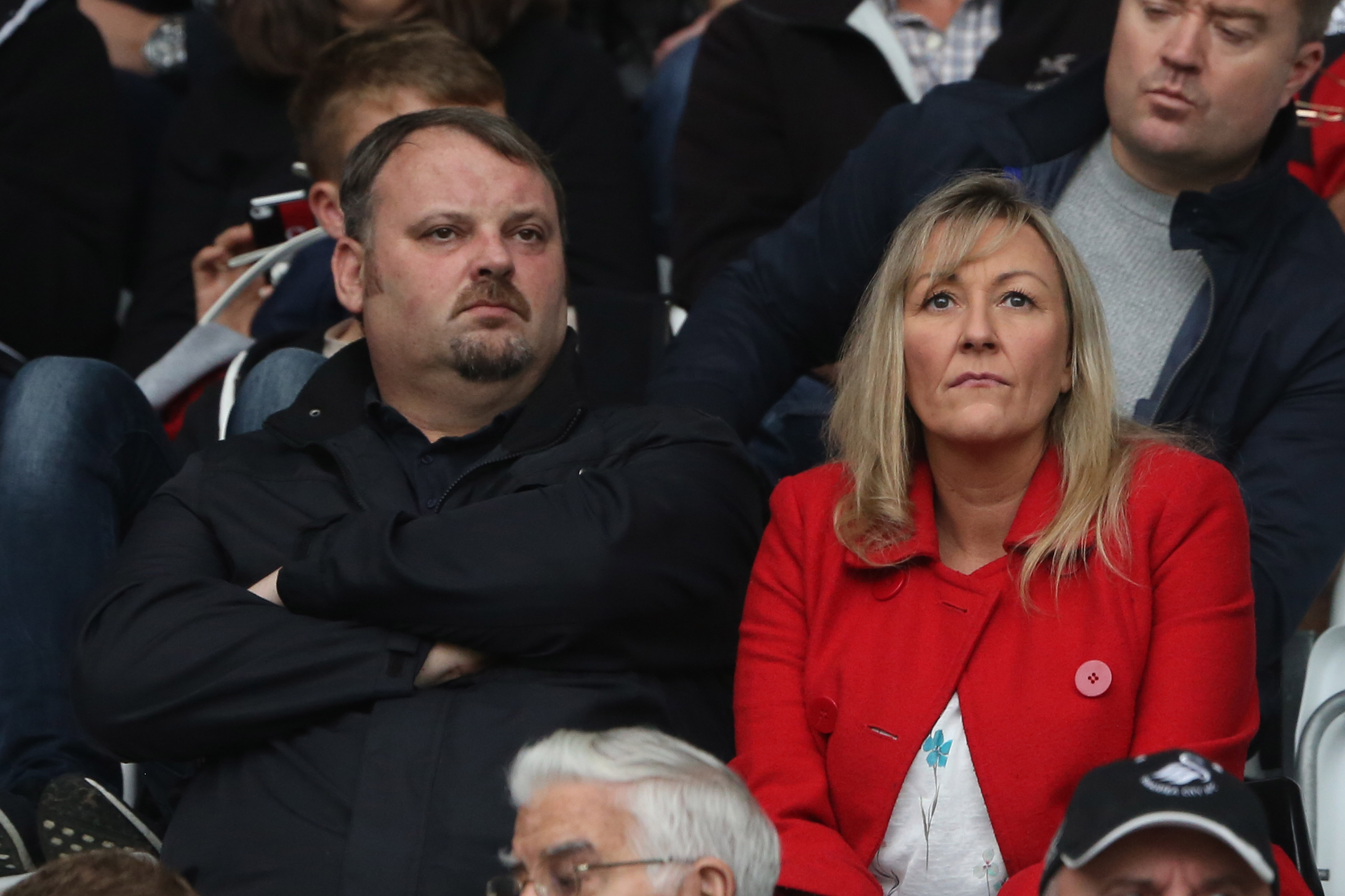 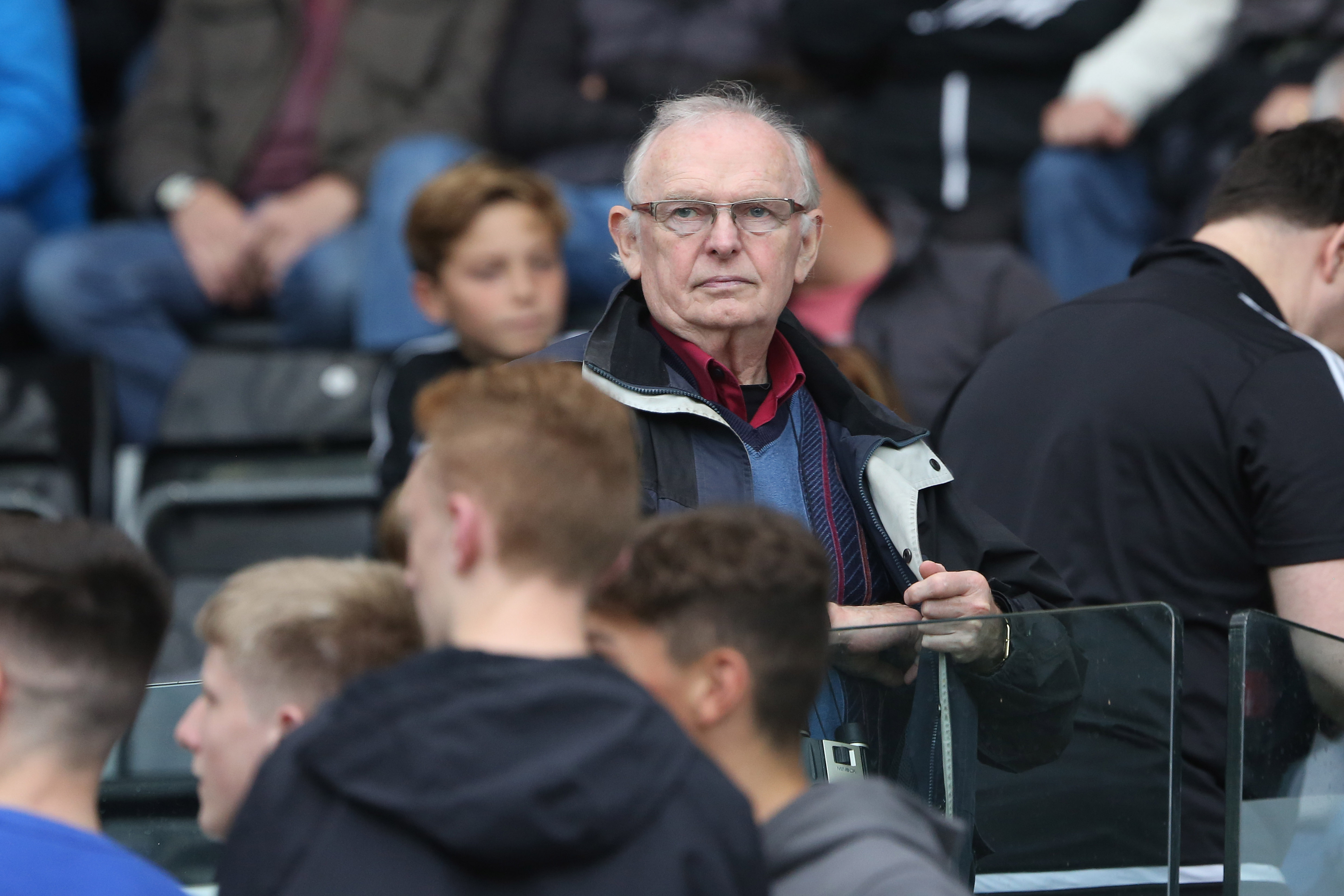 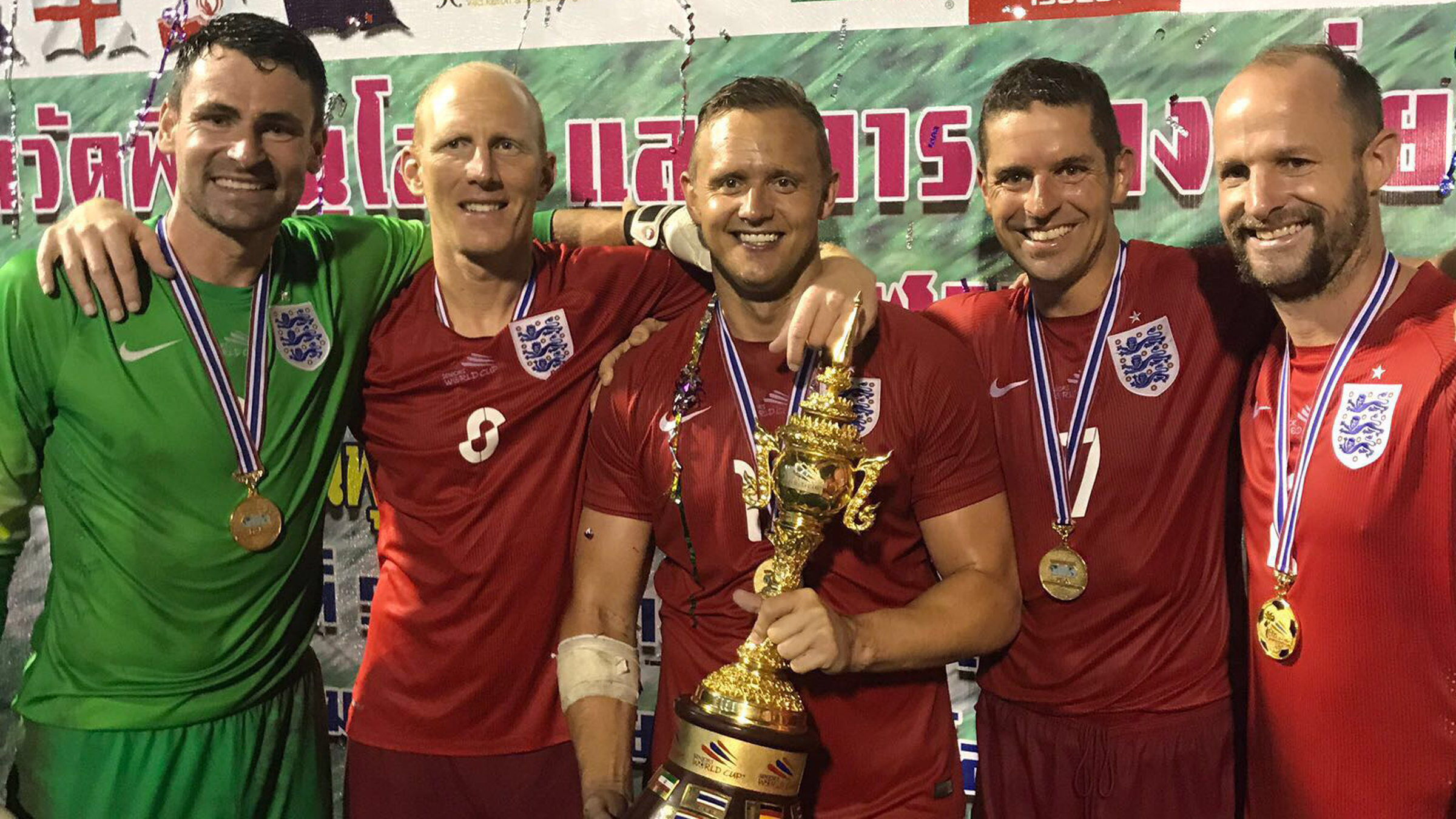 A star of Swansea City and a World Cup winner. Not Fernando Llorente, but Lee Trundle.

It is seven years since Trundle last pulled on the Swans shirt.

But even at the age of 40, the Scouser who was a favourite of the Jack Army from almost the moment he walked through the Vetch Field gates is continuing to shine on a football pitch.

Trundle, the Swans’ club ambassador, has just returned to Wales after being summoned for action at the Senior World Cup.

He was part of an England squad packed with former professionals.

And thanks in no small part to some trademark Trundle goals, England came back with the trophy.

“The whole thing was a brilliant experience,” Trundle said.

“It was great for me just to be involved in the tournament. To win it just made the whole thing even more enjoyable.

“We had a group of ex-professionals, including quite a few I had played with or against during my career.

“To come together and win the trophy was great for all of us.”

The Senior World Cup is a competition for players of various ages.

Game-time is shared, with England taking 26 players to this year’s competition, which was held in Thailand.

England had lifted the trophy in 2016, and went into the competition as one of the favourites alongside Iran, who have triumphed four times in an event which is now in its 12th year.

England came through the group stage unbeaten, with wins against the USA – when Trundle was one of seven different scorers in a 7-0 victory – and New Zealand (2-1) as well as a 2-2 draw with Scotland.

That set up a semi-final against Australia, when Trundle scored two fine goals as the English romped to a 6-1 win.

Then came the final against the Iranians.

Cureton put England ahead, then Trundle scored his fourth goal in five games to secure the trophy.

“Iran are known for taking the competition very seriously and were a good side, so we were delighted to win,” Trundle said.

England’s success was their fourth in the Senior World Cup, making them the event’s most successful side alongside Iran, who have also managed four victories.

Trundle hopes to be back next year as England go in search of win No. 5.