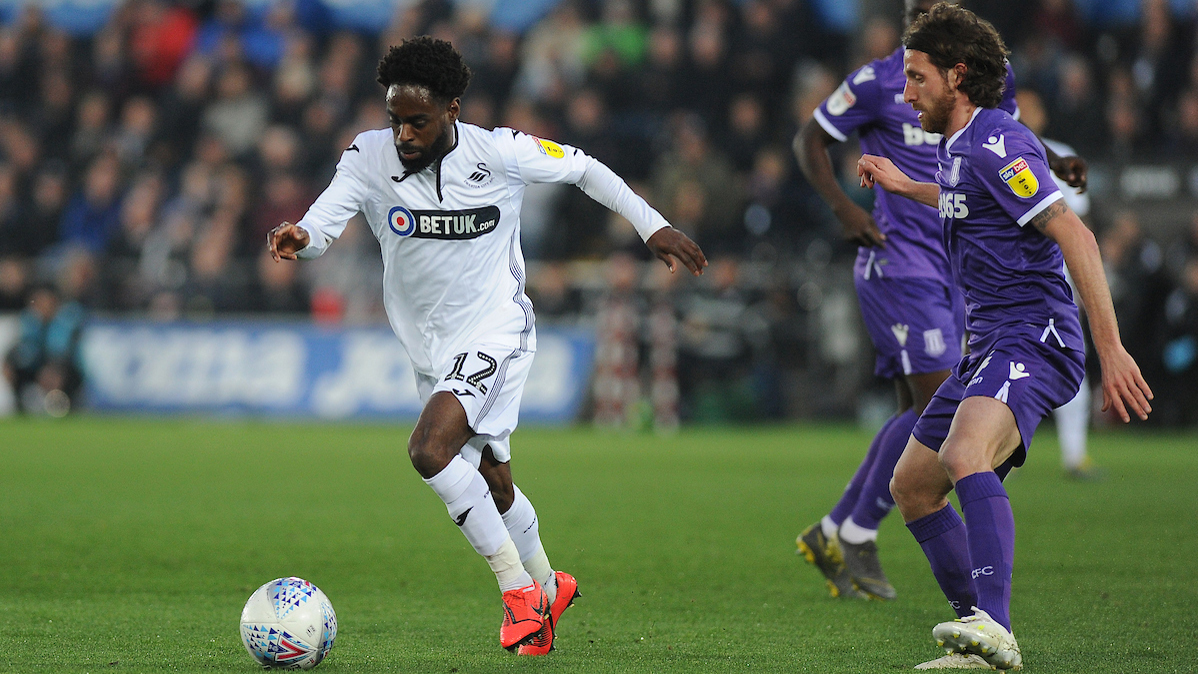 Swansea City make one change for their crunch Championship clash with Hull at the Liberty Stadium.

The Swans need a win to guarantee they remain in the play-off hunt going into Wednesday’s home clash with Derby. Any other outcome will see them reliant on results elsewhere to stay in contention.

Having seen his side win five of their last six games, Graham Potter makes just the solitary alteration from the Easter Monday victory over Ipswich as Nathan Dyer comes in for Jay Fulton.

Otherwise the Swans are unchanged as Kristoffer Nordfeldt continues behind a back four of Connor Roberts, Mike van der Hoorn, Cameron Carter-Vickers and Kyle Naughton.

Matt Grimes and George Byers combine in midfield with Wayne Routledge, Daniel James and Dyer ahead of them.

Oli McBurnie will lead the line for the Swans, while Bersant Celina is fit enough for a place on the bench after recovering from illness and injury.

As expected, Leroy Fer misses out with a knee injury.