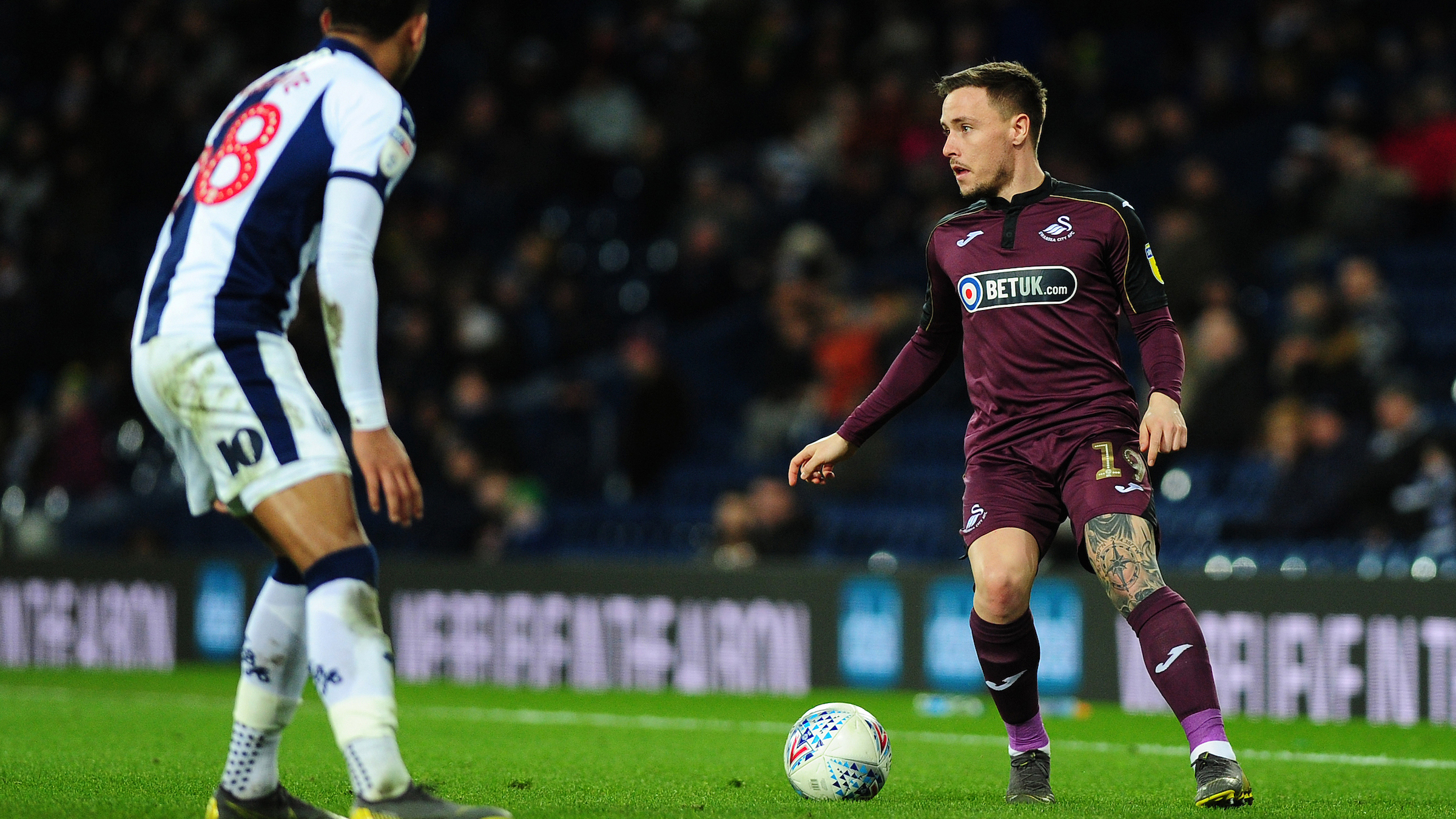 Jay Fulton and Barrie McKay are recalled to the Swansea City starting line-up for the Good Friday clash with Rotherham.

Fulton takes the place of George Byers in the centre of the park, while McKay gets the nod as Nathan Dyer drops to the bench.

It is McKay's first start since the defeat to Leeds at Elland Road in mid-February.

Kristoffer Nordfeldt retains his place in goal, while the back four of Connor Roberts, Mike van der Hoorn, Cameron Carter-Vickers and Kyle Naughton is unchanged.

Fulton joins Matt Grimes in a deep-lying midfield role, with Mckay, Wayne Routledge and Daniel James operating ahead of them.

Oli McBurnie will lead the line up front.

The visitors include Wales international Will Vaulks in their line-up as the midfielder skippers the Millers.