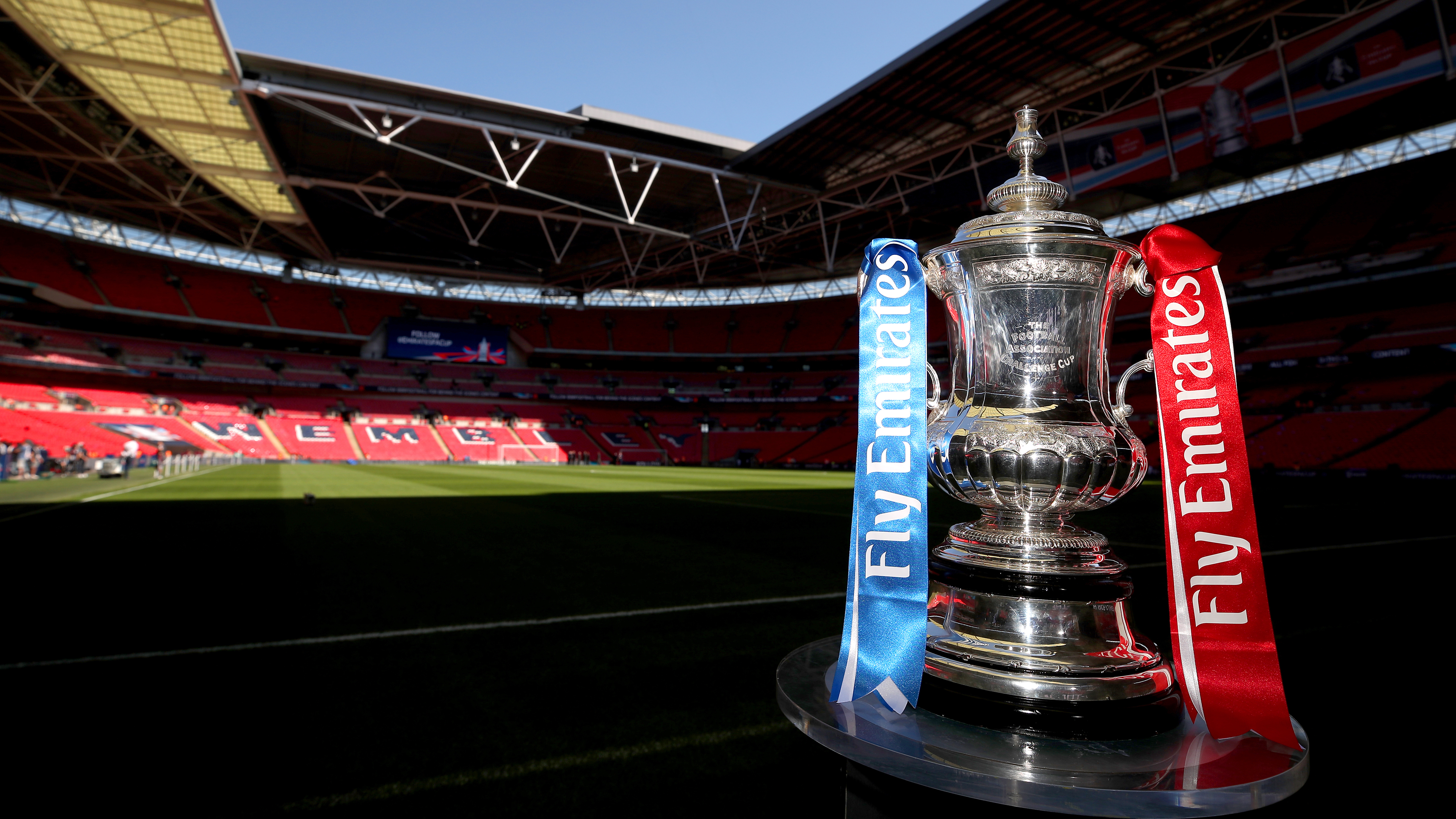 Swansea City are among the EFL clubs in the running for a new Divisional Progress Prize through their FA Cup campaign.

The Swans host League One Gillingham at the Liberty Stadium in the fourth round on Saturday (3pm), looking to reach the last 16 for the second season running.

No extra motivation will be needed for either side, but the two clubs are among those who could benefit from the new incentive between the EFL and the Football Association.

The club in each EFL division to go furthest in the famous knock-out competition will be awarded the £250,000 Progress Prize. In the event of more than one club going out at the same stage, the prize fund will be split equally between them.

The funds have been made available partly due to the increase of prize money from the proceeds of The FA’s new broadcasting agreements.

EFL Chief Executive, Shaun Harvey said: “The financial rewards that are earned as a result of progressing through the rounds in the Emirates FA Cup deliver a huge boost to EFL clubs and the addition of a £250,000 divisional prize provides an even greater return that recognises a club’s success.

“This additional fund, agreed with both The FA and Premier League, demonstrates further our commitment to securing the maximum financial contribution for our clubs.”

The FA’s Director of Professional Game Relations, Andy Ambler said: “We are delighted to able to offer this substantial financial reward to EFL clubs competing in the Emirates FA Cup.

"At the start of the season, we doubled the competition prize fund to £30.2m – an increased investment which will have a positive impact on clubs at all levels of the game. We hope that the Divisional Progress Prize will deliver both a financial benefit and lasting legacy to clubs embarking on a successful cup run.”