Welcome to the 13th instalment of the Swans Show.

Our weekly magazine show will keep you up to date on all things Swansea City throughout the 2017-18 campaign.

In our 13th episode, which you can watch above, we sit down with Ki Sung-Yueng ahead of Saturday's crucial Premier League game against Bournemouth.

We recreate another classic Lee Trundle goal, and we talk poetry - and resilience - with Tom Carroll.

Look out for more exclusive content on the Swans Show throughout the campaign. 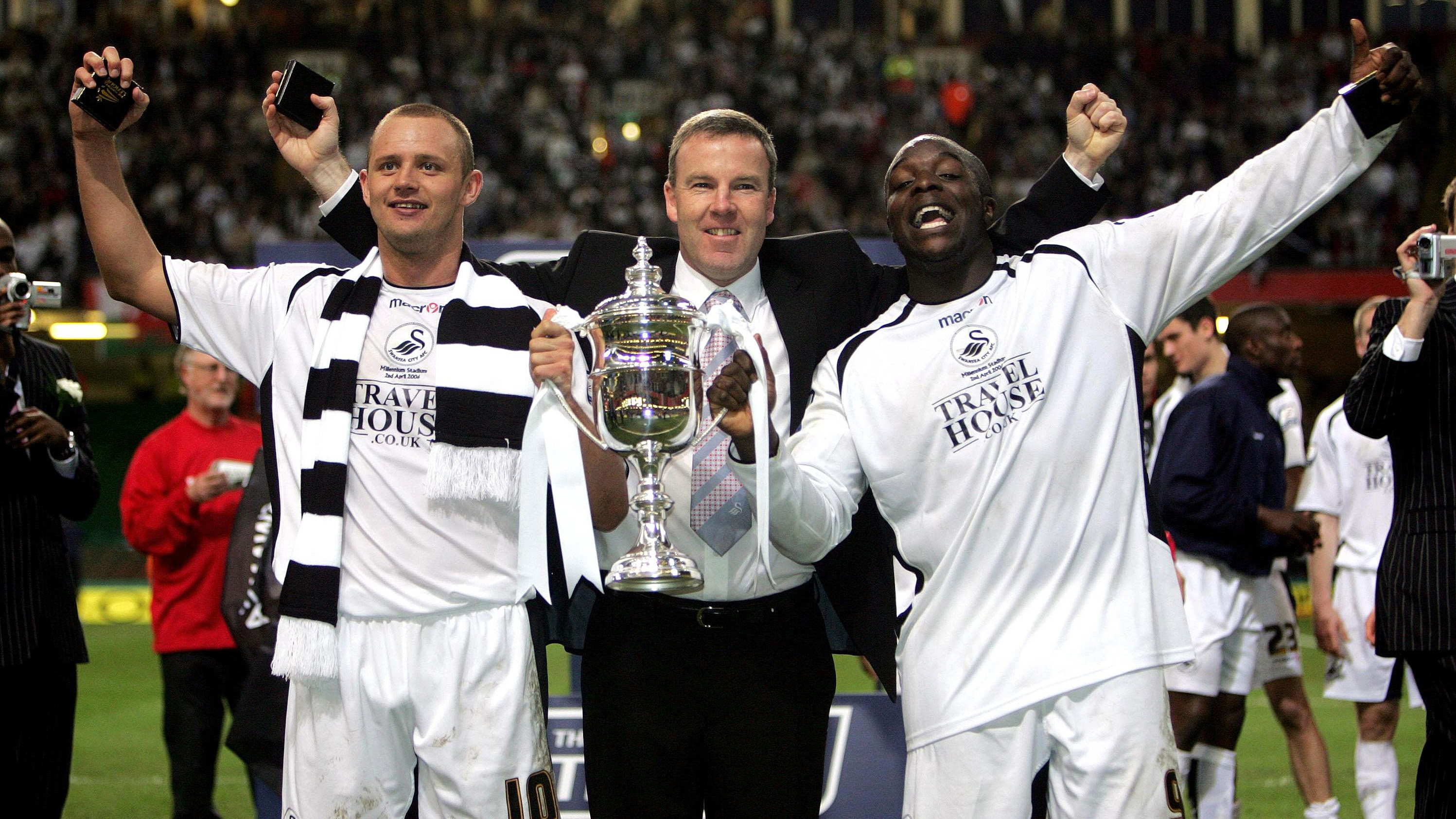 In our latest website feature, we are asking Swansea City players past and present to pick their favourite game from their time wearing the club’s colours. Next up is Swansea City legend, Lee Trundle. 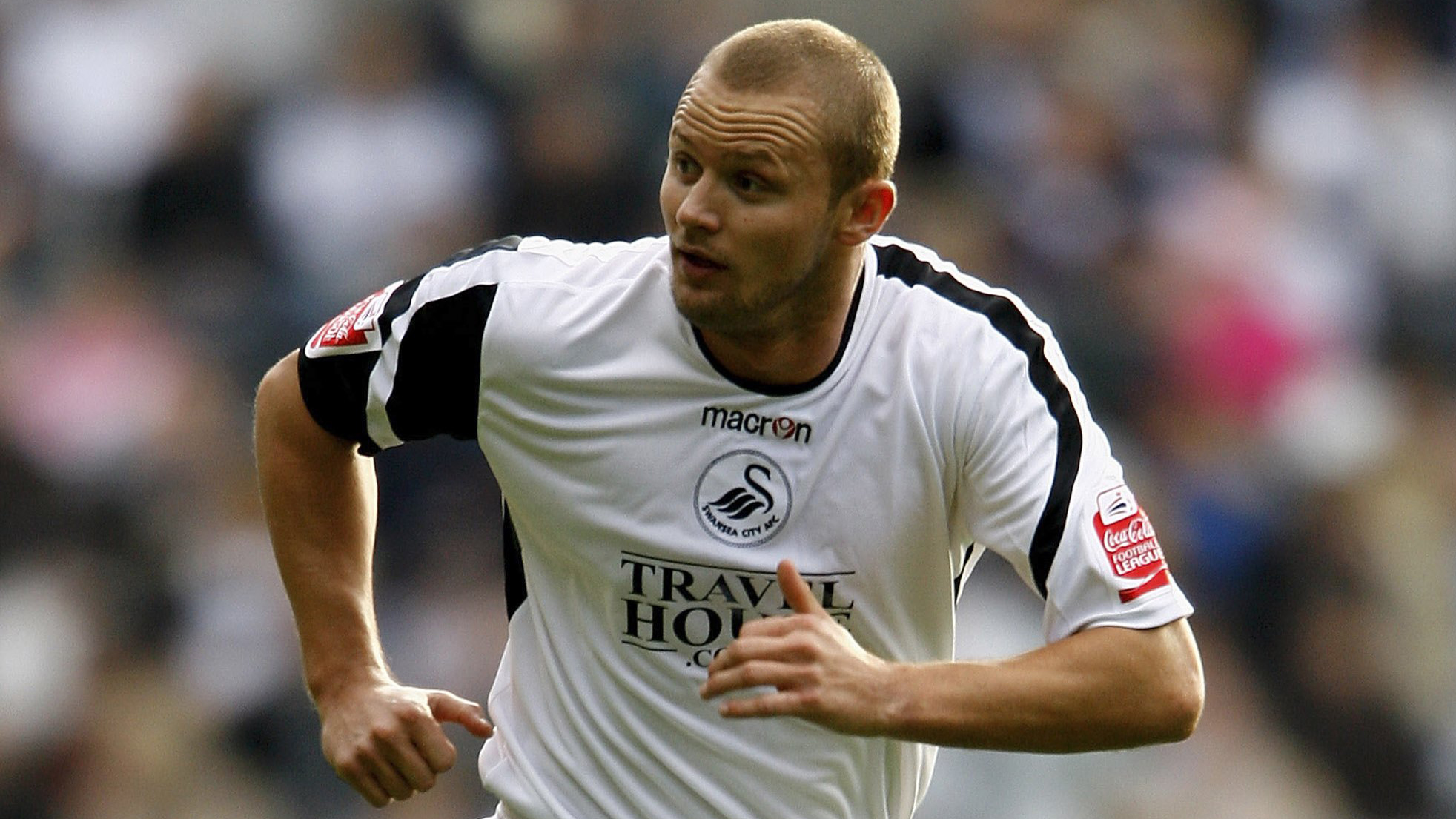