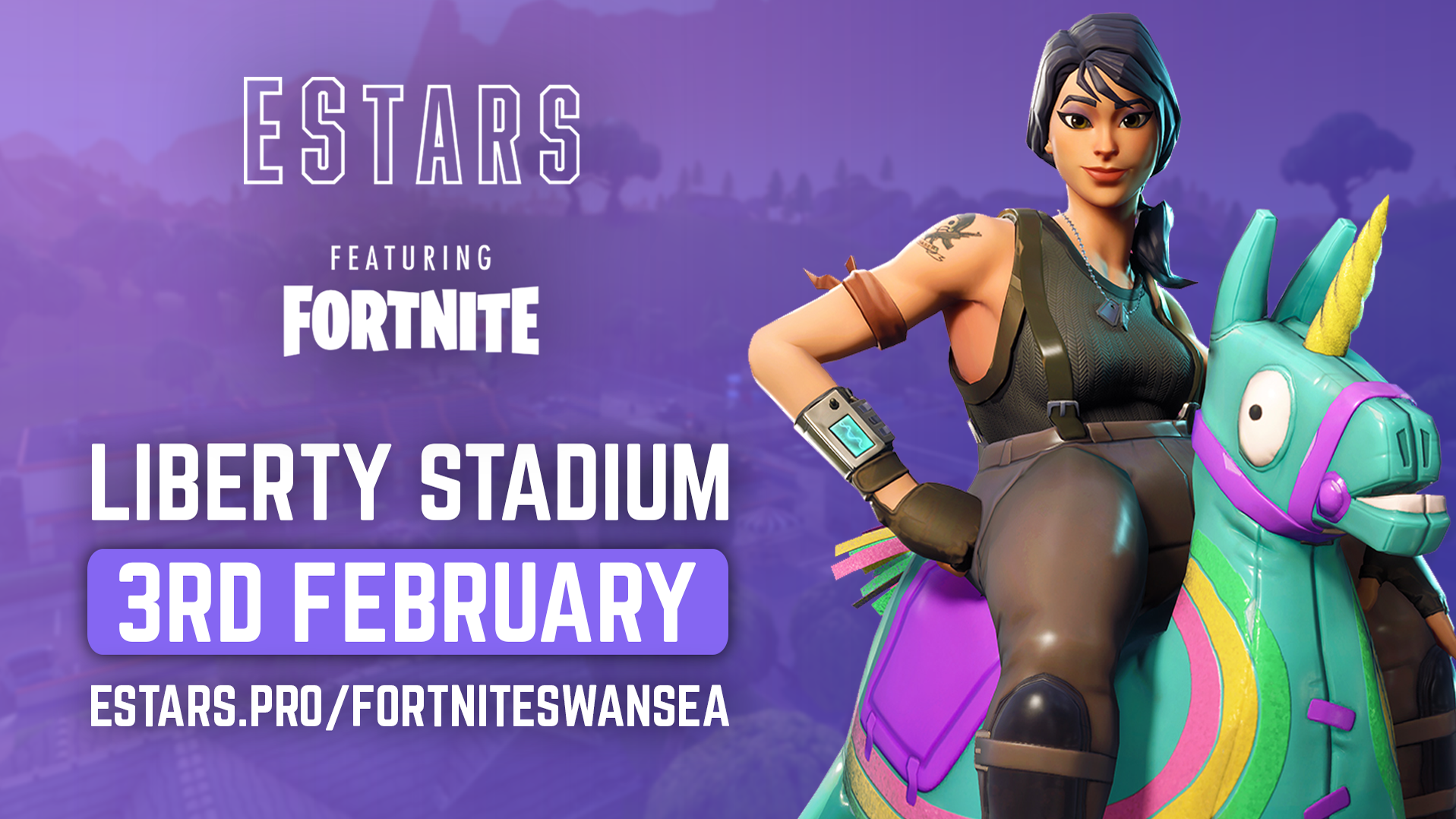 Swansea City stars Oli McBurnie and Joe Rodon will be in attendance at a massive EStars esports tournament featuring Fortnite taking place at the Liberty Stadium on Sunday.

The event will be held on February 3, with keen gamers McBurnie and Rodon set to take part during the 2pm to 4pm session.

Jumping off the Battle Bus, fans and gamers of all levels can participate in a series of Battle Royale contests against thousands of other Fortnite fans across the UK.

Fans will also have the opportunity to experience the fantastic entertainment on offer, including dance contests, VIP meet and greets, and opportunities to win esports swag.

Supporters can sign up via email on www.estars.pro and purchase tickets.

Tickets are priced at £25 and £30. No surplus fee charges will be applied.

This EStars community tournament is open to everyone from the age of 12 upwards to register and they will all be in with a chance to compete for fantastic prize money, with more than 600 individual cash prizes to be won.

The first leg of EStars featuring Fortnite officially kicked off in Glasgow at Celtic Park on January 4. Thousands of players are fighting it out across 10 venues for a coveted place at the EStars Grand Final, set to take place at Chelsea’s Stamford Bridge on March 31.

Grand finalists will be in with a chance of claiming the overall jackpot prize, with the last gamer standing who claims the ultimate Victory Royale, walking off with a cool £25,000.

Maeve Finnegan of EStars, said: “We are delighted to bring the most popular game in the world to life across the UK and Ireland. EStars featuring Fortnite is for fans of Fortnite to play together. It promises to be an engrossing extravaganza that will be spectacular for the gamers.”

EStars aims to grow and promote esports at a grassroots level, creating an inclusive gaming environment for all players through the provision of major tournaments. It aims to give players at all levels the chance to compete in major gaming tournaments and continue to bring fun, community gaming events to players across the globe.

NOTE: This event is only taking place on Sunday, February 3.