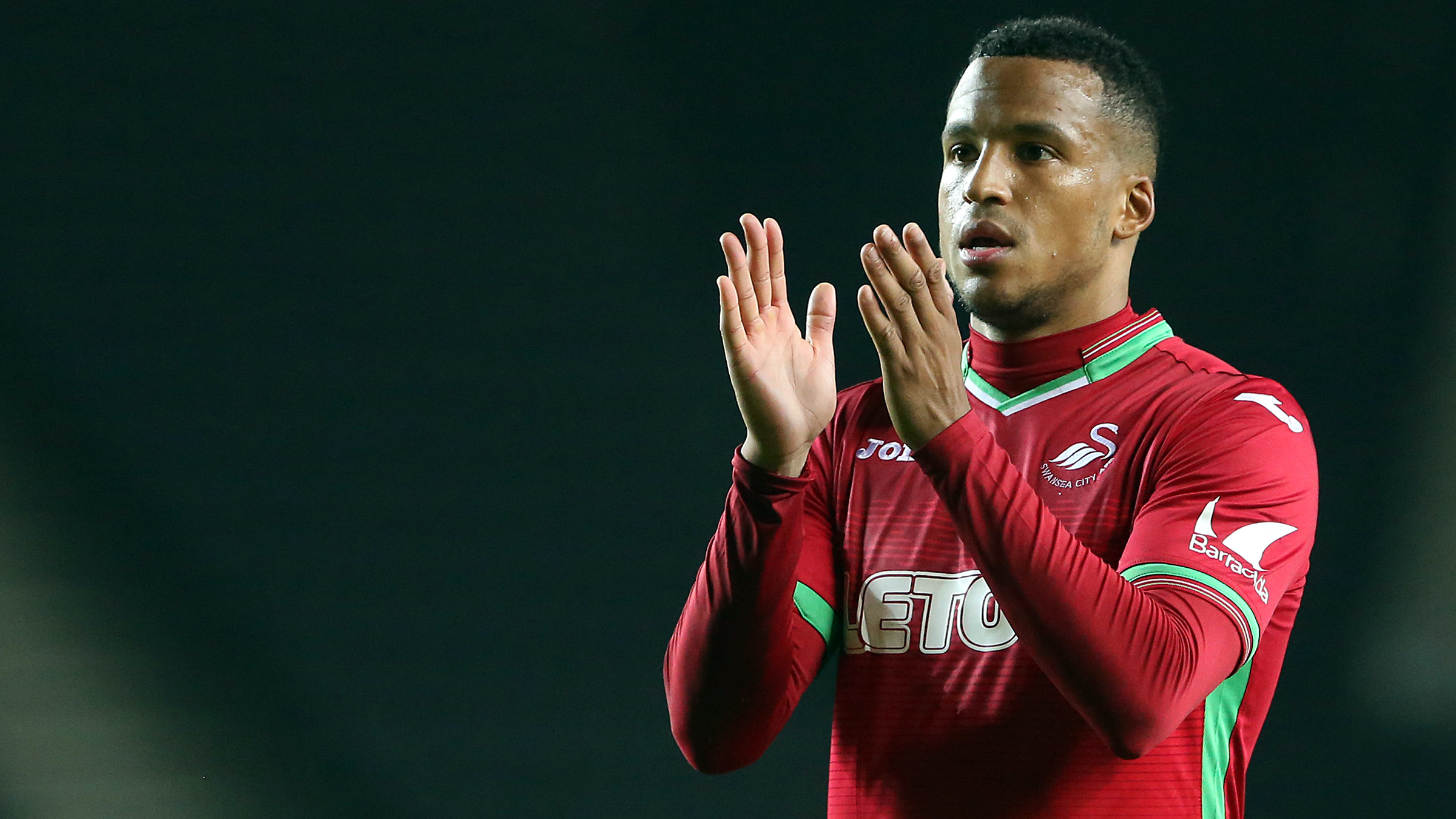 Swansea City look set to be without Martin Olsson, Wilfried Bony and Renato Sanches when they take on Arsenal this weekend.

Olsson is today undergoing a scan on the hamstring injury he picked up during Tuesday’s Carabao Cup defeat to Manchester United.

And the likelihood is that he will be absent against the Gunners.

Striker Bony (hamstring) and midfielder Sanches (thigh) have already been ruled out of the trip to the Emirates.

“Martin is being scanned today, but the initial indication is that he has a small injury in the hamstring,” said boss Paul Clement.

“We will wait for the results, but almost certainly he will not be available for the weekend.

“Wilfried is rehabbing. He is clear of the injury now but he needs to get his fitness up and it’s a matter of how long that will take.

“He will not be available for the weekend, but we will see for the Brighton game.

“Renato is not available and I also think next weekend will be a push for him, but he is showing signs of improvement.”

With Olsson missing, Clement does not have a natural left-back in the senior squad to call on at Arsenal, but he insists there are options available.

“We don’t have a recognised left-back at first-team level who can go straight in because as everybody knows, Stephen Kingsley went to Hull,” he said.

“But we do have players with versatility. Sam Clucas is an obvious one. Kyle Naughton can go across and Angel Rangel can play there, so they are the things I am considering.”