Manager Ryan Giggs has selected the Swans youngsters for the training camp which will take place in the Algarve region between May 22-28.

James has two Wales caps to his name and marked his first start by scoring the winner against Slovakia in March.

Roberts, who has nine caps, has become a regular under Giggs with the full-back scoring in his first Wales goal in the Nations League victory over the Republic of Ireland last September.

Rodon, meanwhile, is yet to make his senior debut but was on the bench for the friendly with Spain and the Nations League win in Ireland in October.

Giggs will confirm his squad for the Croatia and Hungary matches on Wednesday, May 29. 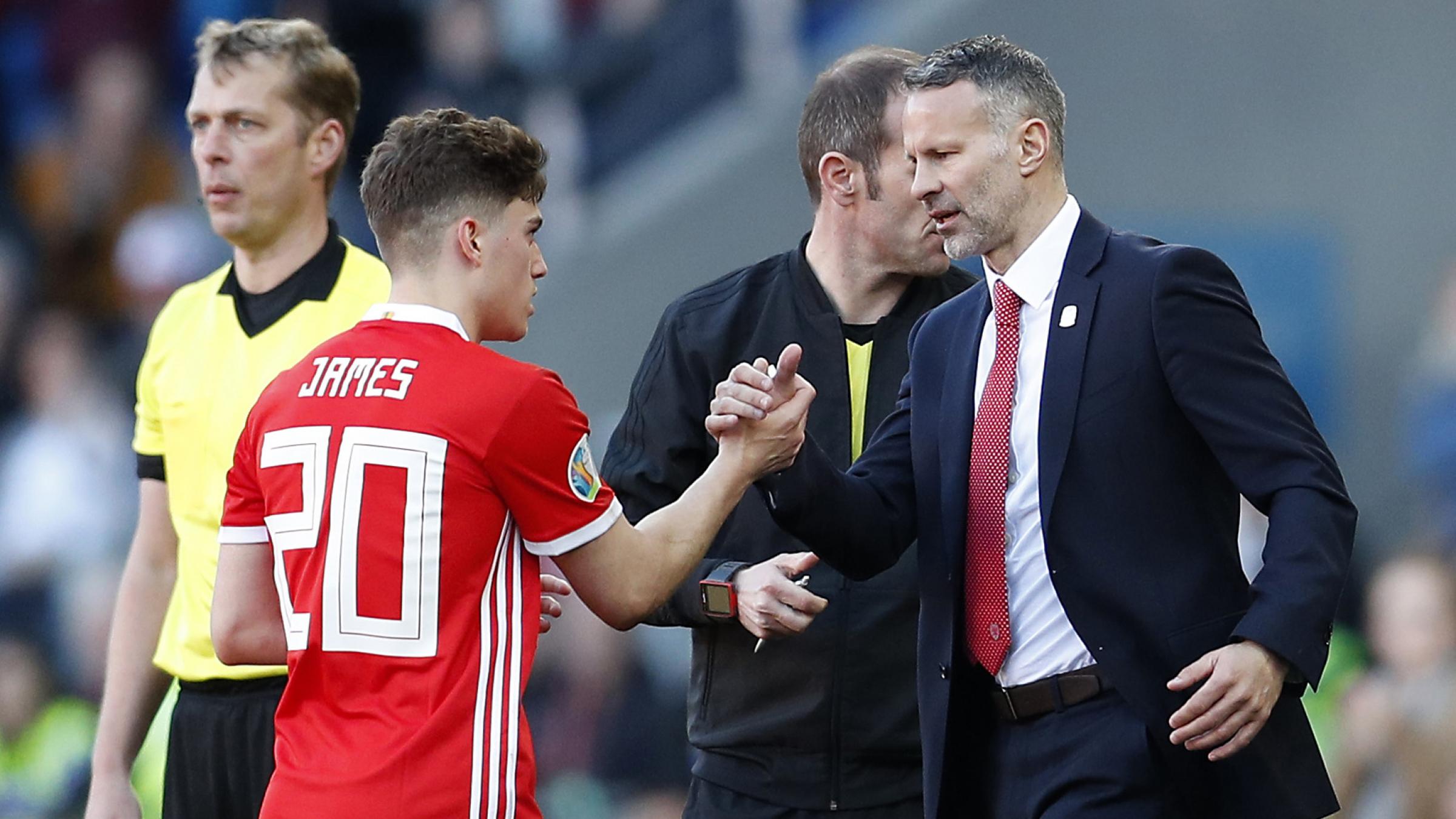