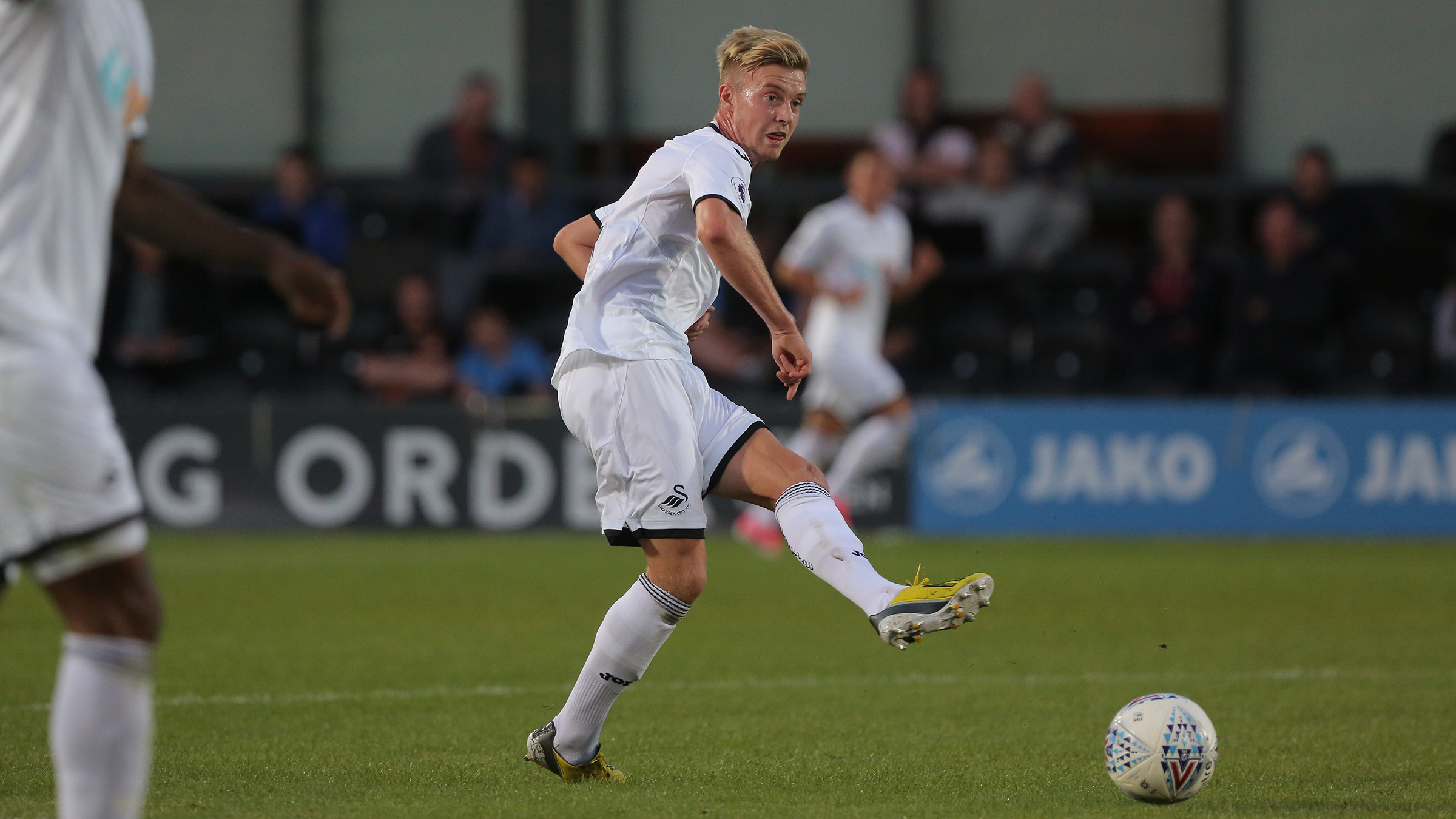 Swansea City Under-23s stepped up their pre-season preparations with a two-game tour of Northern Ireland.

The young Swans began their tour with a 1-1 draw against Danske Bank Premiership side Glentoran.

Despite some early chances from the home side it was the visitors who took the lead into half-time thanks to George Byers as the midfielder pounced on a defensive error before rounding the keeper to slot home.

Glentoran levelled in the second half as a free-kick into the box found midfielder Dan Kelly at the far post, and he headed home.

Three days later the young Swans were back in action, this time against Premiership side Cliftonville FC.

A strong start from the Swans saw them take the lead at Solitude as Byers’ cross found Jordan Garrick, and the striker confidently finished at the near post.

Cliftonville equalised in the 18th minute as Garry Breen headed home at the far post before the determined Northern Ireland side took the lead minutes later as Aaron Lewis was unfortunate to turn a cross into his own net.

The young Swans dominated large spells of the game but were unable to convert their chances in the final third with the score remaining 2-1 to the Reds.