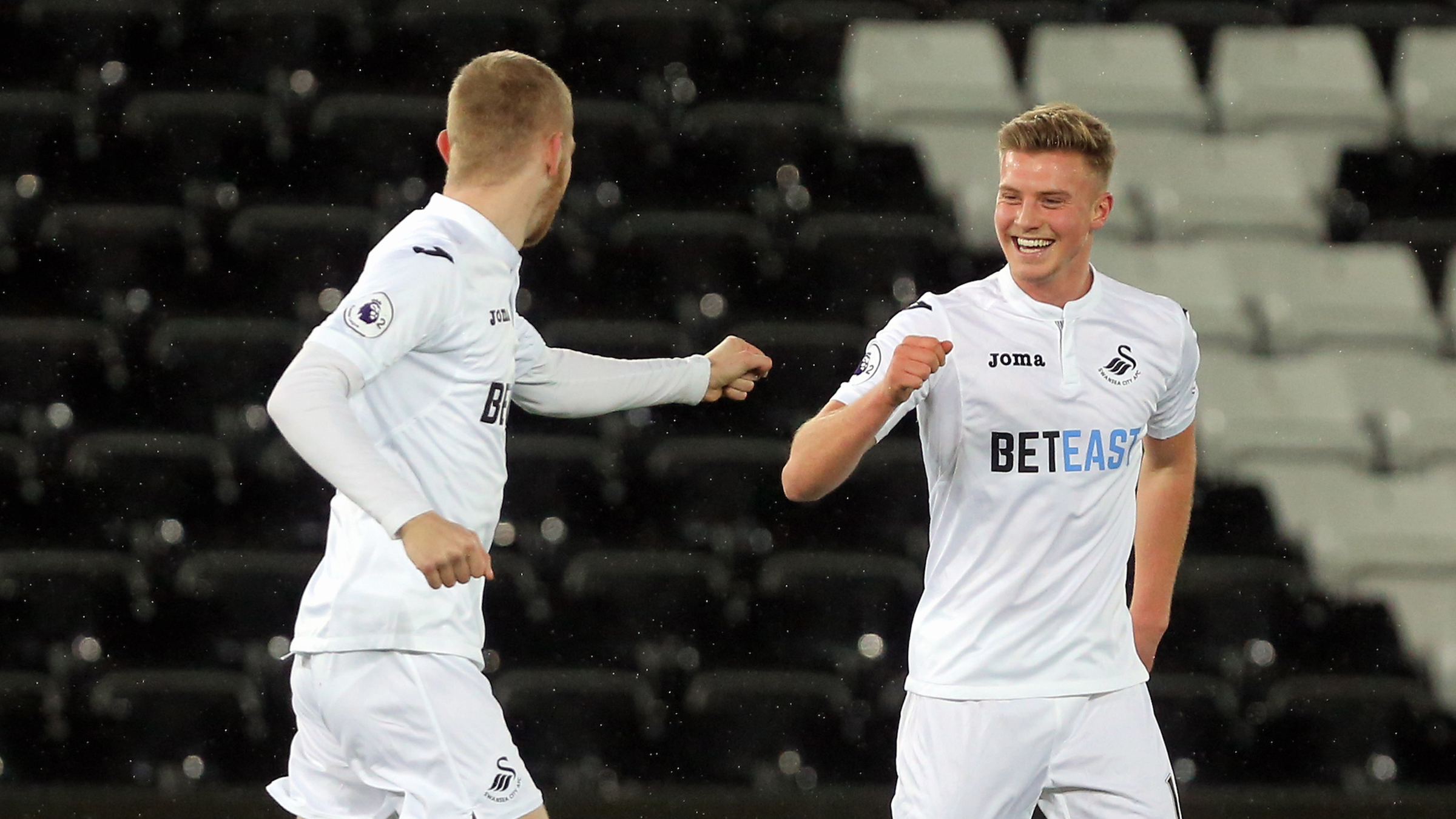 Swansea City Under-23s have been drawn alongside Athletic Bilbao, Celtic and Manchester United in the Premier League International Cup.

The young Swans reached the semi-final of the competition last season, with their campaign ending in a 1-0 defeat to eventual winners Porto at the Liberty.

Garry Richards and Cameron Toshack will hope for similar success in the competition this season, although the Swans face a tough group.

And they start the campaign with a home clash against Celtic at Landore in late September before taking on Manchester United at Leigh Sports Village in November.

Their group fixtures end with a home tie against Bilbao in Landore just before Christmas.

The International Cup consists of 12 Premier League 2 teams and 12 Under-23 sides from elite Academies across Europe, split into six groups of four.

The six group winners and the two best runners-up qualify for the quarter-finals. All knockout ties are one-off matches.