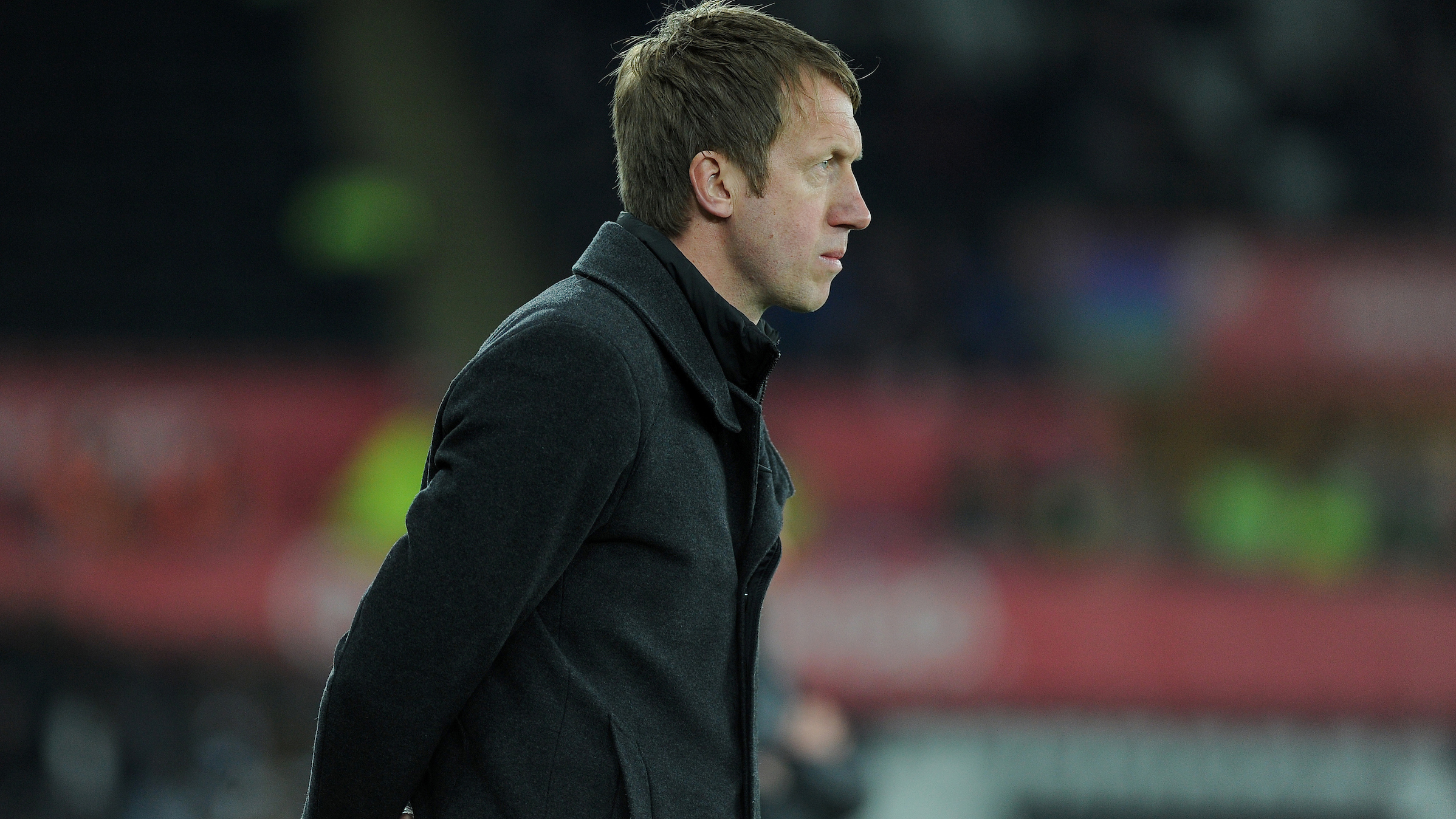 Having praised his side's impressive display in the midweek victory over Stoke, Potter has elected to stick with the same XI as the Swans look to make it four wins in a row at Loftus Road.

The only alteration to the matchday squad comes on the bench as Bersant Celina is deemed fit enough for a substitute role following a foot injury, with Luciano Narsingh the man to miss out.

Matt Grimes and George Byers continue as a deep-lying midfield duo, with Wayne Routledge, Daniel James and Nathan Dyer operating ahead of them.

Oli McBurnie will again lead the line for Swansea as the lone striker.