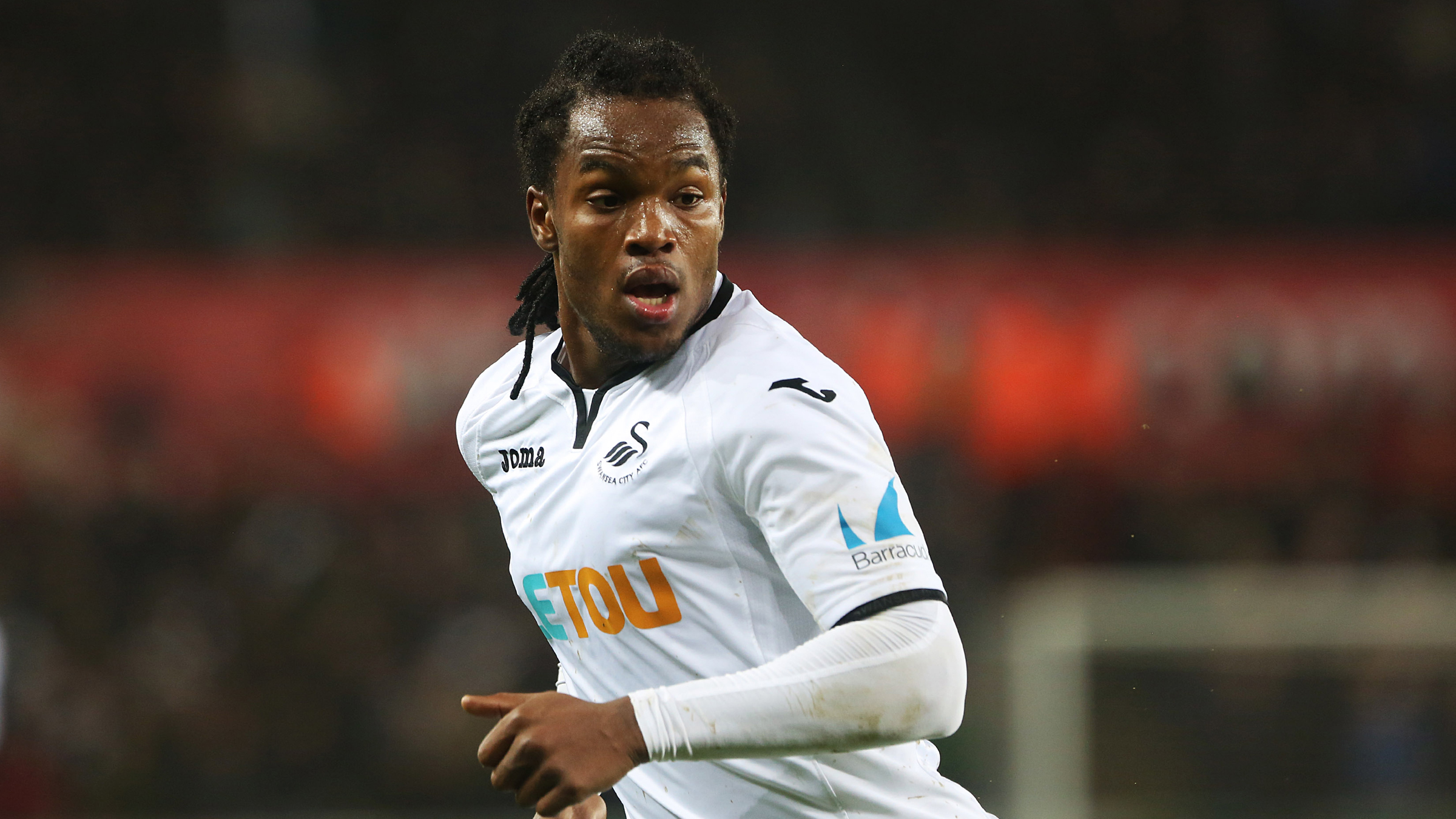 Swans wait on injured pair ahead of Newcastle

Swansea City are monitoring the fitness of Renato Sanches and Tammy Abraham ahead of Saturday’s trip to Newcastle United.

Sanches picked up a hamstring problem during last weekend’s Emirates FA Cup tie at Wolves, while Abraham has not played since the win at Watford on December 30 because of a hip problem.

And boss Carlos Carvalhal is waiting to see if either player will be able to feature at St James’ Park.

“Renato is progressing,” he explained. “We are not sure yet about him or Tammy.

“We will see tomorrow whether they recover as well as they have been doing.

“Renato came off with an injury but it’s not serious. He had a scan which didn’t show anything big, and he and Tammy will recover in a very short time.

“We don’t know yet whether they will be ready for Saturday.”

Angel Rangel is definitely out of the Newcastle game because of a calf problem, while Kyle Naughton is suspended.

Youngster Connor Roberts is in contention for a Premier League debut, although Carvalhal could ask a more senior figure to play out of position.

“Connor is working very well and he played very well in the last game,” Carvalhal added.

“He is an option for us of course. I don’t have any problem putting in a player without experience.

“We will choose the players we think are the best to help us win the game. We have two or three under-23 players training with us and they are all options.”

The Swans have been boosted after Ki Sung-Yueng and Leon Britton returned to full training this week, while Leroy Fer is available after his red card at Wolves was overturned.