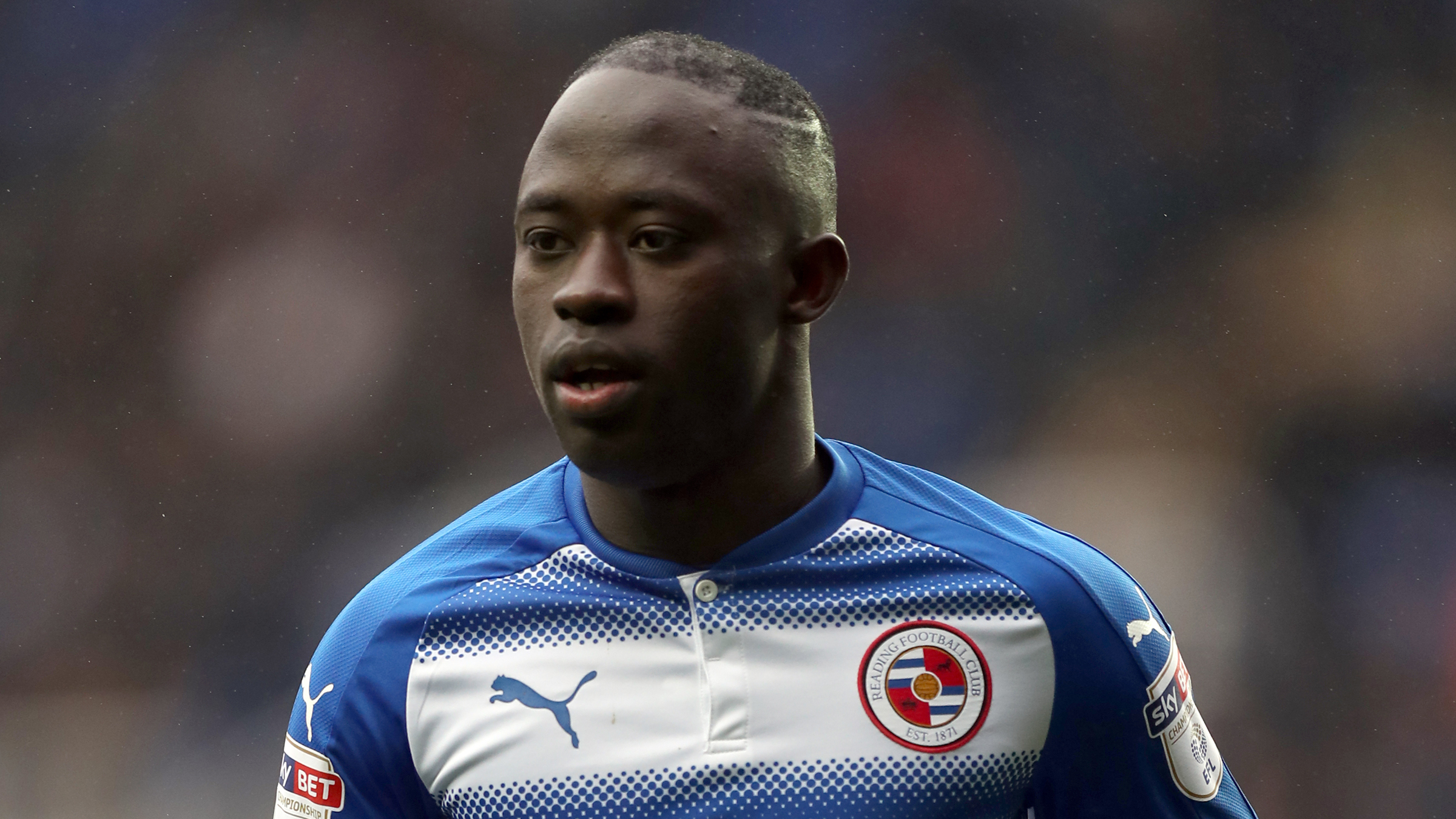 Swansea City will run a late fitness test on Martin Olsson ahead of their Championship trip to Rotherham United on Saturday (3pm).

Olsson has been struggling with a back complaint which the Swans must assess ahead of the Millers clash.

“We will wait to see with Martin,” said Swans boss Graham Potter.

“He has had an up-and-down couple of weeks and we need to take a decision on him.”

If Olsson is forced out of the Rotherham game, Potter has good options at left-back in the shape of Matt Grimes and Declan John.

Tom Carroll is set to miss out once more this weekend after having an injection on a groin problem, though the midfielder could feature at Bolton a week on Saturday.

The Swans may also have Wilfried Bony, Jefferson Montero and George Byers - who has had a groin problem - available for the Bolton clash.

Montero trained for the first time with the squad today having been out since early September with a thigh injury.

Bony, meantime, has been in full training for 10 days as he continues to build his fitness after a long-term lay-off.

“Wilfried isn’t far away,” Potter added. “He is working hard and looking better and better. It’s really positive to have him with us.” 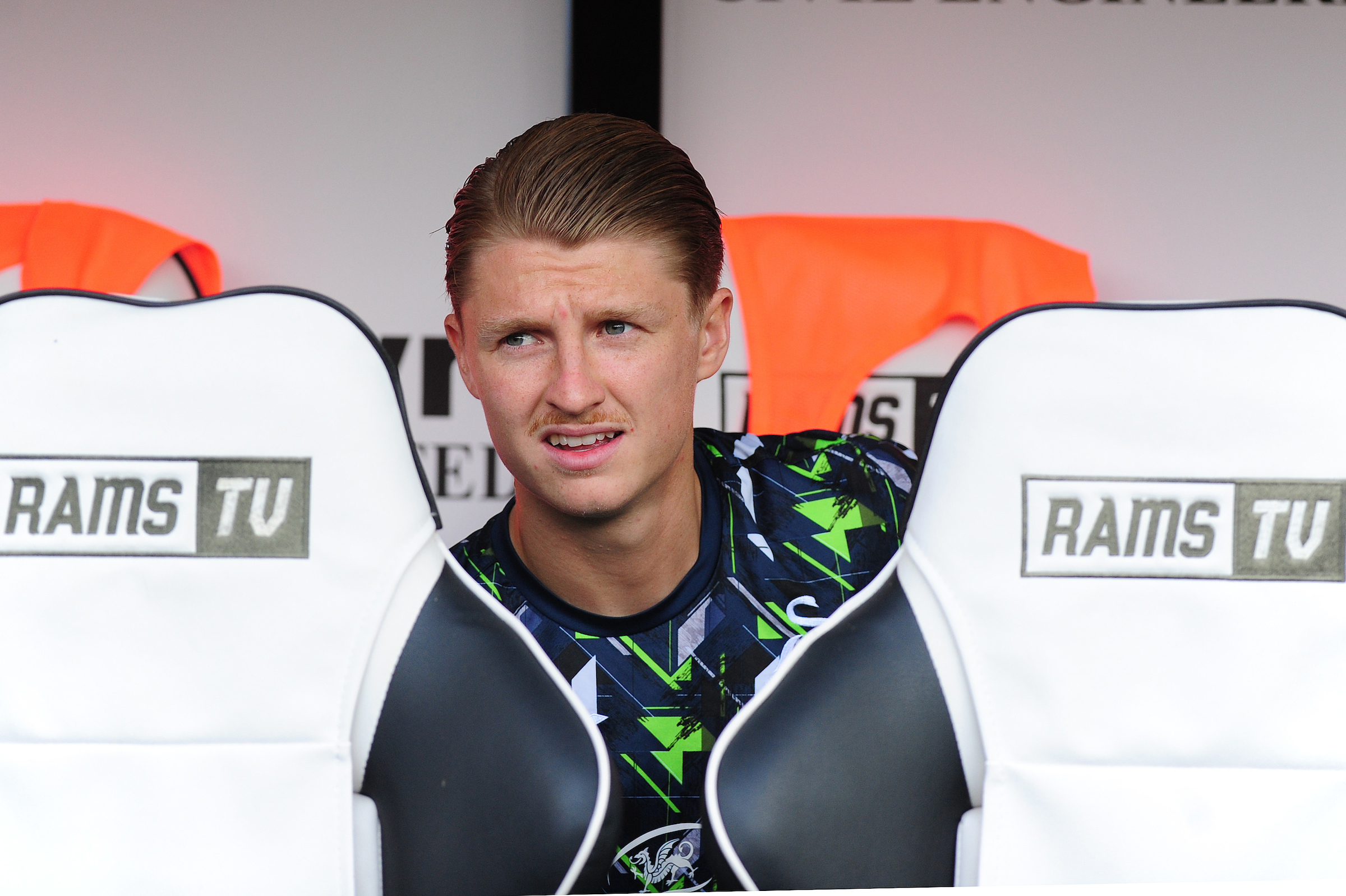 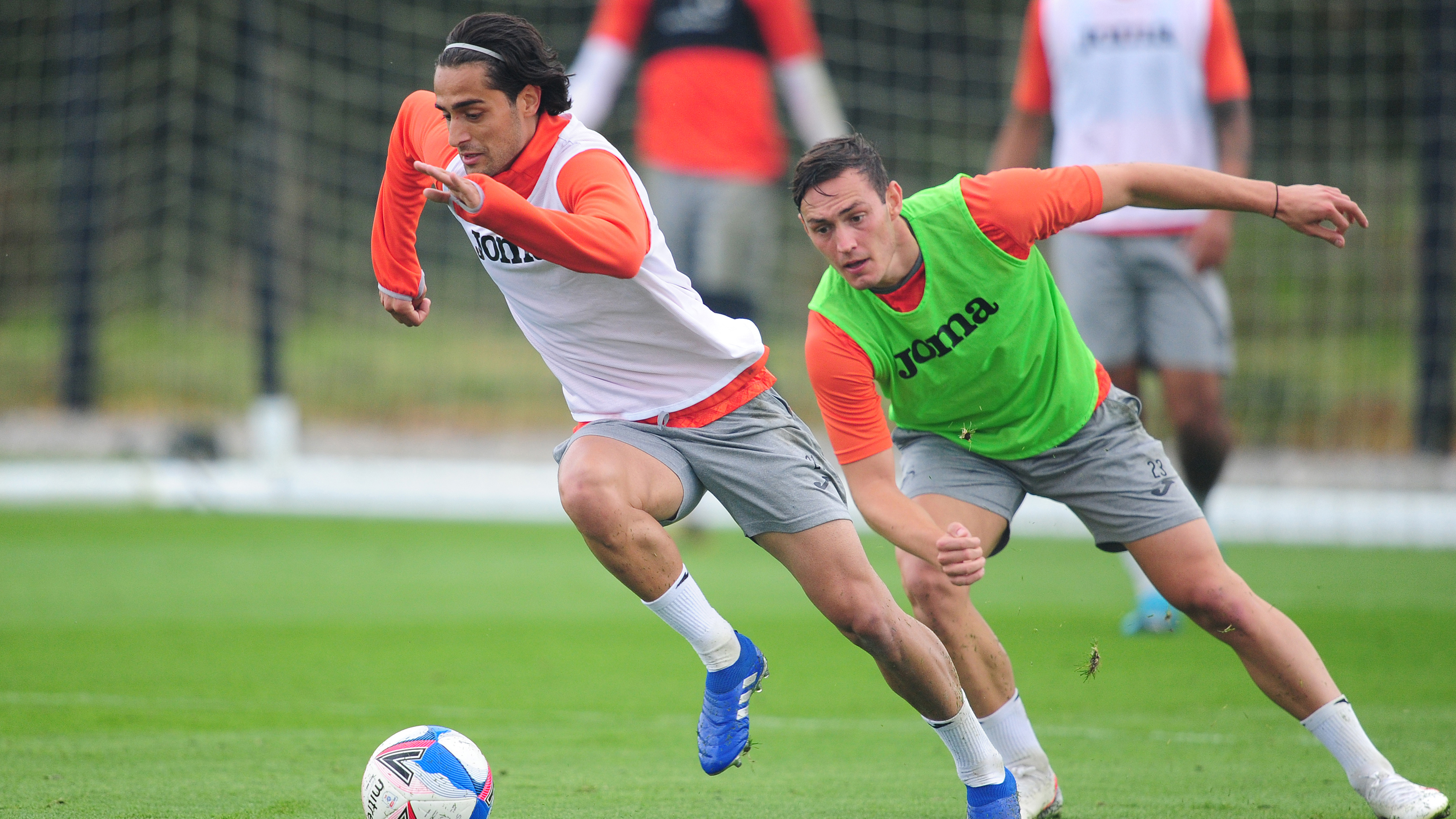