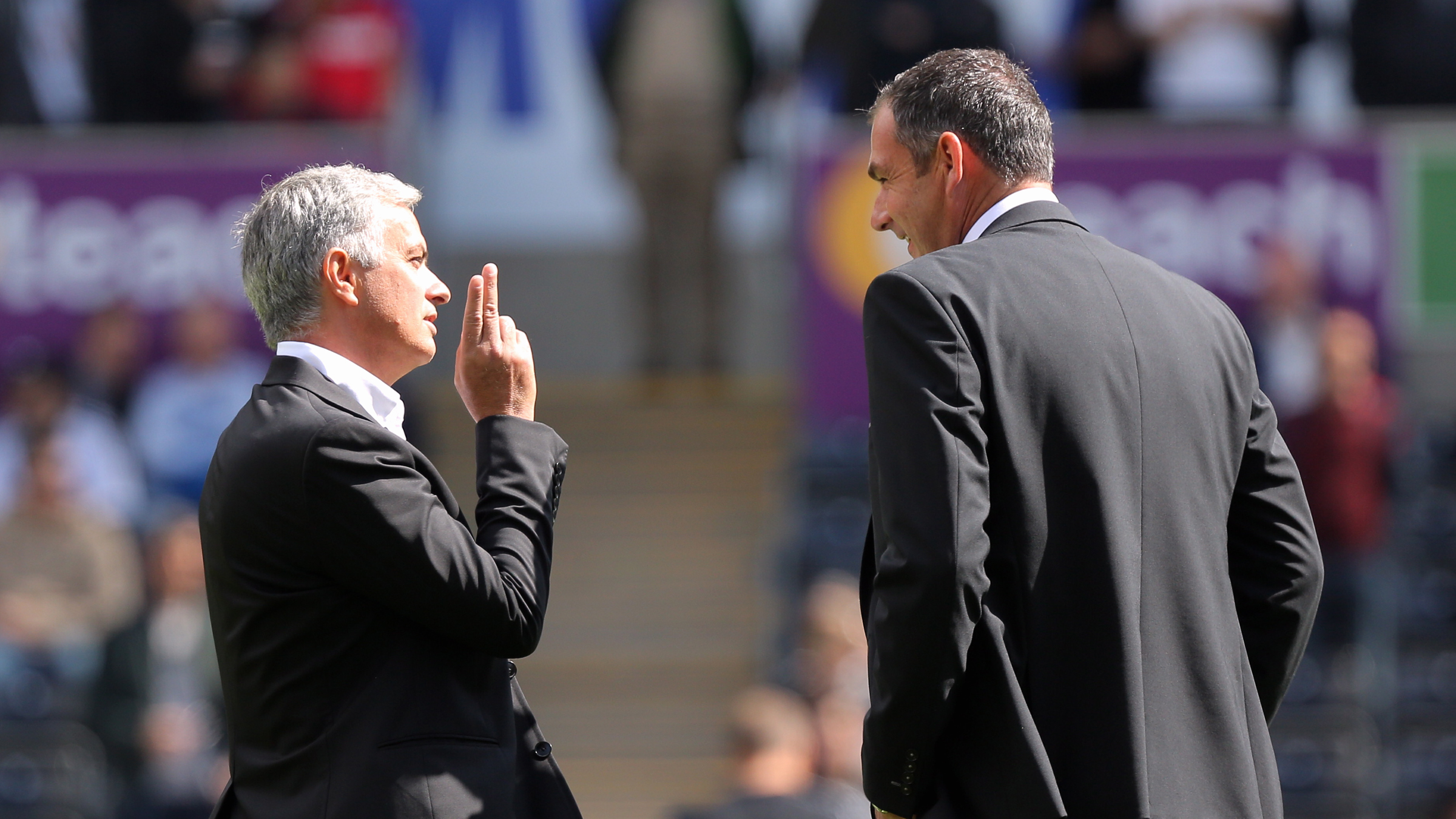 Paul Clement says Swansea City will relish the prospect of taking on Manchester United in the last 16 of the Carabao Cup.

The Swans are to face the holders in the week commencing Monday, October 23 after winning their round-three tie at Reading on Tuesday.

And while the focus will be on the four Premier League games which will be played beforehand, Clement’s men are already looking forward to the United clash.

“It’s an exciting draw for us,” said the Swans manager.

“I was very pleased that we managed to progress against Reading. The performance was okay and the result was good.

“We are not a club playing in Europe and we don’t have other commitments in midweek, so it’s important that we try to progress in this competition.

“We now have a fantastic tie against Manchester United. It will be a very difficult game – they are playing very well and scoring a lot of goals.

“I watched their tie against Burton and, even though they made a lot of changes, they were very potent. That shows you what a fantastic squad they have.

“But we are at home and if we play well, who knows what could happen. We’ll look forward to the game.”