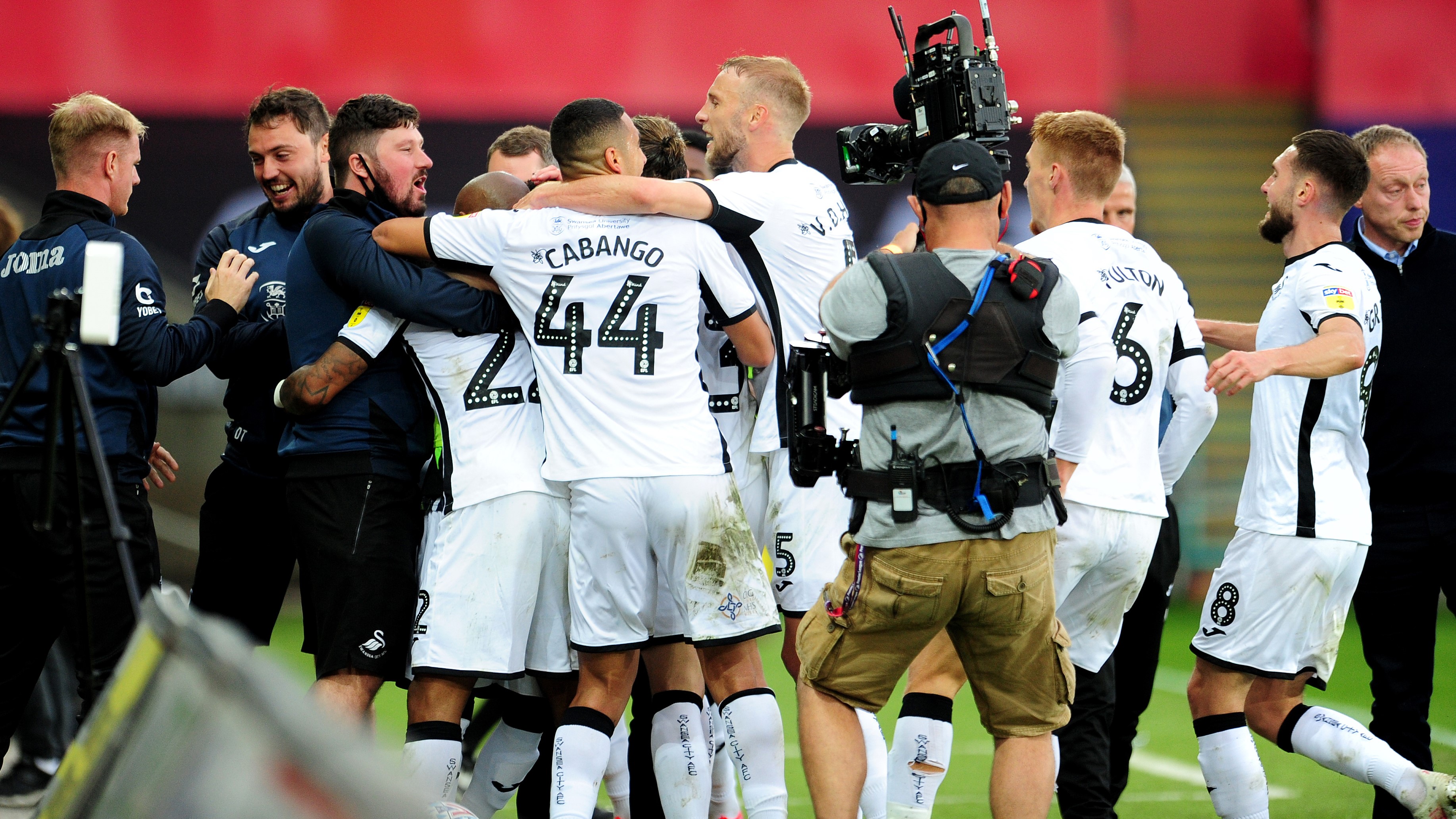 Swansea City fans have the chance to decide the recipients of three end-of-season awards for the 2019-20 campaign.

With the original awards event – in conjunction with the Executive Fundraising Committee and Supporters Trust - in April cancelled due to the coronavirus pandemic, the winners will instead be unveiled on our club channels.

Three awards will be decided by you – the Jack Army.

You will be given the option to vote via a special poll on our official Twitter account for your goal of the season, while the supporters' player of the year and best newcomer votes can be accessed via this website. The link to vote is HERE.

Our poll for goal of the season is now live on our Twitter account HERE. You can check out the four nominees by clicking the play icon at the top of this story.

The overall winners will be revealed on Thursday.

Supporters’ Player of the Year (sponsored by Ammcom)

Players’ Player of the Year (sponsored by Ammcom)

Best Newcomer of the Year (sponsored by Ammcom)

Away Player of the Year (sponsored by Swansea City Travel Club)

Goal of the Season (sponsored by Low Cost Vans)

Swansea City host Birmingham City in their first home Championship fixture of the season this afternoon (3pm), and you can follow all the action via our Match Centre.

Swansea City has unveiled Ministry of Furniture as one of the club’s Official Club Partners for the 2020-21 Championship campaign.