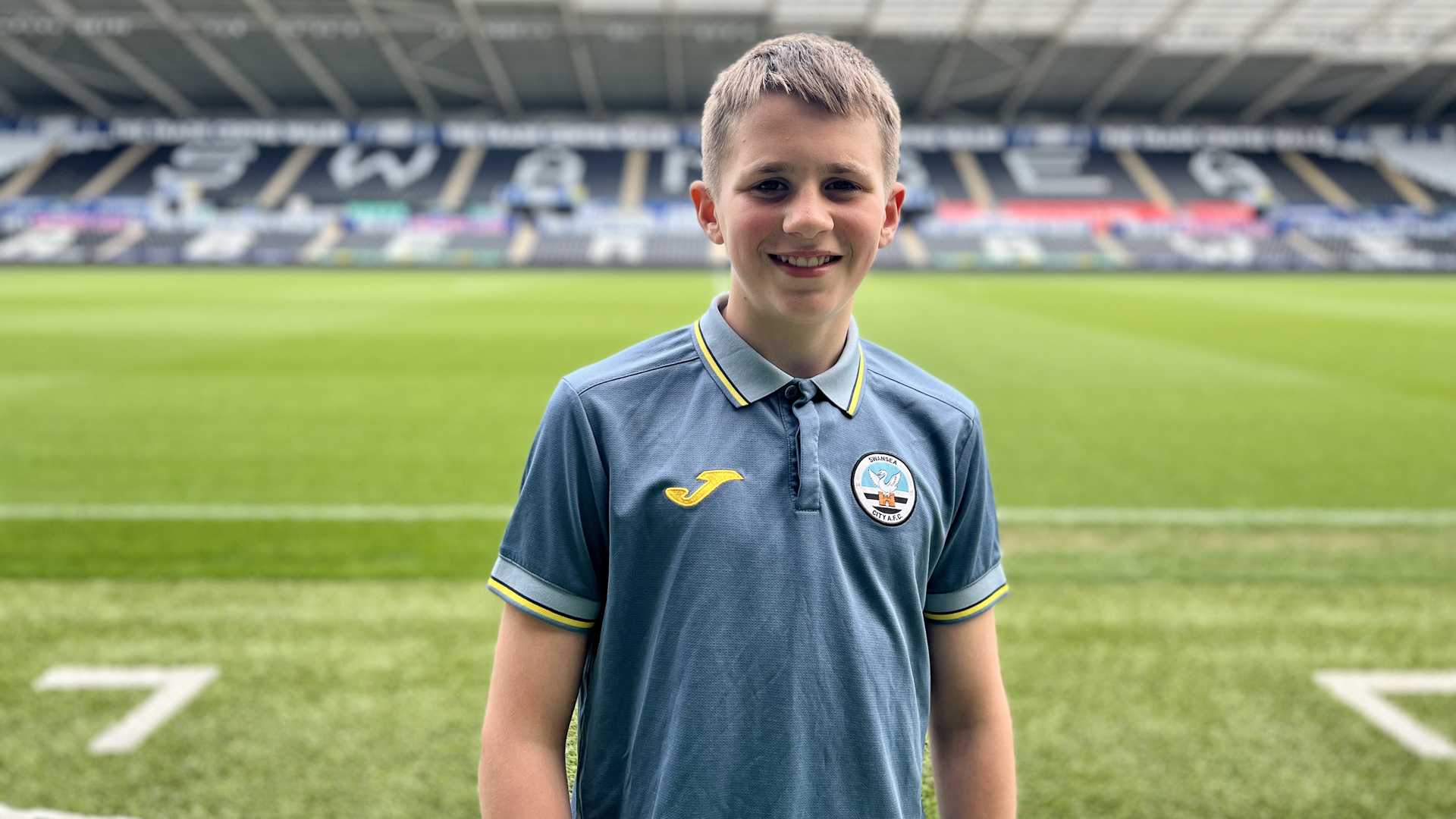 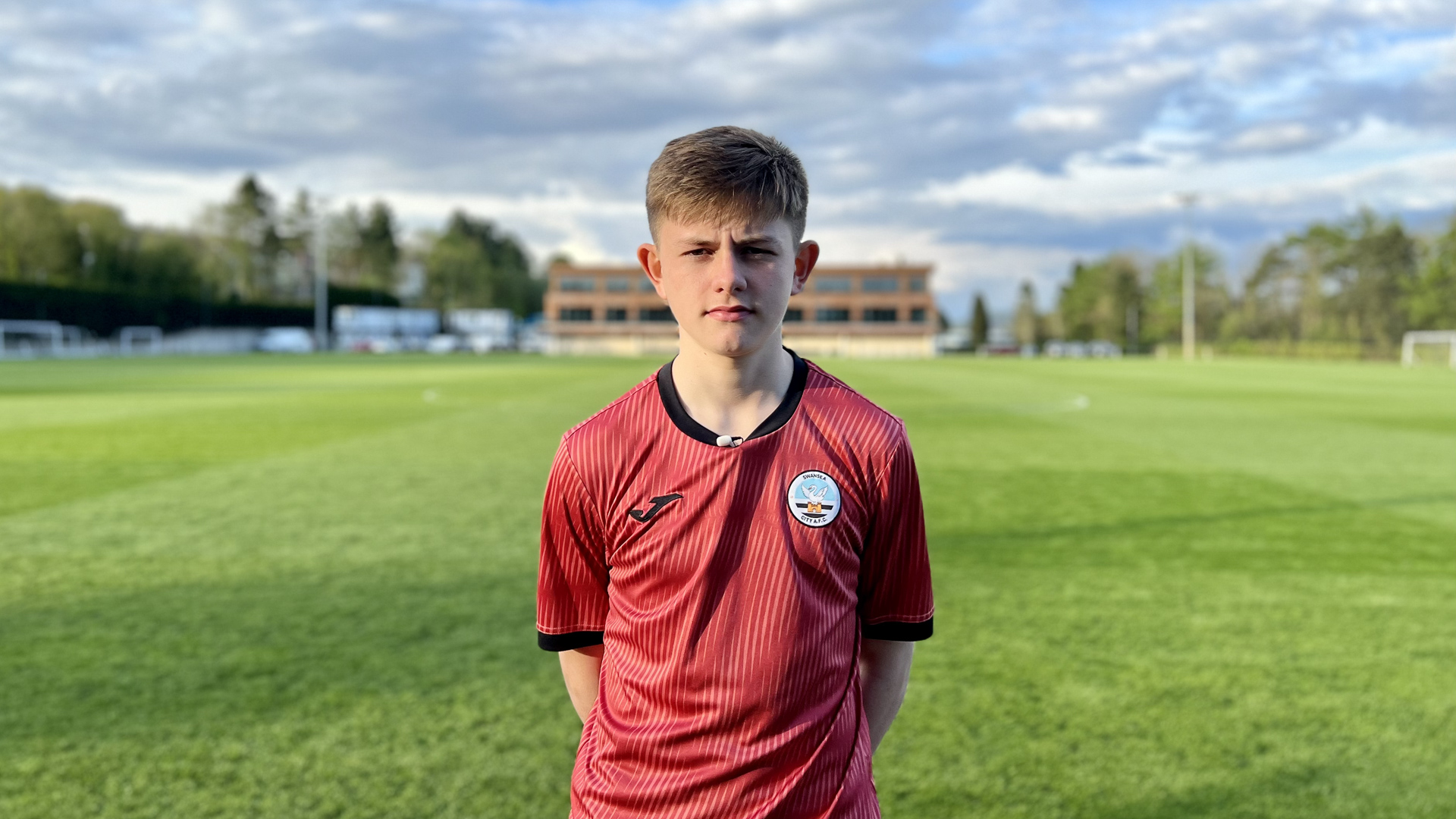 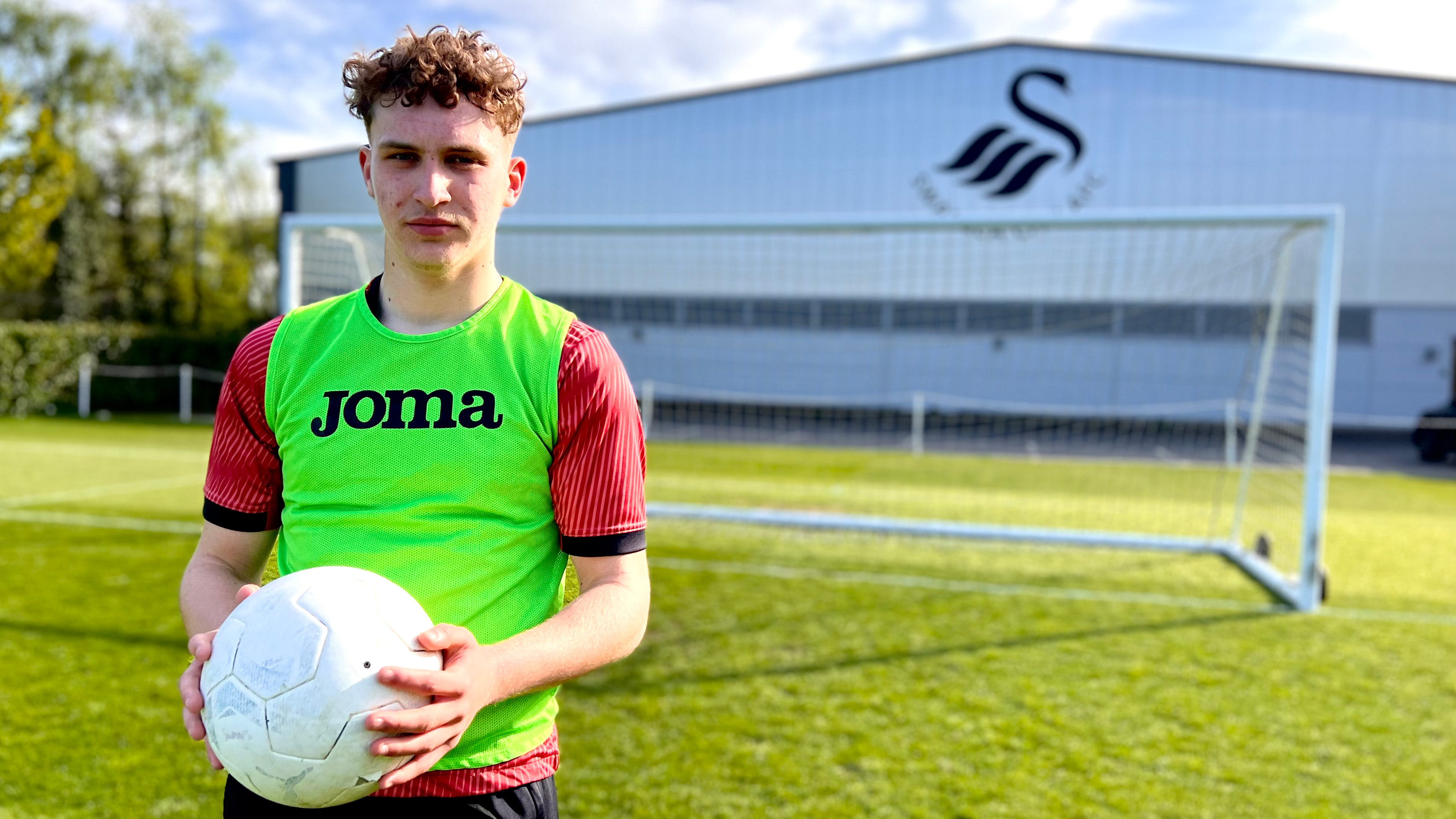 Swansea City Academy will feature in a brand new S4C documentary Bois yr Academi which will focus on young players Iwan Morgan, Dylan Pritchard and Yori Griffith and will be shown on Tuesday June 21 at 9pm.

The academy has produced countless international players over the decades, including six members of the Wales team who last played in a World Cup in 1958.

Now, it’s where over 200 boys and girls aged from five to 18 go to pursue their dreams of one day becoming a professional footballer. But for every one Joe Allen, Ben Davies or Ben Cabango, there are ninety-nine players who fall short of making it in the ruthless world of professional football.

In the latest DRYCH documentary, Bois yr Academi goes behind the scenes at Swansea’s state-of-the-art Landore academy complex to tell the story of three talented Welsh boys hoping to be in the one per cent of academy players who make it as a professional.

Bois yr Academi, which will be shown at 9.00pm on Tuesday 21 June on S4C, follows the story of the three members of the Swansea City academy who are at different stages of their development.

We’ll hear from the players and their parents, who spend a great deal of time and money travelling to midweek training sessions and weekend matches across the UK. We’ll also get the insight of the academy coaches, who aim to bring the best out of each player and find the next first team star. At the end of each season, the coaches must also decide which players will be kept on at the academy, and which ones will not.

Jon Grey, Swansea City academy manager, said: "The sacrifices the parents make are unbelievable. The financial burden it puts on them, the sacrifice and the commitment they show for their children to try and live out their dream, is unbelievable.

"The stadium is there in sight. They want to make that journey from here at the academy, to there. There’s no greater inspiration of getting where they want to go, than seeing it every time they come here. It’s a short journey but it could be a very long one."

Iwan, from Cardiff, is 15 years old but is already a part of the under-18s team, where he plays as a striker.

He said: "I love football and there is nothing better than going to the academy after school on a Monday to play. I don’t enjoy school or education, and I love football, so I can’t see what else I could do in the future. There’s no Plan B – it’s Plan A or nothing for me."

Dylan, aged 11, from Tresaith, Pembrokeshire, plays as a goalkeeper for the Under 12s side.

He said: "There’s a lot of pressure on the goalkeeper. One mistake and we could lose the game, so I need to be at the top of my game."

Yori, aged 15, from Haverfordwest, is a winger for the Under-16s side. After spending time on the sidelines with injury, Yori faces an anxious wait to see if he will be kept on at the academy at the end of the year.

He said: "Having injuries makes me realise that’s why I need a Plan B. My Plan B is just to carry on working at school. I hope I can be a professional footballer, but if that doesn’t happen, I’ll have something else to fall back on.

"But losing one week of training can have a long term effect, because someone else could take my spot, so it could affect my chances of getting a scholarship. It’s not a competition, but everyone wants a scholarship at the end of the day."