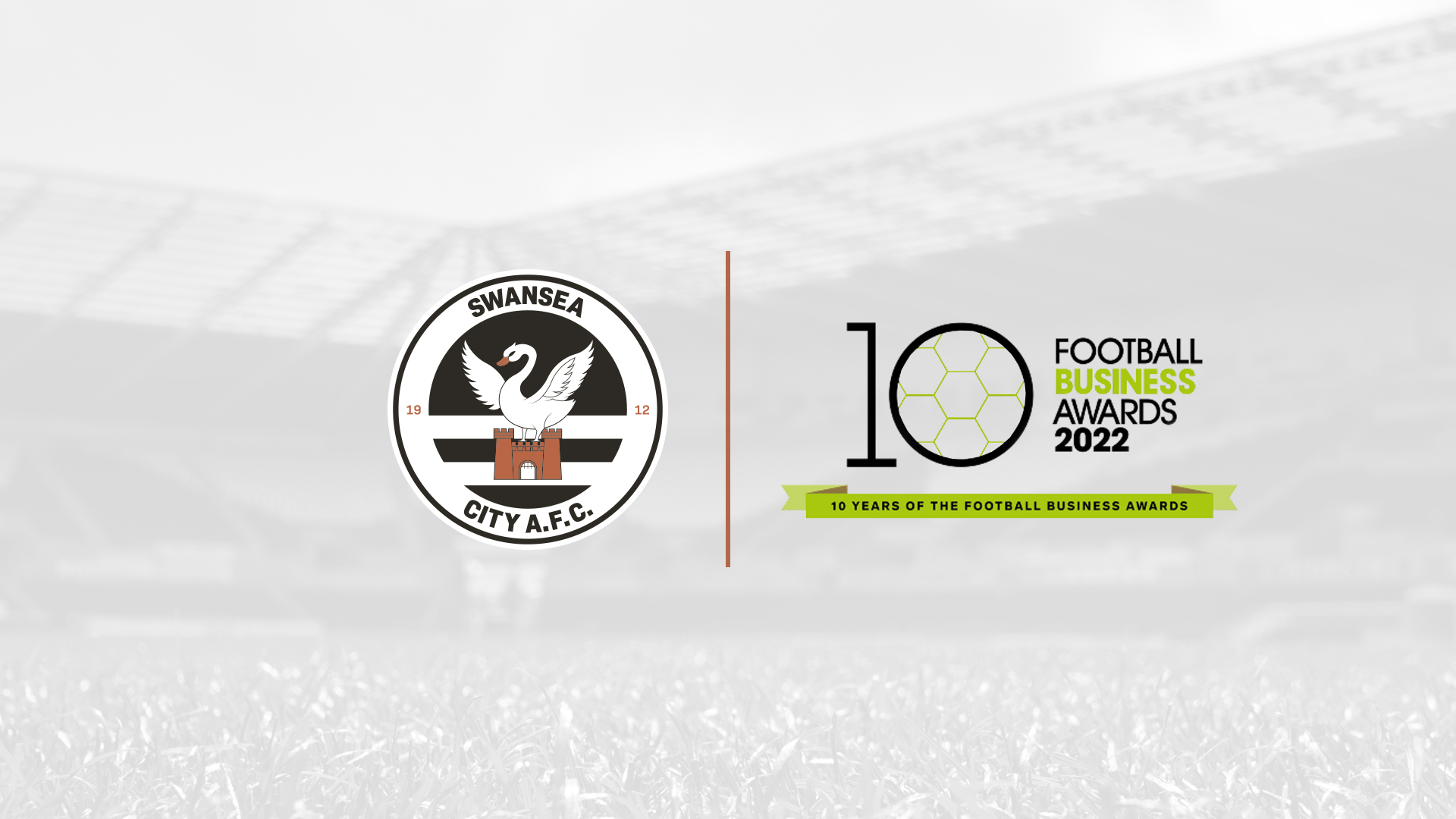 Swansea City and The Boot Room have been shortlisted for two awards at the prestigious Football Business Awards.

The event, which takes place at The Brewery in London on Friday, May 27 recognises many of the unsung heroes behind the scenes who help to shape the whole football industry.

And Swansea City – together with The Boot Room – have been recognised in two categories; Best Corporate Social Responsibility Scheme and Best Football Community Scheme.

The Boot Room was the idea of Swans fan Carl Bradley, who wanted to help provide football boots for children whose families were unable to afford to kit out their young footballers.

Looking to ensure that the community's young players were not prevented from participating in the game they love due to a lack of equipment, Swansea City and a number of local businesses backed the scheme by acting as drop off points for donated boots.

The initiative to help children and young adults in Swansea and the surrounding community has now been extended to include The Kit Room until 2024, which will allow families to have access to kit and boots for their children should they have financial restrictions and need support.

There are 18 drop off locations in Swansea and we have created 3 physical boot rooms at local football playing centres where children can drop off and pick up free boots when they need them.

Since the launch, Carl has orchestrated other boot room that have opened across the UK, including Cheltenham, Liverpool, Ipswich, Plymouth and London.

Rebecca Edwards-Symmons, head of commercial at Swansea City, said: “The club has enjoyed a special relationship with The Boot Room for a number of years now and they play such a crucial role in our community.

“We recently announced that the club would be backing The Boot Room for another three years and we are delighted to help play a part in helping those in need.

“To be shortlisted for this award is testimony to Carl and his team’s tireless efforts in helping children and families across South Wales and beyond.”

For more information on the Football Business Awards click HERE.