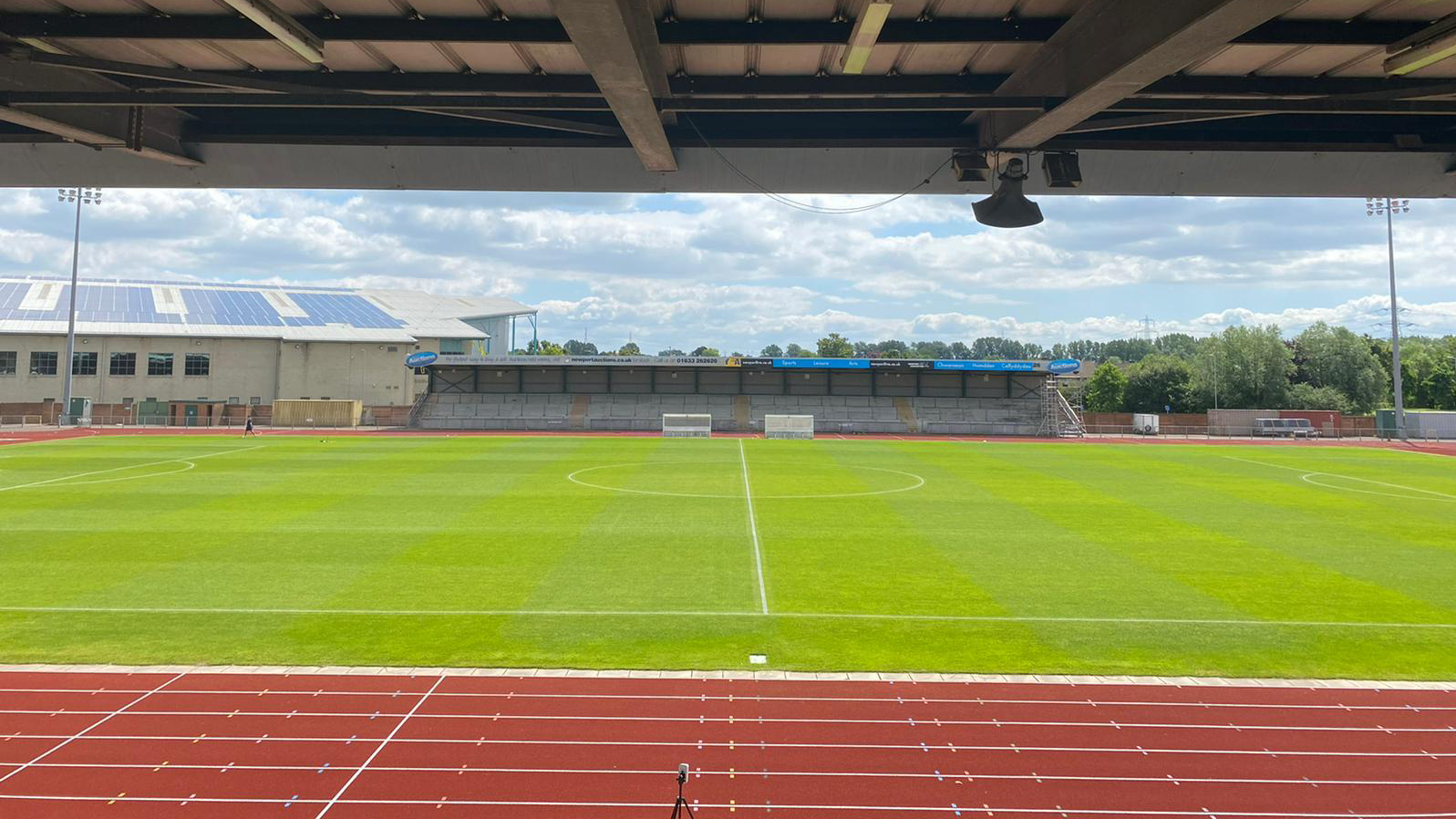 Swansea City continued their pre-season campaign with a 5-0 victory over Newport County in a game played behind closed doors at Spytty Park.

The two sides played two 60-minute games in midweek but another fixture was arranged following the cancellation of the Swans’ friendly against Swindon Town.

In hot conditions, Steve Cooper’s side went close early on when Joel Piroe’s shot was well saved, but in the 10th minute the visitors broke the deadlock as Korey Smith played in Liam Cullen whose left-foot shot found the bottom corner.

Just before the half-hour mark the Swans doubled their lead as Piroe won possession and found Cullen inside the box and the striker coolly slotted home to make it 2-0.

Ben Margetson added a third soon after as he nodded home Liam Walsh’s free-kick, while Cullen almost grabbed his hat-trick on the stroke of half-time as he rattled the crossbar after good work from Piroe and Kyle Joseph.

After several substitutions at the interval, Yan Dhanda added a fourth with a fine curling effort before Joel Latibeaudiere rounded off the scoring late on.

The Swans are next in action on Tuesday (July 20) when they take on League One side Plymouth Argyle at Home Park (7pm).