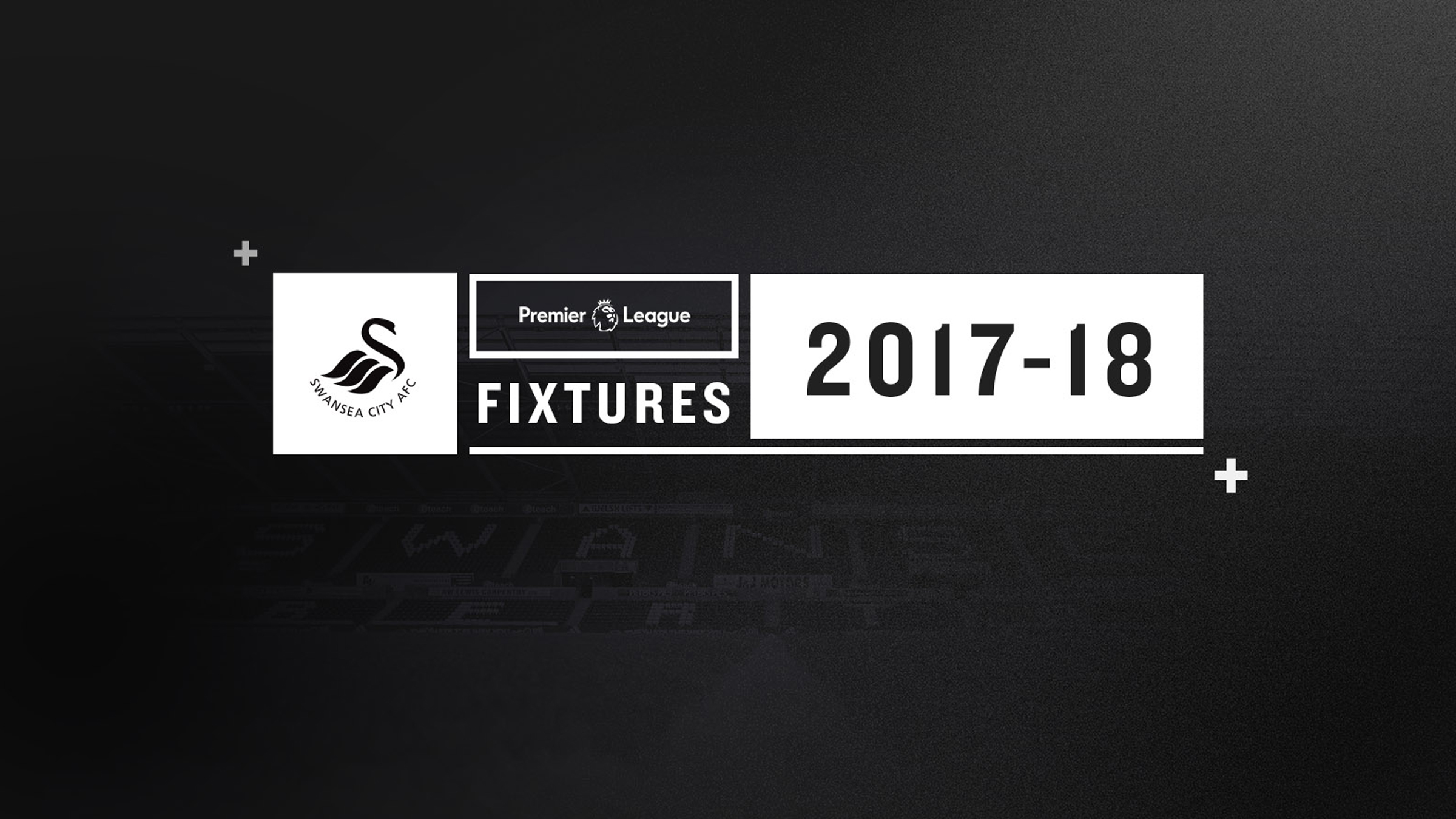 Swansea City will kick-off their seventh season in the Premier League with a trip to Southampton on Saturday, August 12.

Manager Paul Clement, who is set to take charge for his first full season at the Liberty after guiding the Swans to Premier League survival, will take his side to St Mary's on the opening day of the campaign after the fixtures were released this morning.

The Swans’ first game of the season at the Liberty sees Mancester United make the trip to South Wales, with Jose Mourinho's Europa League winners visiting SA1 on Saturday, August 19.

The month ends the following Saturday with a trip to Selhurst Park to face Crystal Palace.

Newcastle United are the first of the promoted teams who will take on the Swans, with Rafa Benitez's Championship-winning side returning to the Liberty on Saturday, September 9.

A busy festive period includes seven games during December, starting with a trip to Stoke City on Saturday, December 2.

Two home games follow against West Brom and Manchester City before a trip to Everton and a home game with Crystal Palace, which is the final game before Christmas Day.

Two away fixtures complete 2017, with the Swans making the longest journey of all games held on Boxing Day as they make the 346-mile round trip to Liverpool.

A visit to Watford on Saturday, December 30 marks the final game of the year, though Clement's side are quickly back in action with Tottenham Hotspur heading to the Liberty for the first game of 2018 on New Year's Day.

Other games of note are the Swans' clash against Tottenham, which sees that game played at Wembley on September 16 due to the reconstruction of the North London club's new stadium.

The Swans' first ever visit to the Amex Stadium, meanwhile, will take place on Saturday, February 24 and a trip to fellow promoted side Huddersfield a fortnight later.

The final month of the campaign sees the Swans head to Bournemouth for their remaining away game on Saturday, May 5 before hosting Stoke City on Sunday, May 13.

Selected televised matches for the following months will be confirmed on the date shown in brackets:
August to September: (July 10)
October to November: (August 11)
December to January: (October 12)
February: (December 12)
March: (January 25)
April: (February 26)
May: (April 6)
The final round of matches will be selected after all clubs have played 37 matches.
Meanwhile, the League Cup will be known as the Carabao Cup from this season.