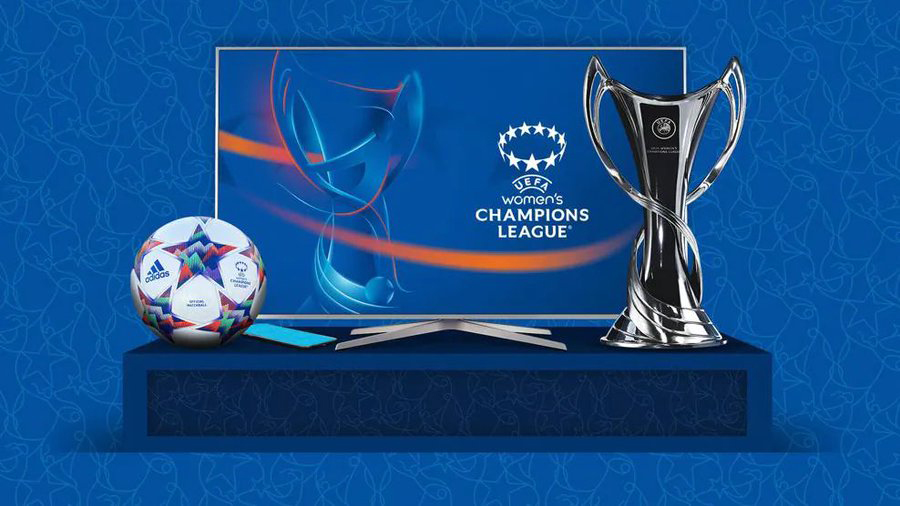 Swansea City Ladies will face AC PAOK in the first round of the 2022-23 UEFA Women’s Champions League.

The Ladies qualified for the tournament after finishing their 2021-22 Genero Adran Premier campaign as champions, claiming a third-straight title, meaning they secured a spot in Europe’s elite club competition for the third season running.

They have been drawn against the 17-time Greek A Division winners in Group Two.

As opposed to a round-robin system, the groups are played out as mini tournaments made up of two semi-finals, with a third-place play-off and a final to follow.

The winner of each of these mini tournaments will advance to round two of the competition.

Scottish side Rangers and Ferencvarosi TC of Hungary are the teams in the other Group Two semi-final.

The host of the mini tournament will be determined in due course.