Swans fans making the long trip to Wigan next month will be rewarded for their support with free food and drink at the DW Stadium courtesy of Swansea City.

With the Championship fixture on Saturday, November 2, brought forward to a 12.30pm kick-off to accommodate live Sky coverage, the club wanted to reward those Swans fans making the 500-mile round trip to the north west of England.

With the official coaches due to leave the Liberty Stadium at 6am - plus those travelling independently – the club will pay for a concourse meal deal for all Swans fans arriving at the stadium to redeem before or during the game.

Every Swans fan coming through the turnstile will be able to redeem a voucher at their concourse food outlet worth up to £6.50 for a pie and a pint (Fosters, cider or bitter) or a pie and a hot or soft drink.

“The support the team has received on the road this season has been phenomenal,’’ explained Swans chairman Trevor Birch. “We have averaged 1,400 travelling Jacks for every away league game so far this season.

“Wigan is one of our longest trips; not made any easier with an early kick-off. So, we felt it would be a deserved gesture to ensure our supporters are suitably refreshed courtesy of the club as a thank you for their fantastic support this season.’’

The meal deal vouchers will be sent out in advance along with your match ticket.It will be issued under the following guidelines:
•    The voucher must be redeemed in one transaction and no change will be issued;
•    Vouchers cannot be exchanged for cash;
•    Vouchers are only redeemable at kiosks inside the stadium.

Tickets for the Wigan fixture are available HERE 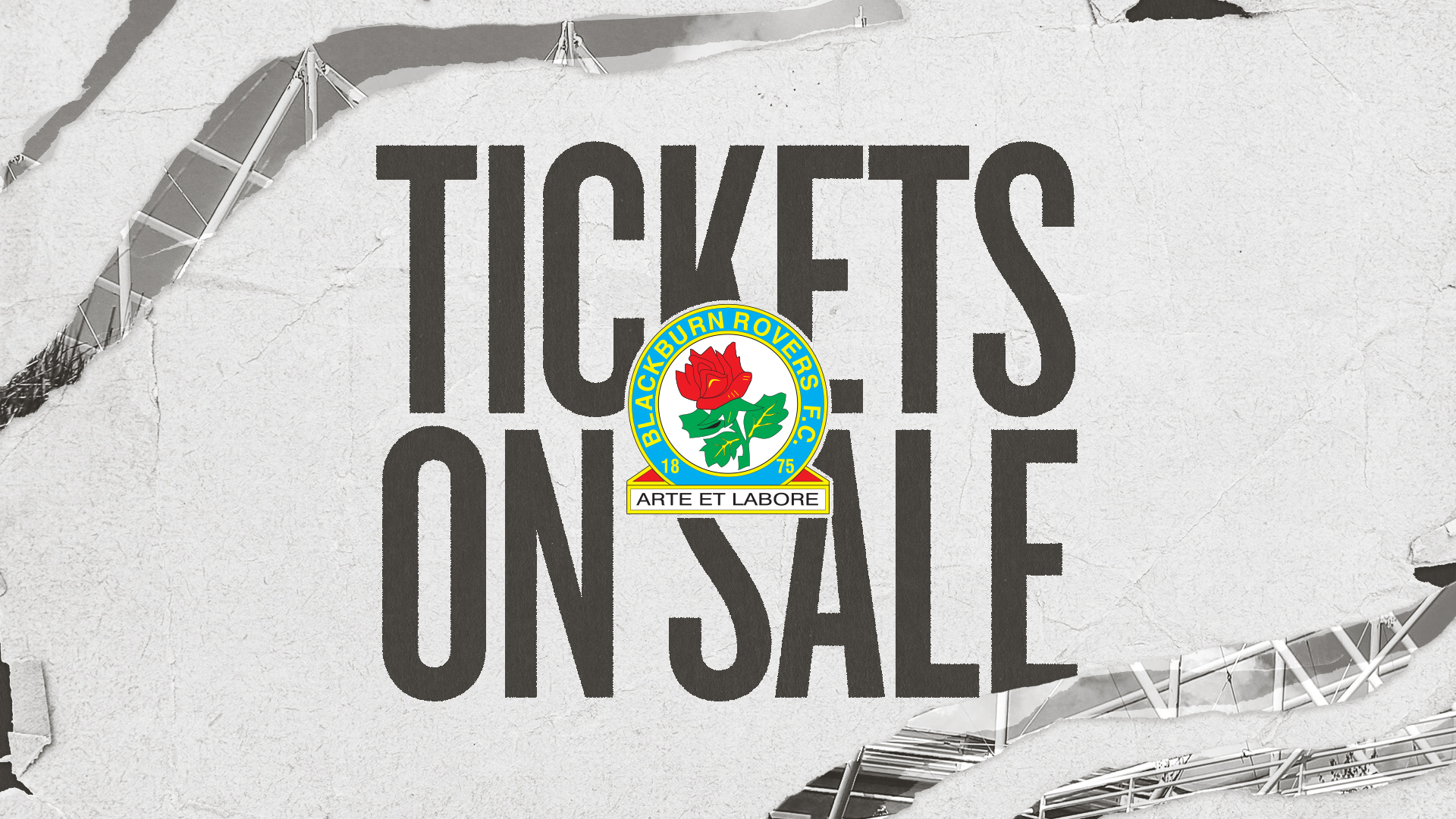