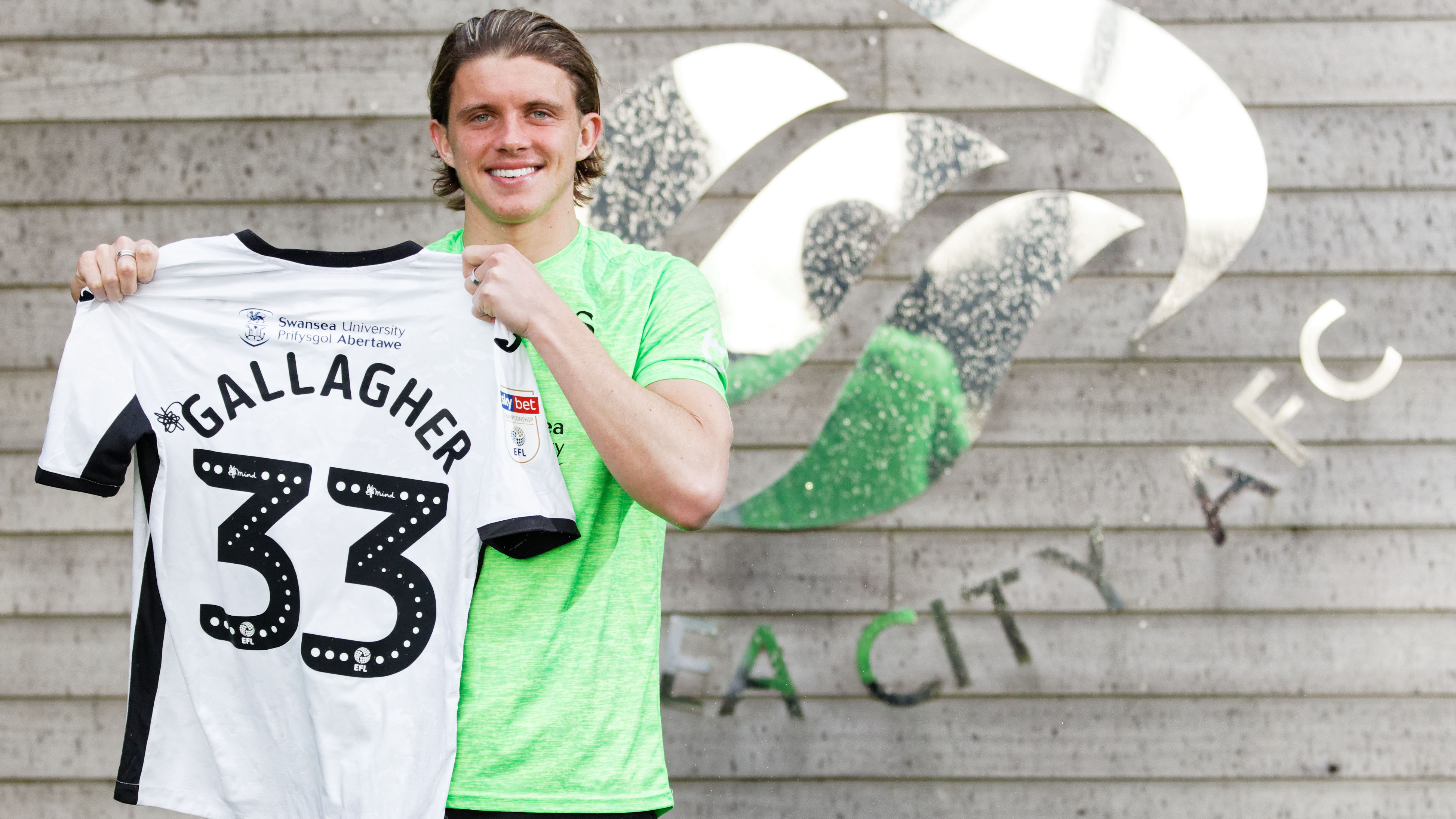 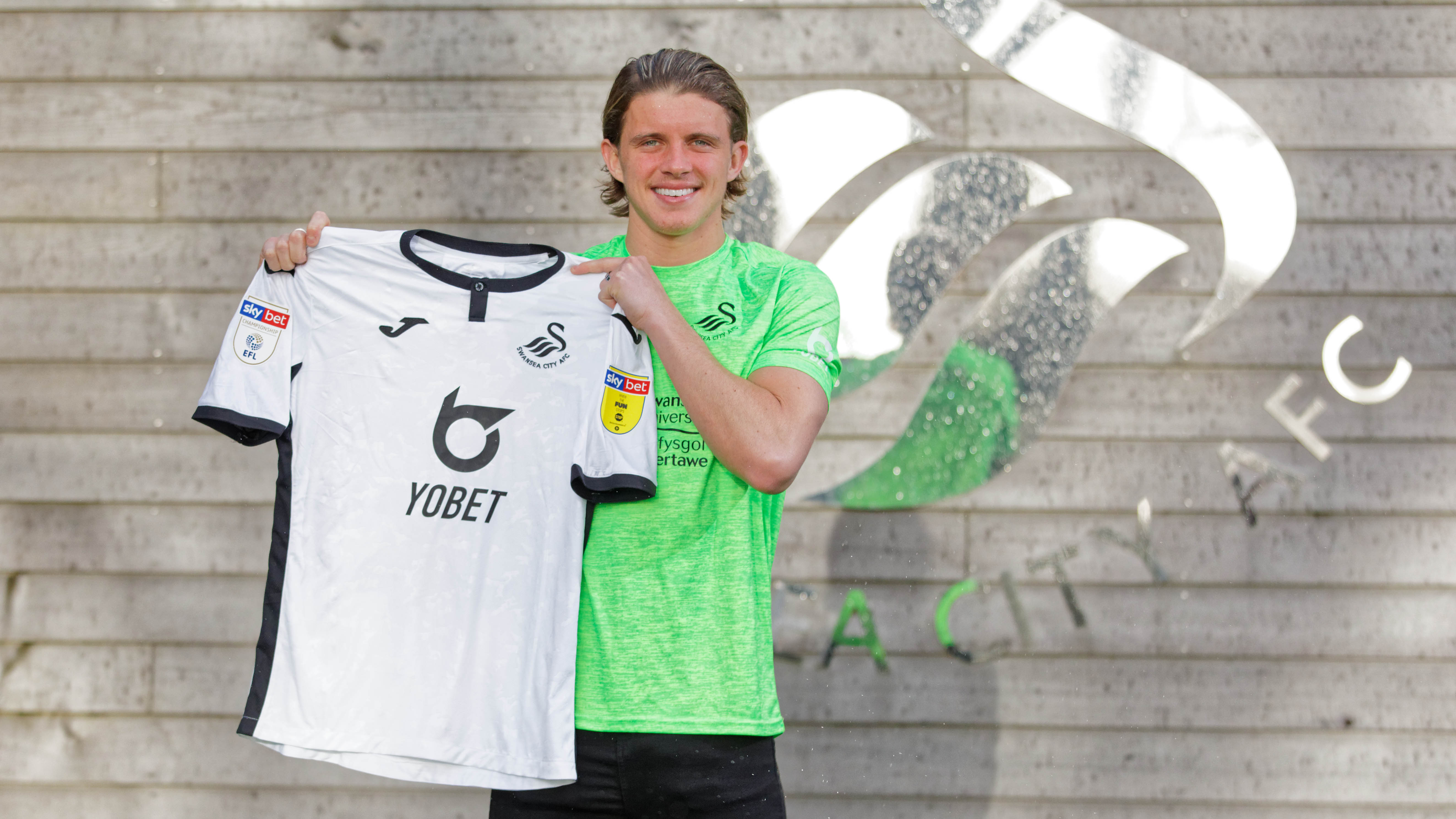 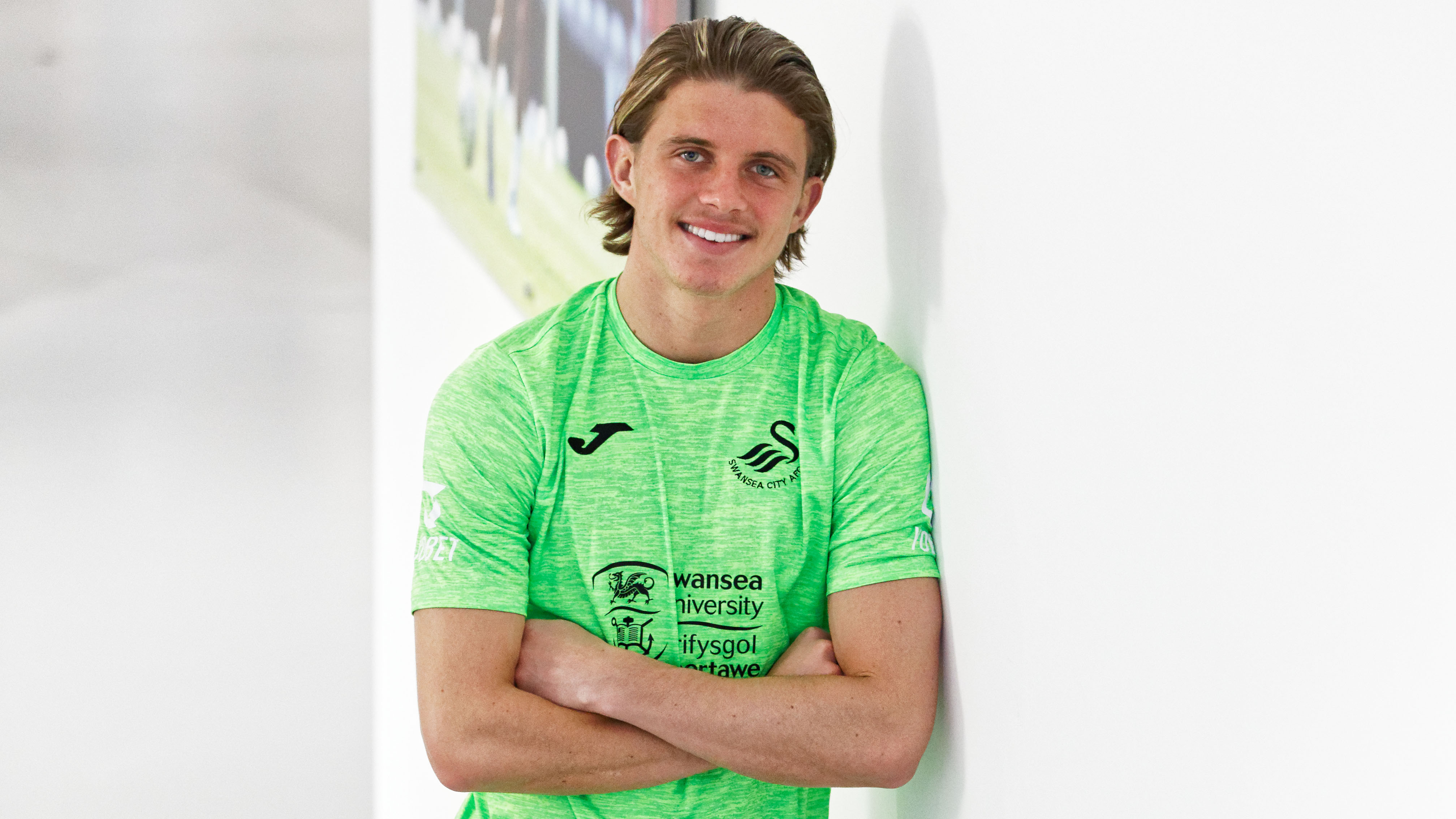 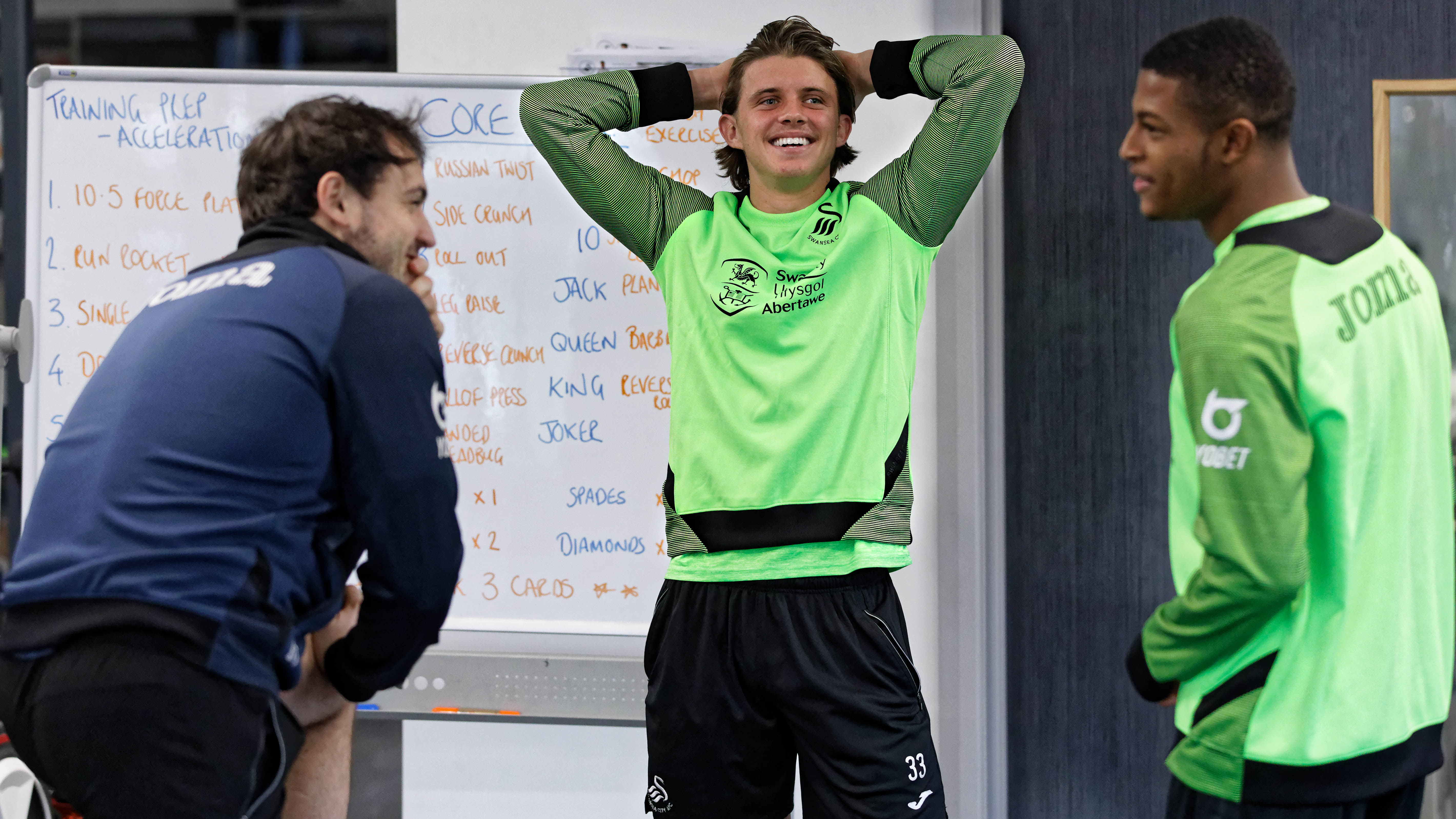 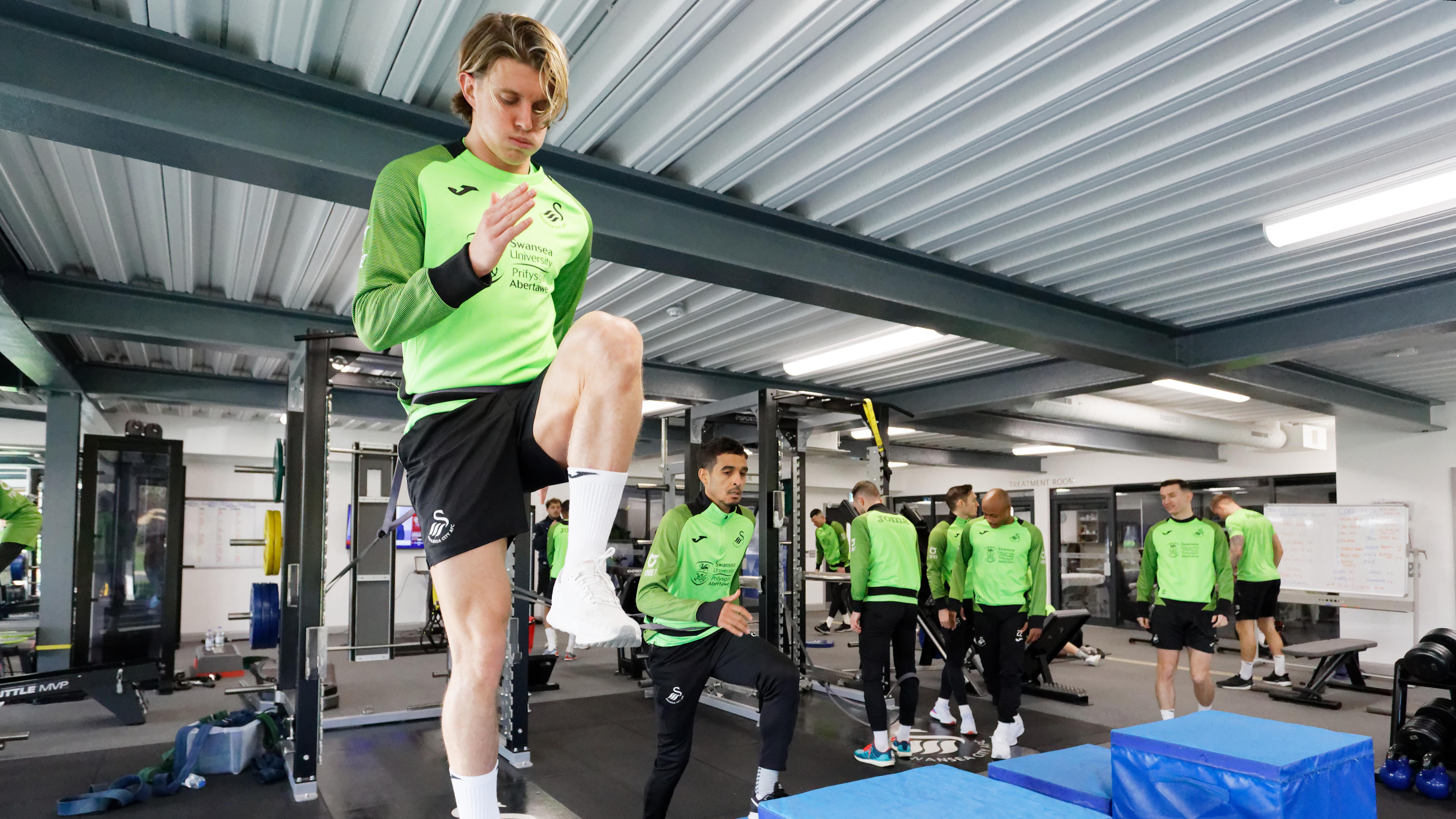 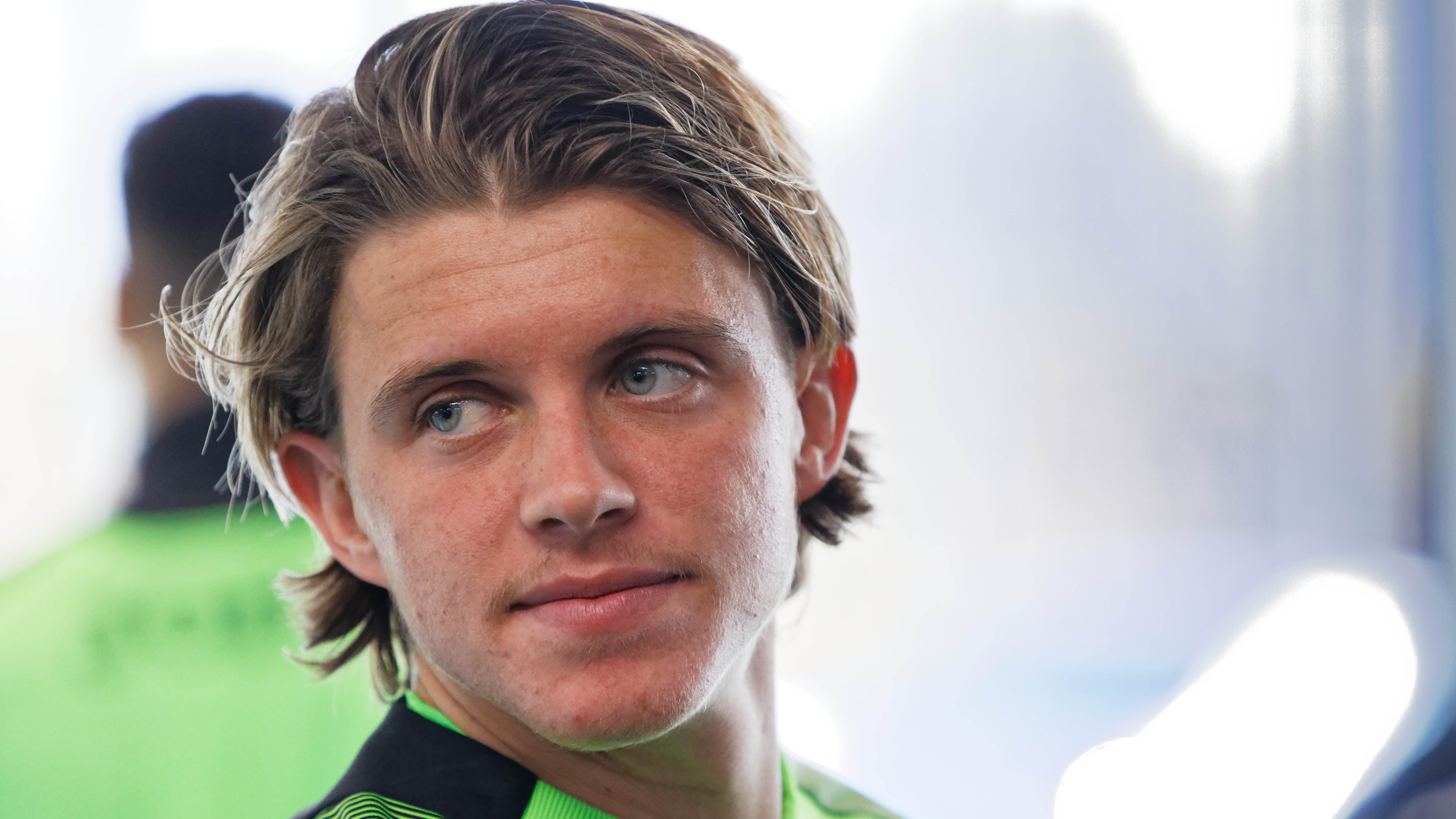 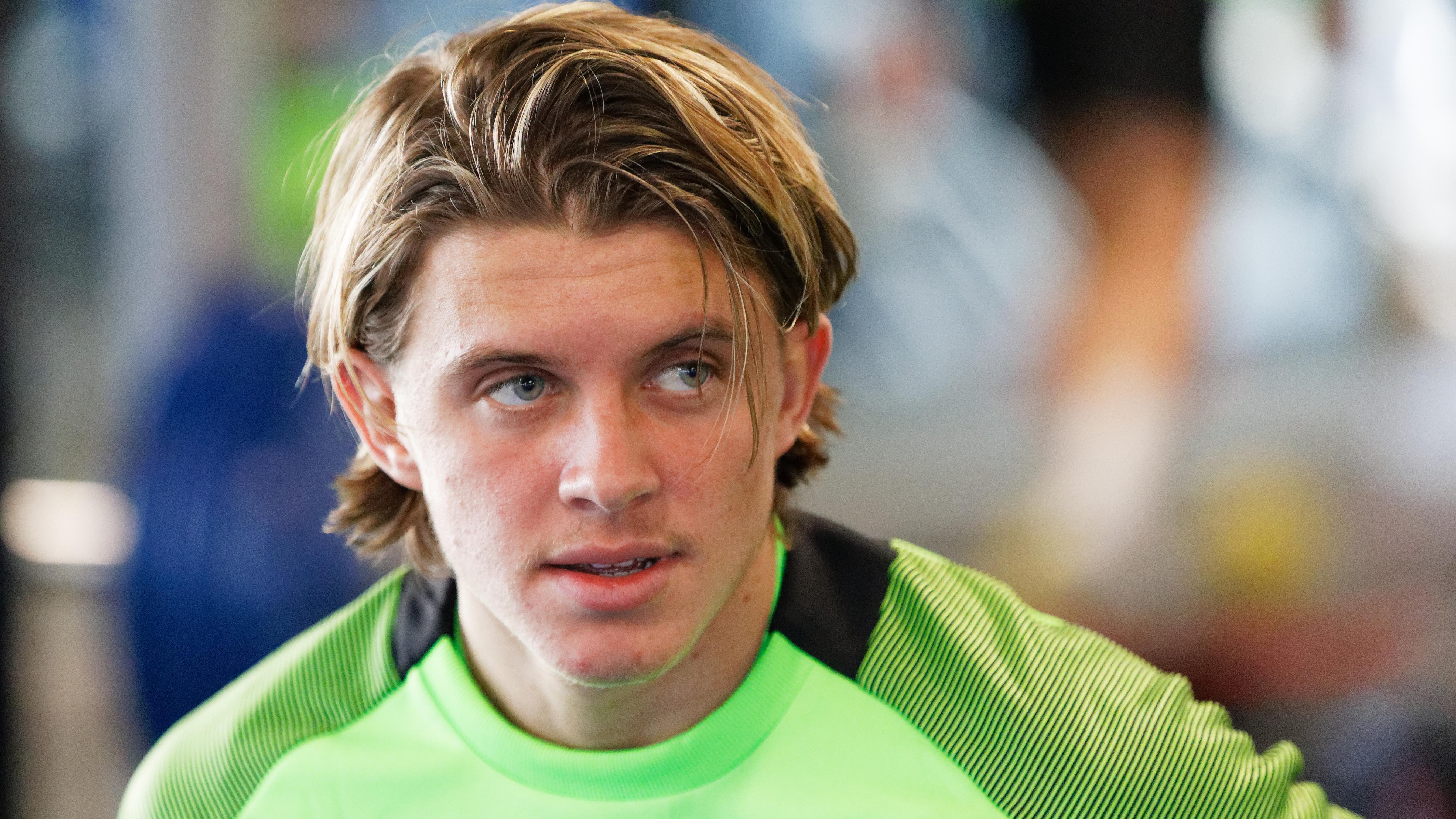 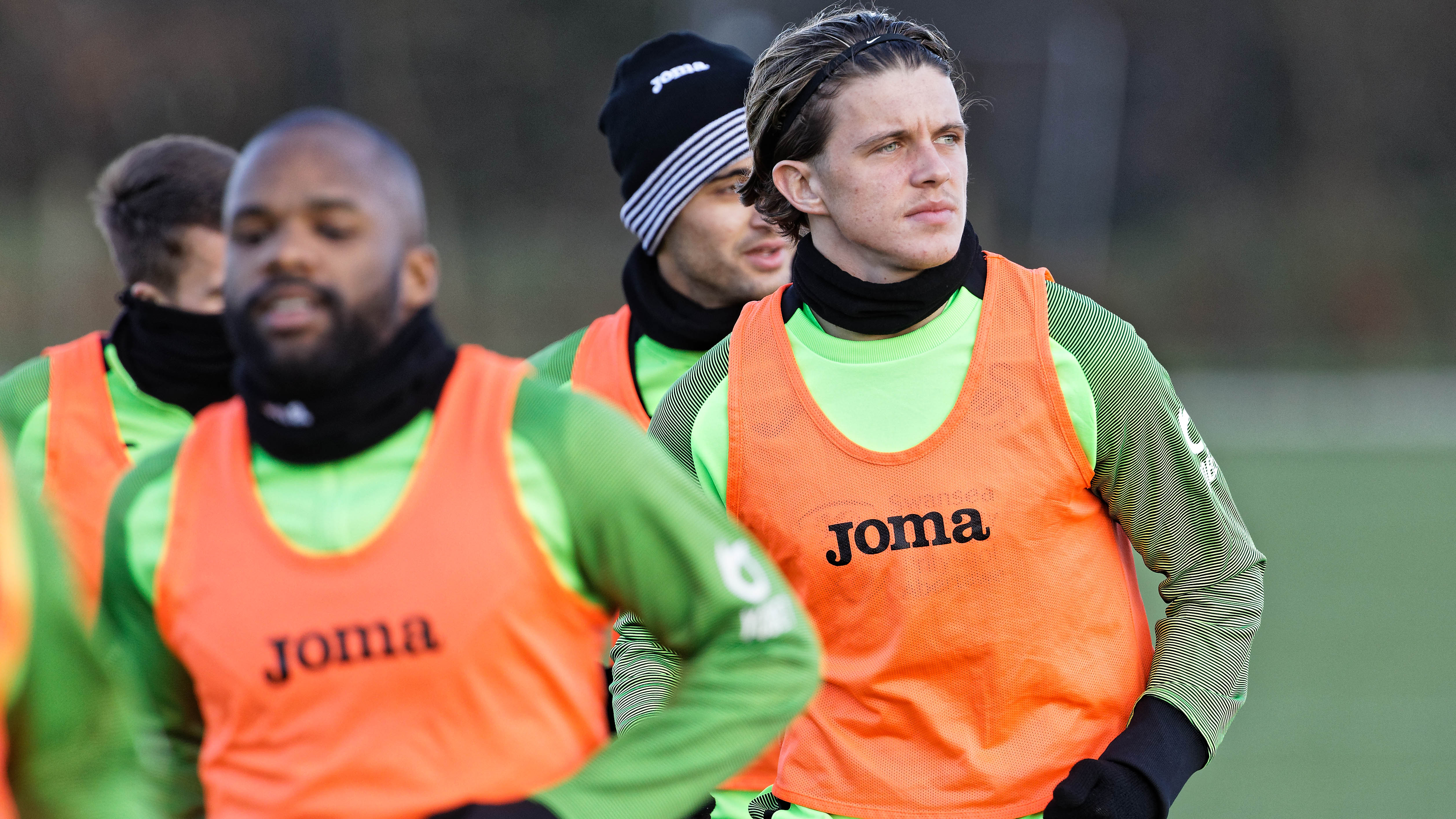 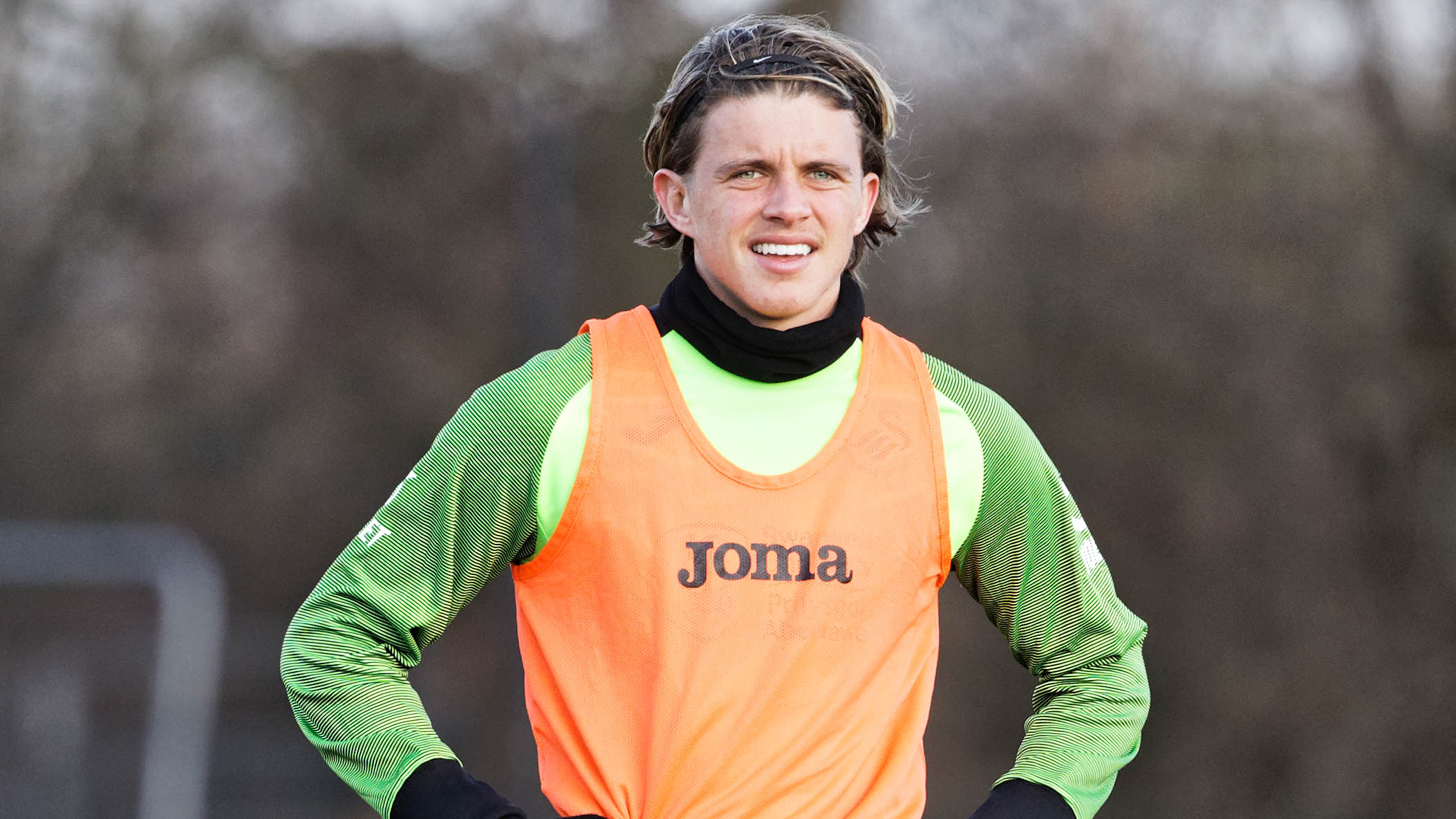 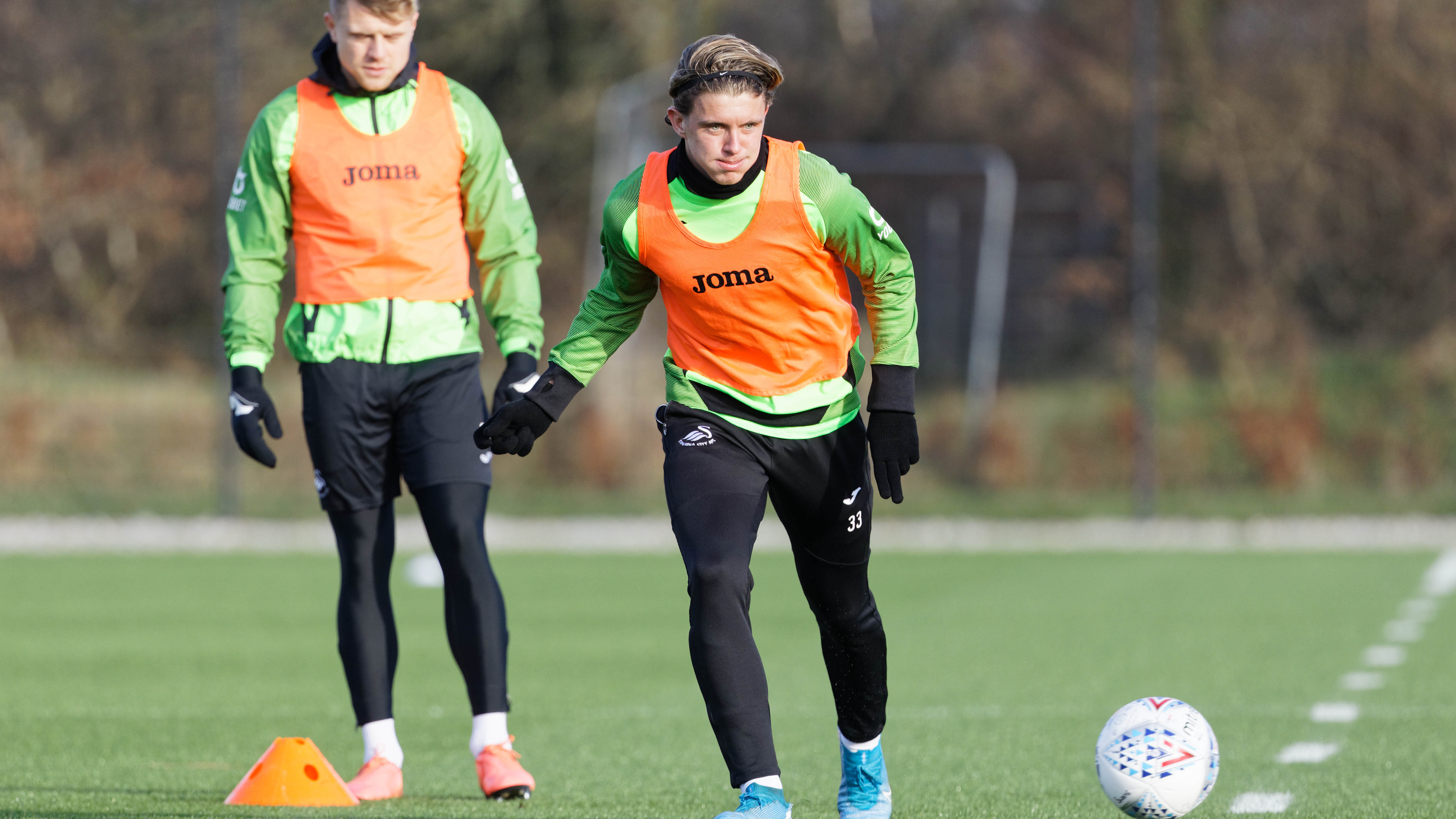 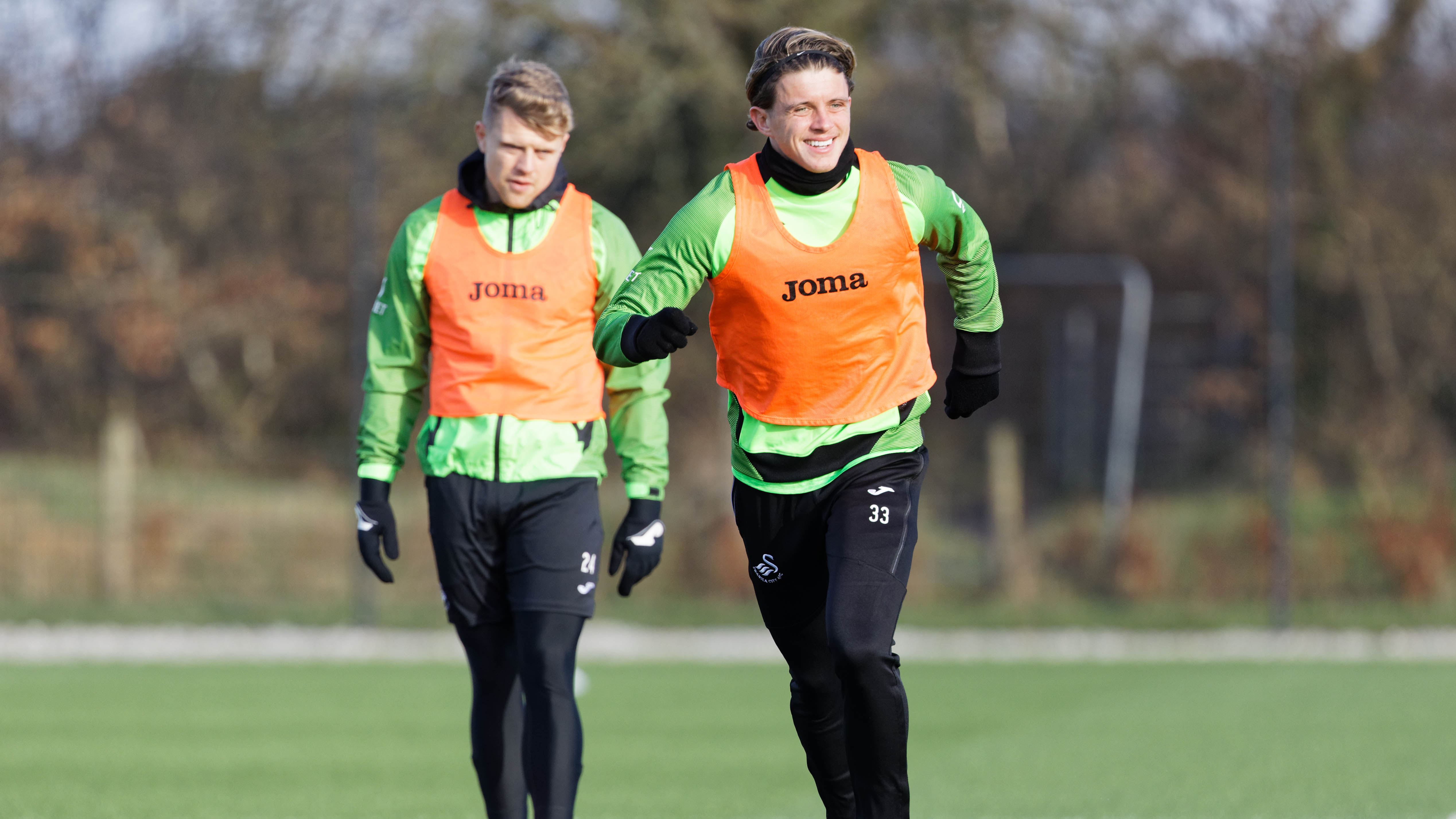 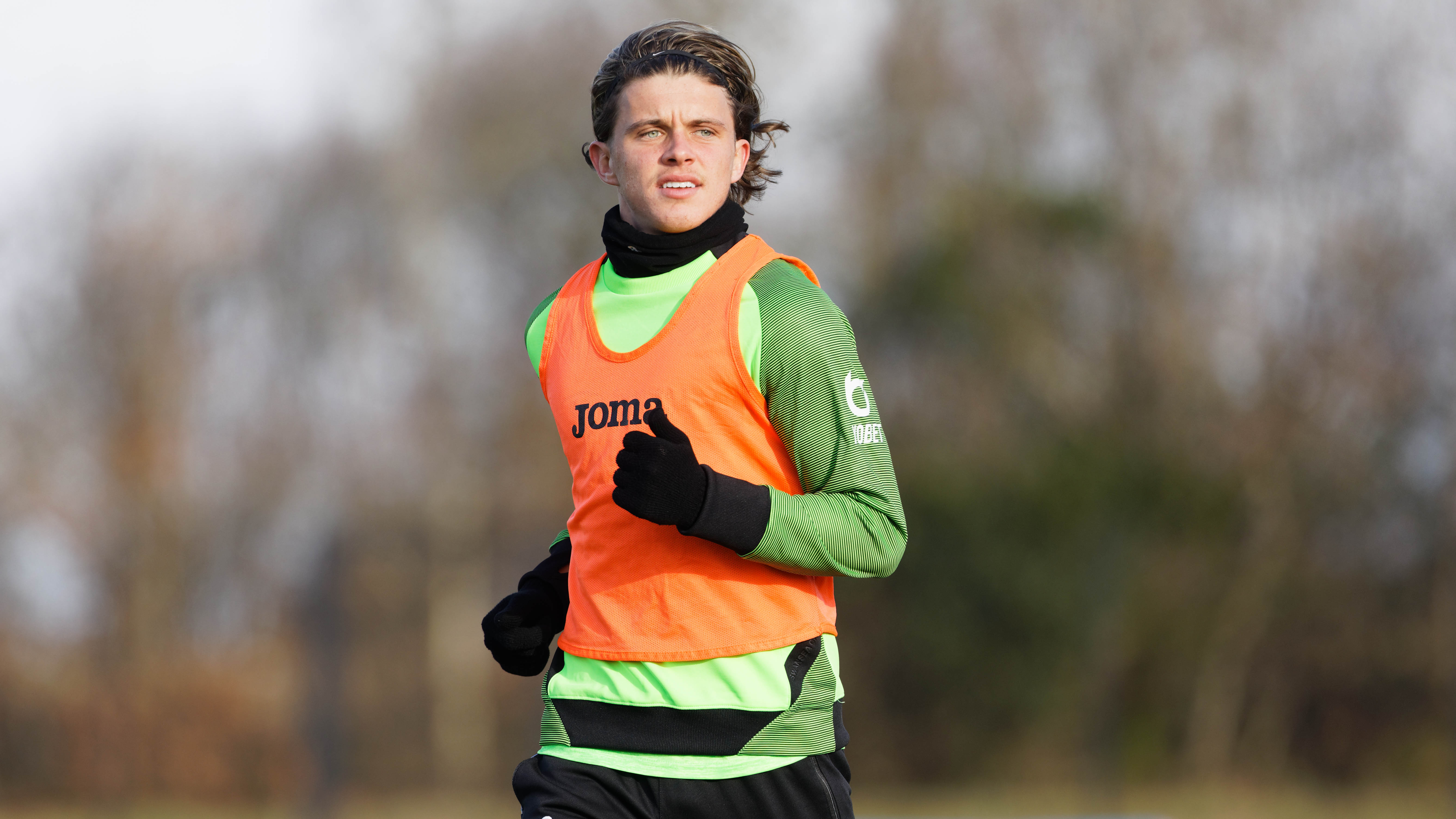 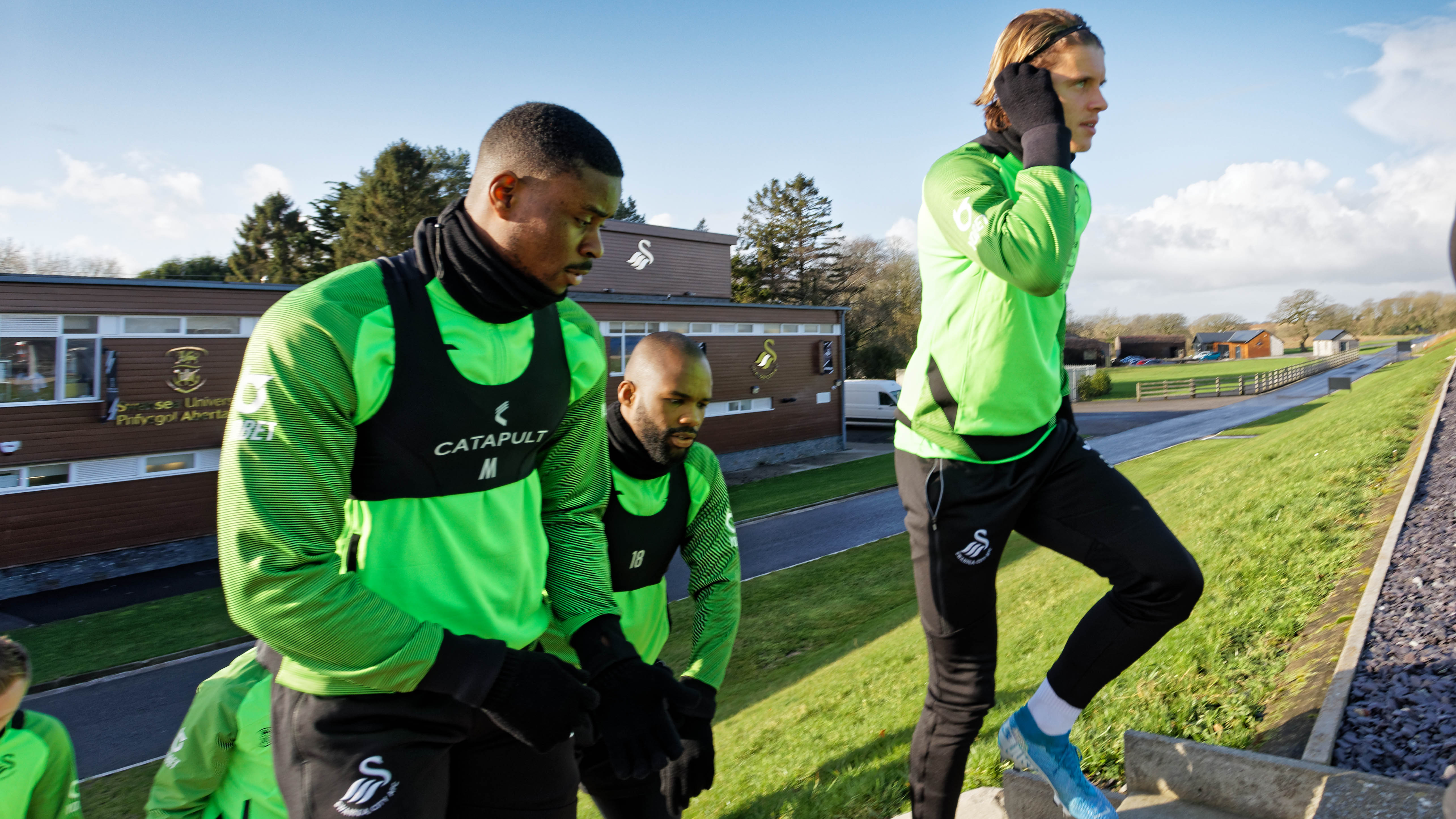 Swansea City has completed the signing of Conor Gallagher on loan from Chelsea for the remainder of the season, subject to international clearance.

The 19-year-old midfielder, who will wear squad number 33, becomes the Swans’ third signing of the January transfer window, following the recent arrivals of Rhian Brewster and Marc Guehi.

As with Brewster and Guehi, Gallagher was part of the England Under-17s squad that tasted World Cup glory under Steve Cooper in 2017.

He joins the Swans on the back of an excellent loan spell with Charlton Athletic, scoring six goals and contributing two assists in 26 appearances and featuring alongside one-time Swansea man Darren Pratley in the centre of the park.

His form saw him named the EFL Young Player of the Month for September.

Gallagher, a boyhood Chelsea fan, has been training with the Stamford Bridge club since the age of six, formally signing for them at the age of eight.

He has worked his way through the ranks, featuring as a box-to-box midfielder and in wide roles.

Having been brought into the England Under-17 squad just before the World Cup, he went on to make one start and three substitute appearances as the Three Lions claimed the trophy.

At club level he was an integral part of the Chelsea Under-18s side that won the quadruple, playing in every game of their successful FA Youth Cup campaign.

That same campaign he won his first major honour as a player after being in the Chelsea squad that beat Arsenal to win the Europa League in Baku in May.

He made his England Under-21 debut against Slovenia in October, and has won four caps in all, scoring one goal.