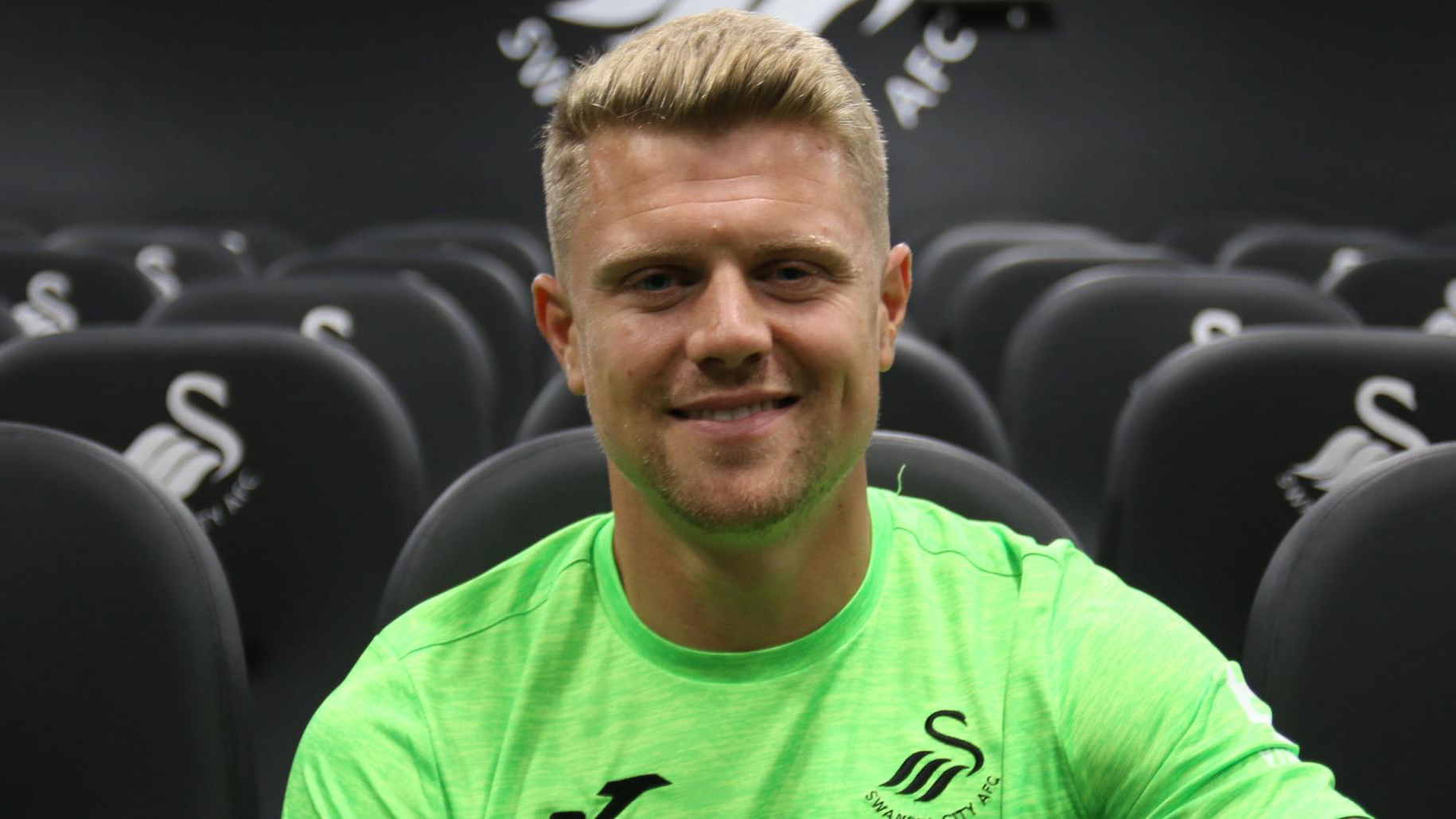 Swansea City have completed their first signing of the summer following the arrival of defender Jake Bidwell, subject to international clearance.

The left-back becomes the first addition to the squad under new head coach Steve Cooper, with Bidwell signing a three-year deal at the Liberty Stadium after his contract expired at QPR.

After putting pen to paper today at the club’s Fairwood training base, he will link up tomorrow with the first-team squad during their pre-season tour in Spain.

Following Martin Olsson’s departure this summer, Cooper has strengthened his left-back options with Bidwell set to compete with Wales international Declan John for that position.

Bidwell joins the Swans on the back of a successful spell at QPR, with the 26-year-old having featured in the Hoops’ 3-0 defeat in SA1 last season. 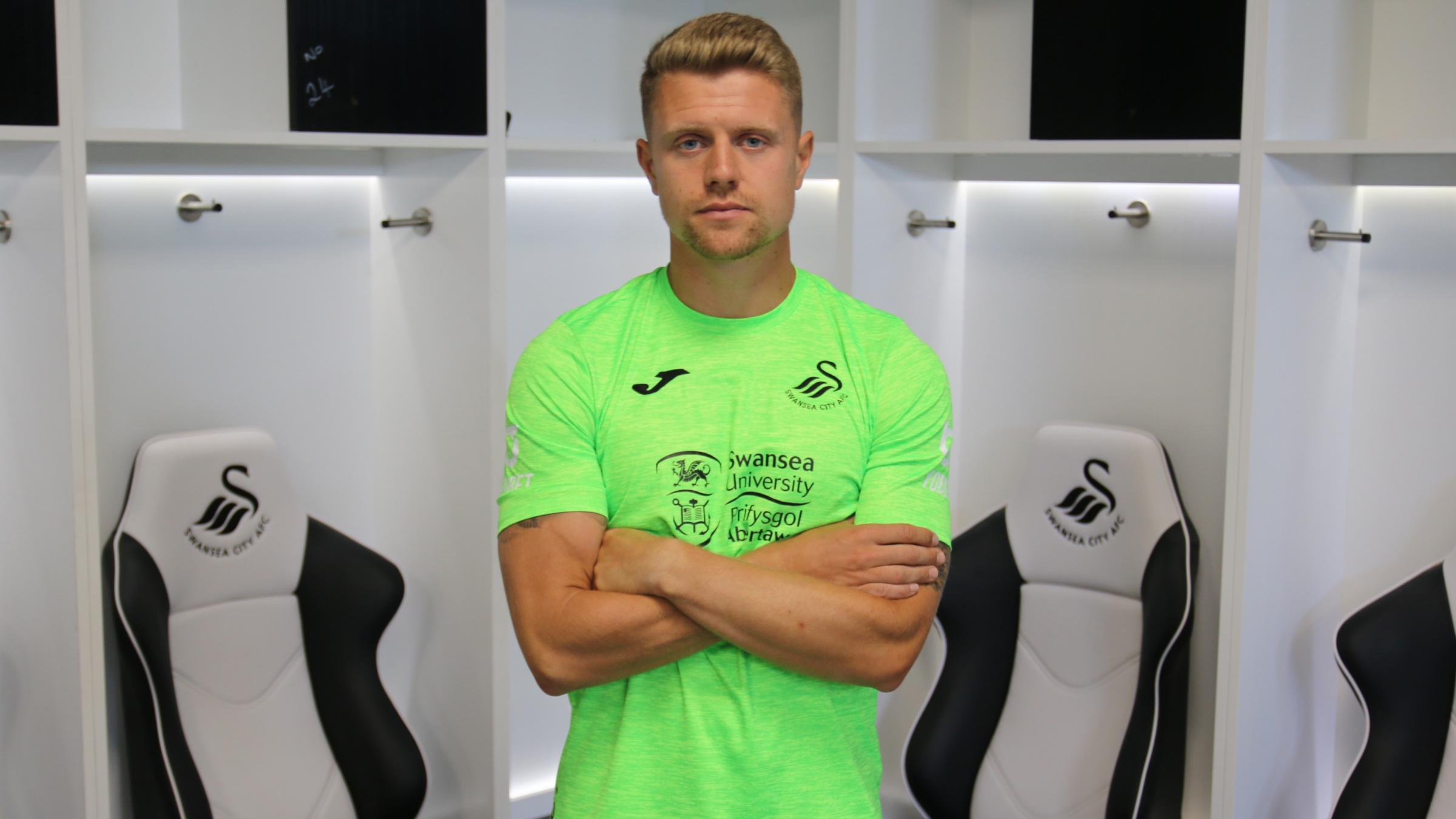 He made 130 appearances, scoring four goals, during his three-year spell at the London club.

That came on the back of two loan spells and a permanent switch to Brentford, for whom he helped win automatic promotion to the Championship and was named in the PFA League One Team of the Year in 2013-14.

Southport-born Bidwell started his career at Everton at the age of 11 and went on to captain the Toffees to a Premier League academy title.

His one and only first-team appearance for the Merseysiders still sits in the history books as he became the club’s youngest player to represent Everton in European competition when he played against BATE Borisov in the Europa League in 2009.