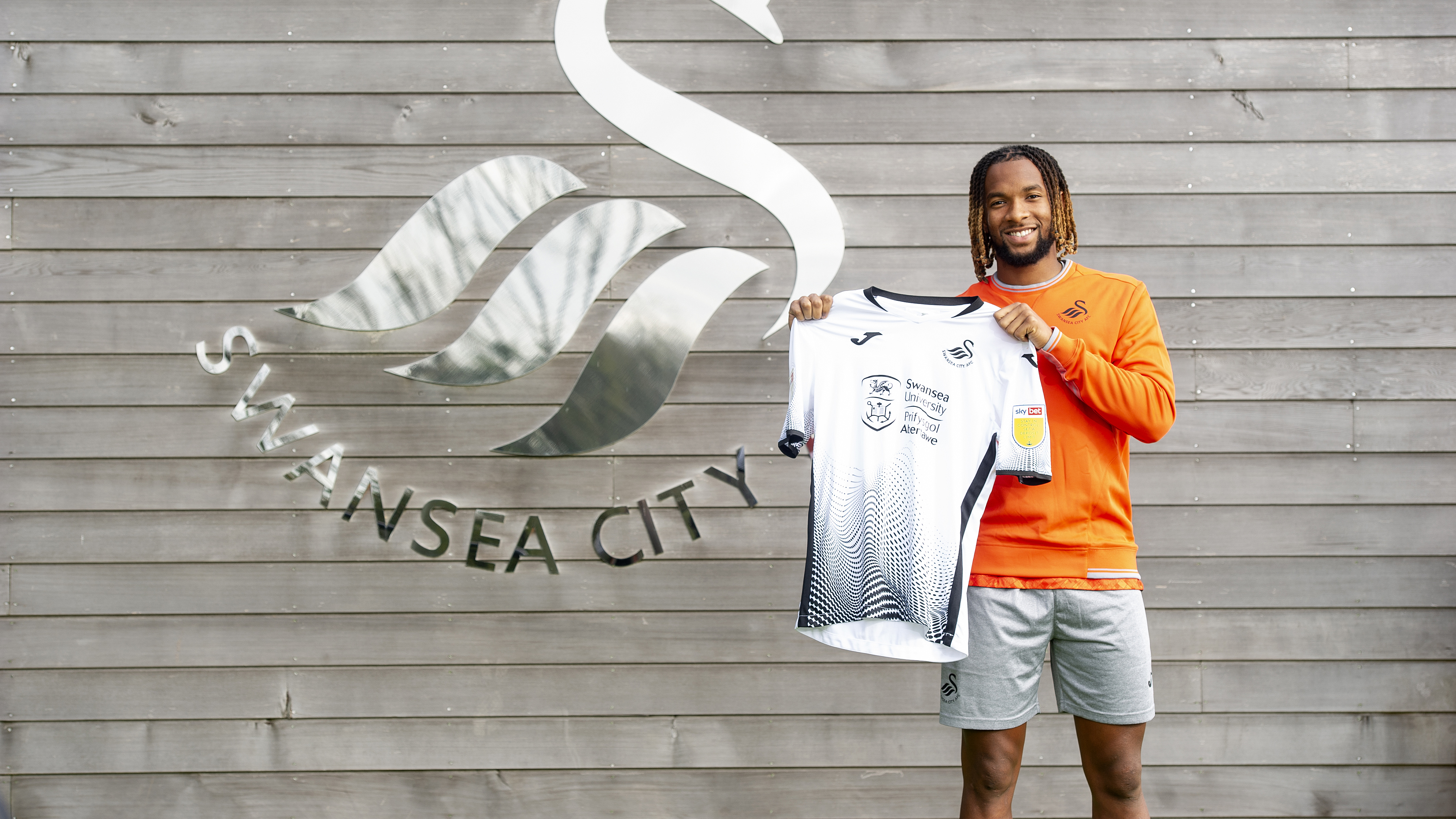 Swansea City has completed the signing of Kasey Palmer on a season-long loan from Bristol City, subject to international clearance.

The 23-year-old, who came through the youth ranks at Charlton and Chelsea, will spend the remainder of the 2020-21 campaign at the Liberty Stadium and wear shirt number 45. Palmer's loan includes the option for Bristol City to recall him in January.

He becomes the Swans’ seventh acquisition of the transfer window and – provided international clearance is granted in time - will be available for Saturday’s meeting with former club Huddersfield at the Liberty Stadium.

Having moved to Stamford Bridge from Charlton in 2013, Palmer enjoyed plenty of success in the academy ranks with the Blues.

He helped the club to an under-21 league title, FA Youth Cup success and repeat triumphs in the UEFA Youth League in 2015 and 2016.

The following season he joined Huddersfield on loan and featured heavily as the Terriers sealed promotion to the Premier League via the play-offs.

He started the following top-flight campaign with another loan spell at the John Smith’s Stadium, before moving to Derby on loan in January for the remainder of the campaign.

The 2018-19 season saw spells with Blackburn and Bristol City, with Palmer’s impressive form during the second of those moves seeing him seal a permanent move to Ashton Gate in the summer of 2019.

He made 29 appearances in all competitions for the Robins last term, playing alongside his now Swansea team-mate Korey Smith.

Smith will not be the only familiar face for Palmer, who knows Matt Grimes, Freddie Woodman and Morgan Gibbs-White through the England set-up, and Marc Guehi from their time together at Chelsea.

Palmer was also at Huddersfield at the same time as new Swansea chief executive Julian Winter. 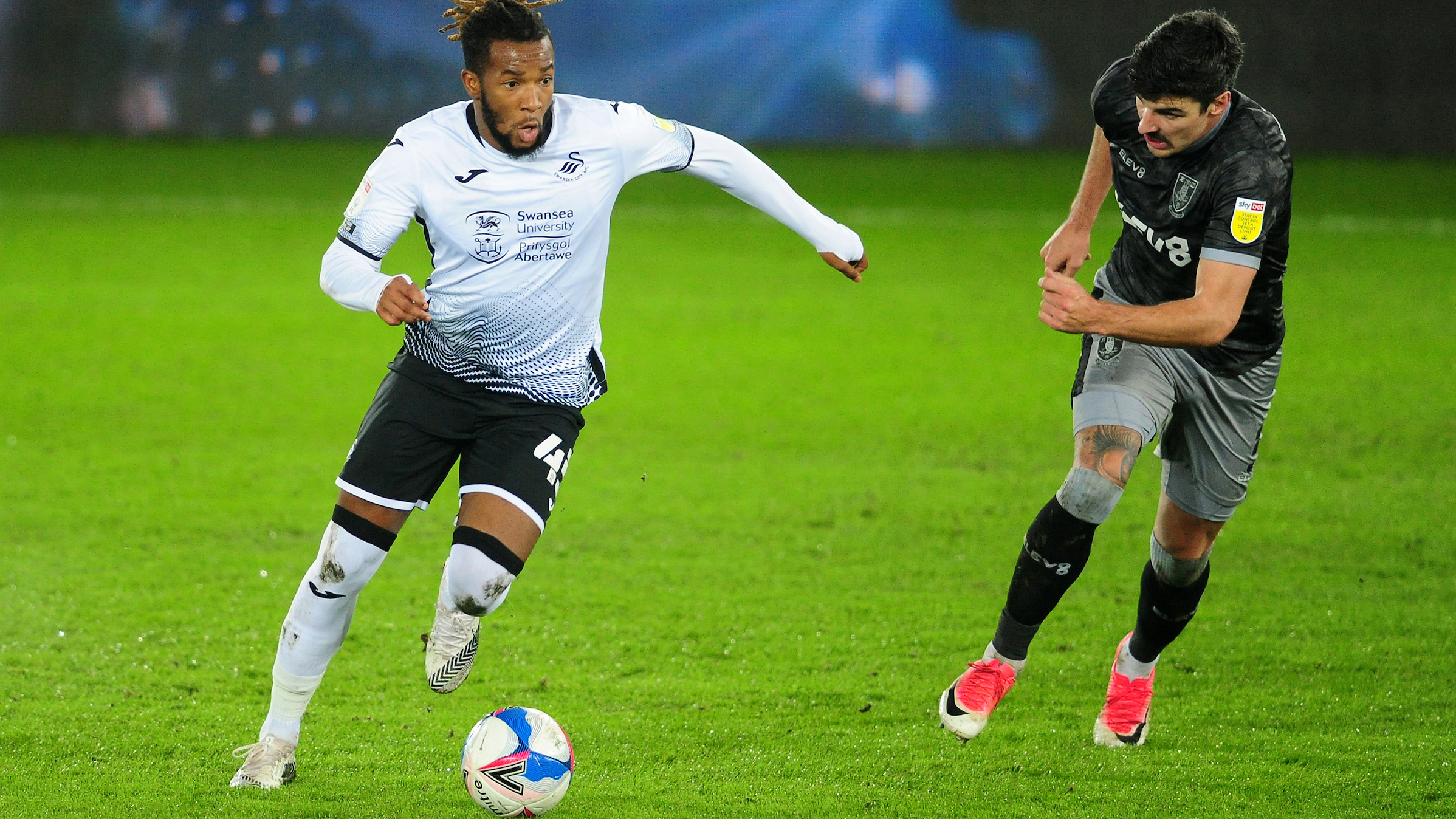 Kasey Palmer has been recalled from his loan spell with Swansea City by parent club Bristol City. 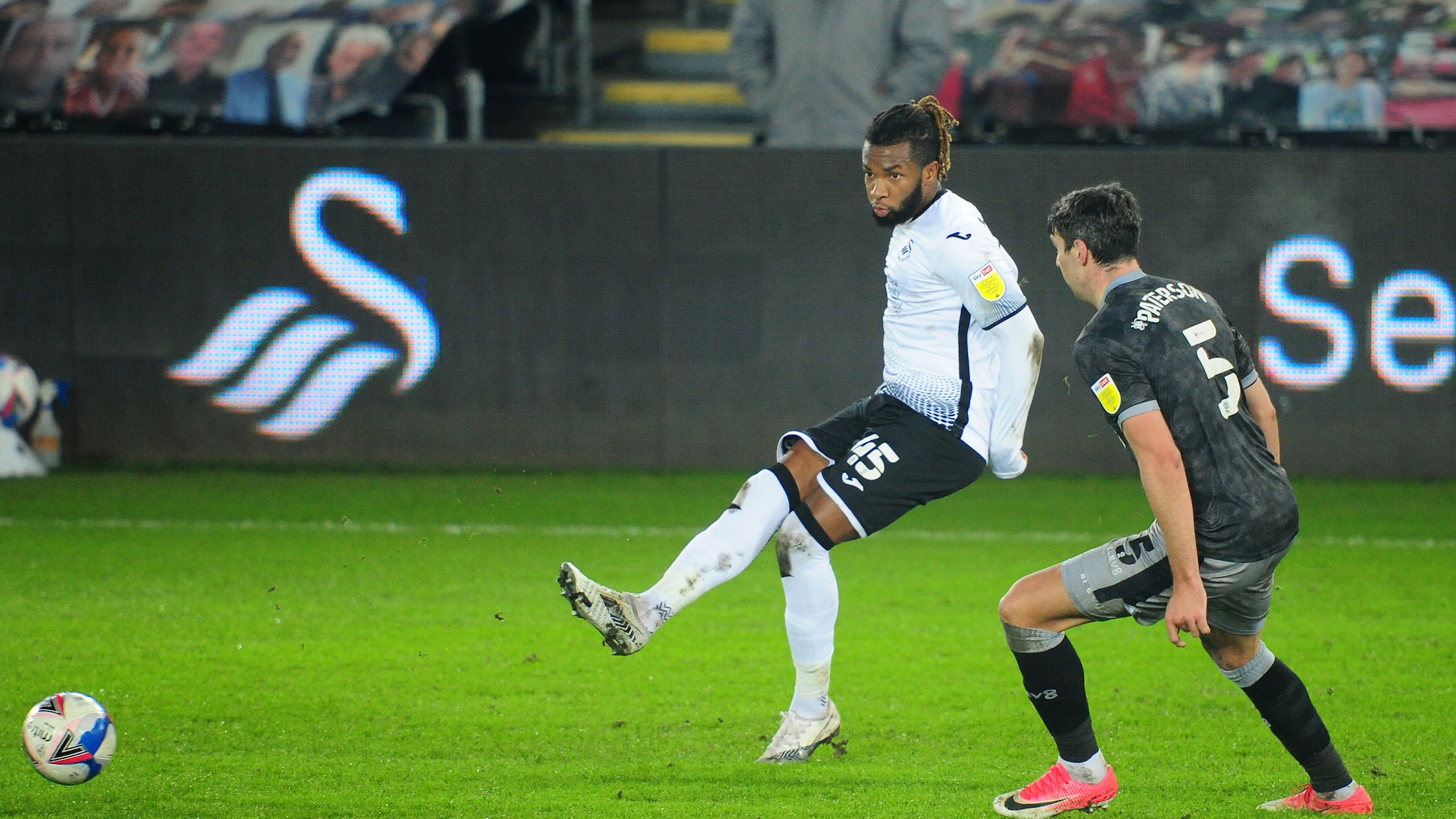 Kasey Palmer | We were frustrated, but a point keeps us moving forward 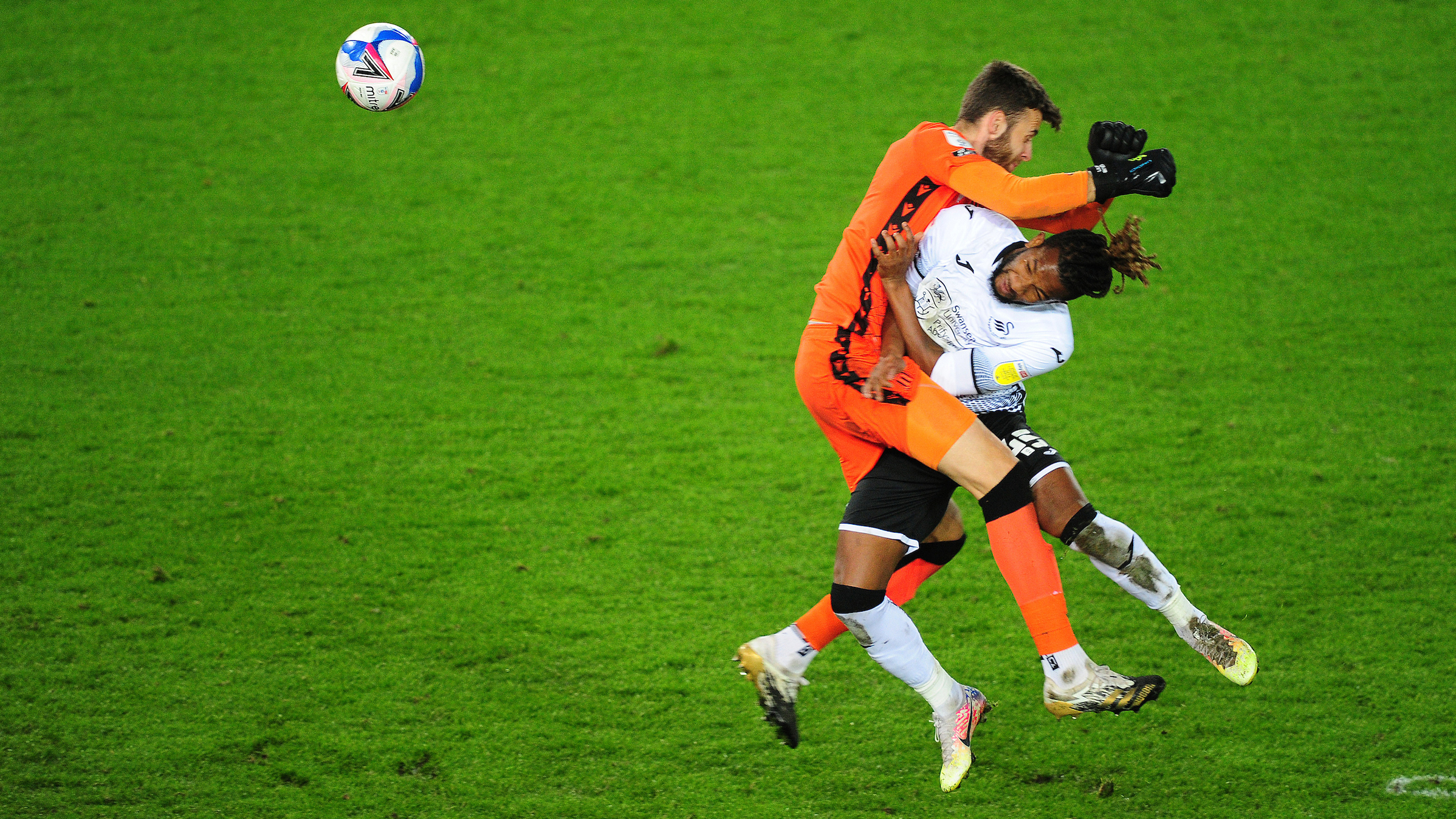 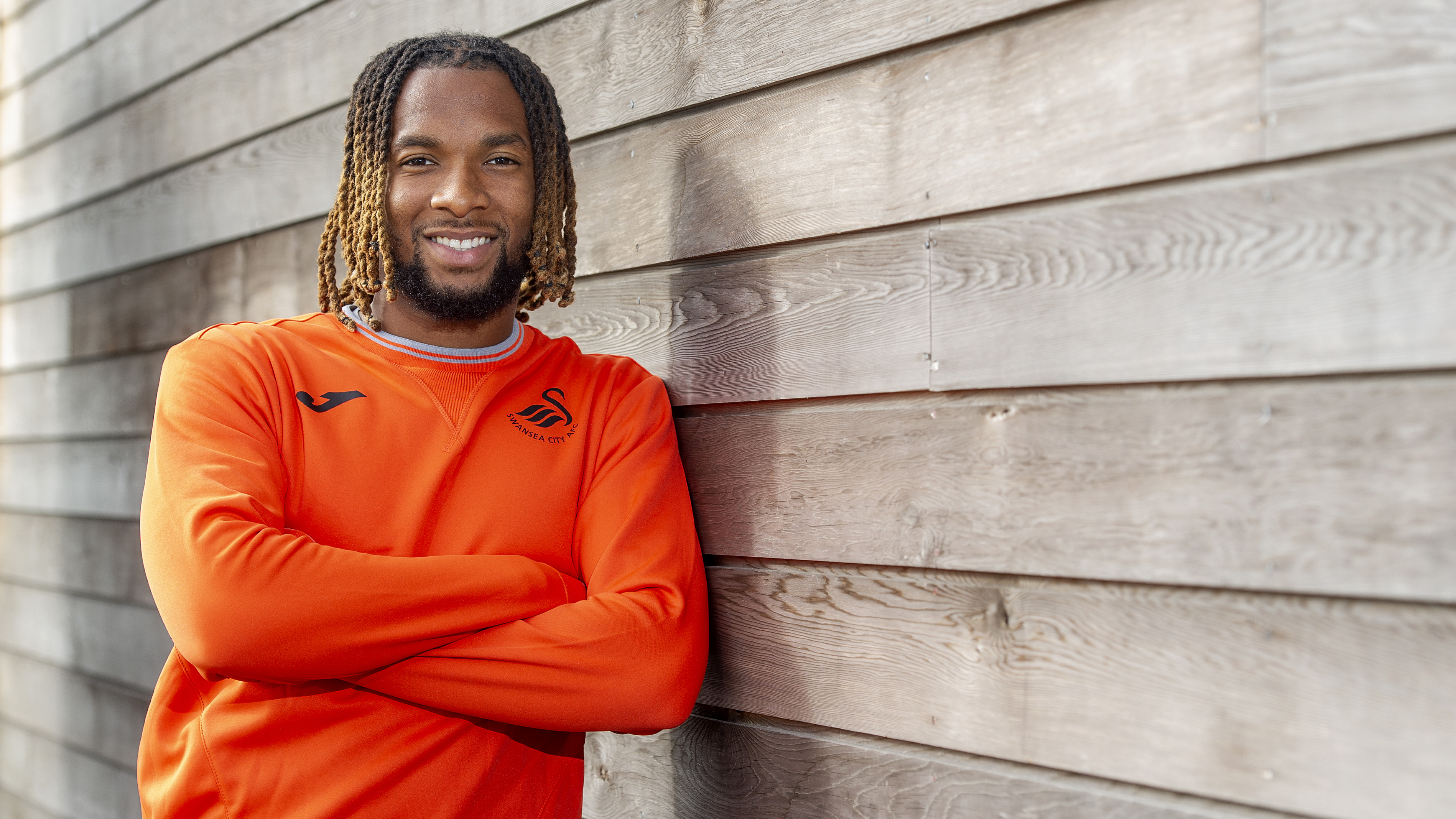 Kasey Palmer is delighted to finally be a Swansea City player after sealing a season-long loan from Bristol City.