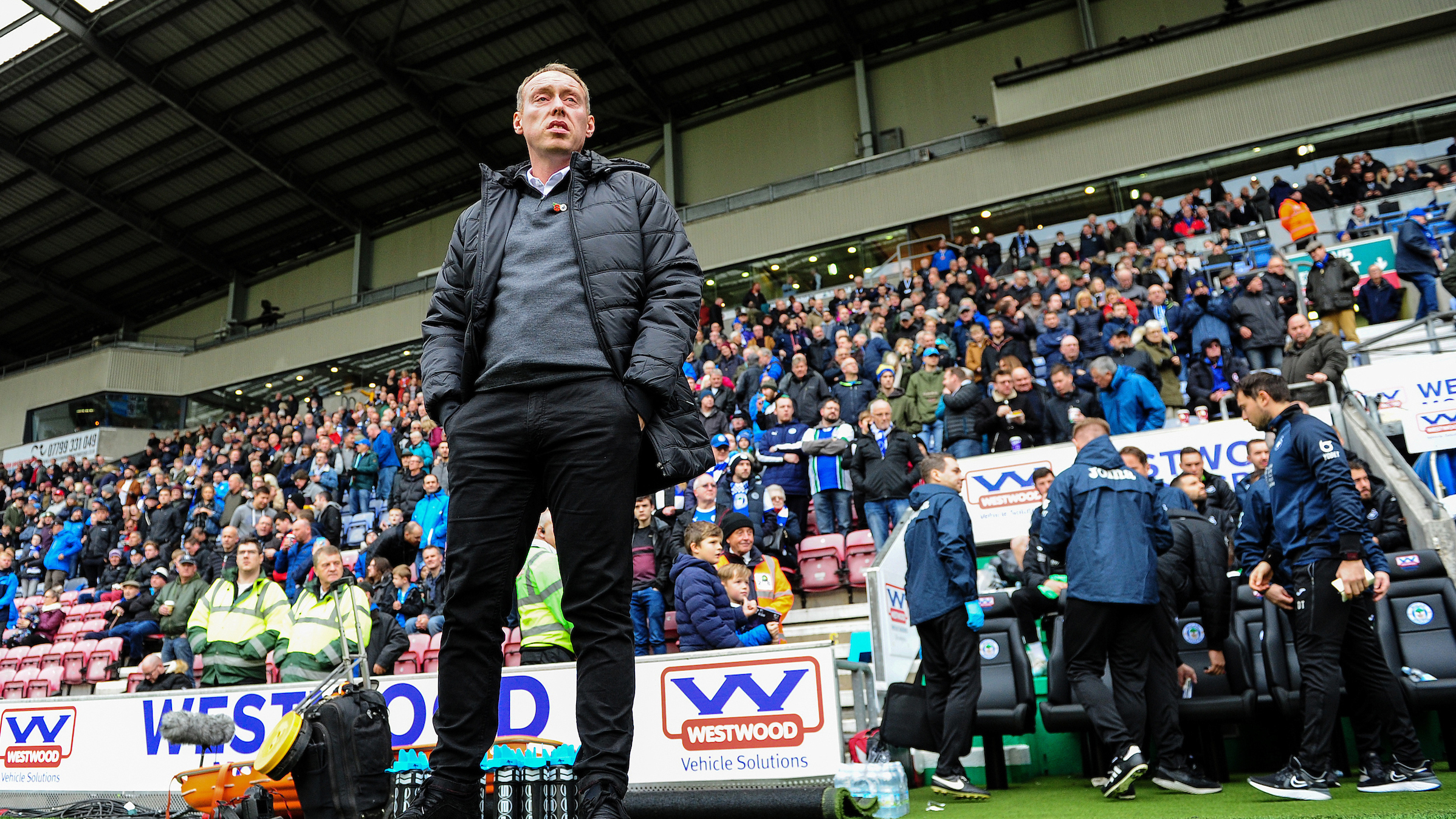 Swansea City head coach Steve Cooper insists his players have put last weekend’s setback against Millwall firmly behind them as they prepare for tonight’s clash with Huddersfield Town (7.45pm).

Millwall inflicted the fourth home defeat on the Swans in the Championship this season as Jed Wallace’s sublime free-kick proved the difference on Saturday.

But Cooper’s men have dusted themselves down and moved on from that loss as they defend their unbeaten away record at the John Smith’s Stadium.

It is the second of three games they will play within the space of six days, and the Swans boss believes his squad will be ready for the challenge of taking on a Terriers side which has won just twice on home soil this season.

"We knew coming into this week playing Tuesday and Friday, it was going to be a tough week schedule wise and physically,” said Cooper.

“We've got the short straw this week which is fine. I think everybody does during the season. It is what it is.

“We're disappointed (with the Millwall defeat) but we have to try and put it behind us and get ready for a game away at Huddersfield. That's the life of a professional football team, especially in this league, it's about getting ready for the next one.

“We haven't got too high after games we've won, and we're disappointed with today, but we're not going to get too low otherwise we won't be in the right frame of mind for Tuesday and we need to make sure that we are.”

Cooper has stuck to the same starting XI and substitutes for the last four games, but with such a busy and demanding schedule could he be forced into making changes for the fixtures ahead?

“We've got more than 11 players. We've got a squad that are all capable of playing in the team and in the way that we want to play and playing well,” he added.

“As always, we need to pick the right team for the game in front of us. We won't have Fulham in mind, we've just got to take each game as it comes.”