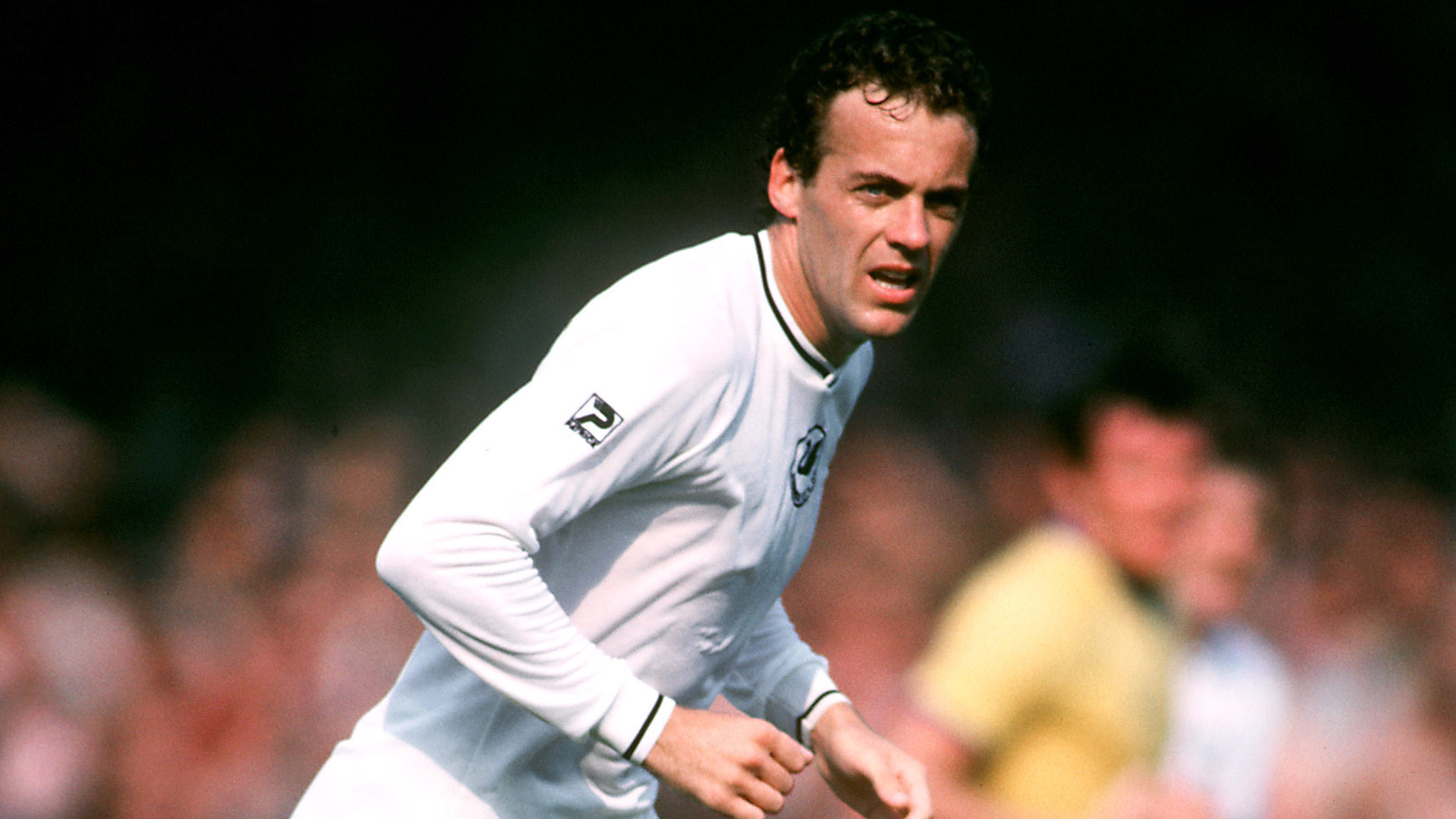 With Swansea City set to get the 2019-20 season under way against Hull on Saturday, we take a look back at some memorable encounters from the start of previous campaigns.

Yan Dhanda scored with his first touch in professional football as Swansea City came from behind to stun Sheffield United at Bramall Lane.

Graham Potter's men had looked set to suffer an opening-day defeat on their return to the second tier as George Baldock put the Blades ahead.

But the introduction of Jefferson Montero from the bench turned the game and the visitors quickly levelled when Oli McBurnie fired home the rebound after a flowing team move.

And Montero's express pace set up the winner, as the ball fell to Dhanda to sweep home following the Ecuador international's surging run to send the travelling Jacks into jubilant celebration.

Swansea City more than played their part in a thrilling season opener at Stamford Bridge that saw them share the spoils with reigning Premier League champions Chelsea.

Oscar's free-kick had put Jose Mourinho's men ahead, but the Swans were soon level when Andre Ayew adjusted quickly to beat Thibaut Courtois.

A Federico Fernandez own goal - the Argentinian turning a Willian cross into his own net - restored Chelsea's lead but, with Jefferson Montero causing all manner of problems for Branislav Ivanovic, Swansea remained well in the contest.

And they levelled when Courtois was dismissed for fouling Bafetimbi Gomis, with the Frenchman beating Asmir Begovic from the spot.

Swansea City made a dream start to what proved to be a record-breaking season in Garry Monk's first full campaign in charge.

Ki Sung-yueng gave the visitors a shock 28th-minute lead as his left-footed shot nestled into the bottom corner for what was his first goal for the club.

The hosts, led by Louis van Gaal for the first time, were level after the break as captain Wayne Rooney fired in from close range.

But Monk's men rallied again, and they stunned Old Trafford as summer signing Gylfi Sigurdsson saw his effort just manage to cross the line despite the efforts of David De Gea.

After an historic FA Cup victory at the ground the previous season, Monk's men were able to celebrate a first-ever league win at United as the final whistle blew.

A sensational performance from Swansea City saw them kick off their second Premier League campaign with a stunning 5-0 demolition of Queens Park Rangers at Loftus Road.

Michu made a dream start to life at his new club, with the Spaniard opening the scoring after just eight minutes.

He doubled the lead in the second half with a superb curling effort, before a Nathan Dyer brace and substitute Scott Sinclair’s late strike rounded off a convincing win for the Swans in Michael Laudrup’s first game in charge.

Adebayo Akinfenwa wrote himself into Swansea City's history books as he scored the first competitive goal at the Liberty.

The big striker ensured the Swans got life at their new home off on a winning note thanks to his first-half strike.

At the end of a busy opening 45 minutes, Jason McAteer saw his penalty saved by Willy Gueret before Lee Trundle was denied from the spot by John Achterberg, but the Swans ran out victors.

Later that season, the Swans would reach the League One play-off final, only to be beaten by Barnsley following a dramatic penalty shootout.

Lee Trundle scored his first Swansea City goal while Brad Maylett bagged a hat-trick as Bury were brushed aside at the Vetch.

Maylett took just five minutes to open the scoring as he fired a powerful volley inside the far post following a neat cross from the left.

Bury were level by the break after Andy Preece headed home, having beaten keeper Brian Murphy to a cross.

But a frantic finish to the game saw four goals in the last 11 minutes.

Maylett made it 2-1 thanks to a deflected strike, before Trundle headed home from sub Kevin Nugent’s flick-on.

Lee Connell ensured there would be a tense finish as he netted with five minutes to go, but Trundle set up Maylett in stoppage time to seal the winger’s hat-trick and victory for the Swans.

Bob Latchford scored a hat-trick as Swansea City marked the first top-flight game in the club's history with an emphatic hammering of Leeds at a sun-soaked Vetch Field.

Jeremy Charles got the ball rolling after five minutes as he directed Alan Curtis' cross from the left flank past keeper John Lukic.

Derek Parlane's diving header put Leeds back on level terms, but the Swans took charge after the break.

Latchford's powerful half-volley gave Lukic no chance as he put the hosts ahead with his first goal for the club.

The striker then earned the Swans some breathing space as he tucked home Neil Robinson's low cross from the right.

And a remarkable debut was topped off with a hat-trick for Latchford as he rose highest to meet Leighton James' pinpoint cross to head into the far corner of the net.

But the last word went to Curtis. Against his former club, he picked the ball up from Ante Rajkovic and cut inside from the flank before his famous swerve saw him back on his right foot to send a thunderous effort into the top corner.

It set the tone for the season, where Toshack's men would finish the campaign in sixth place.