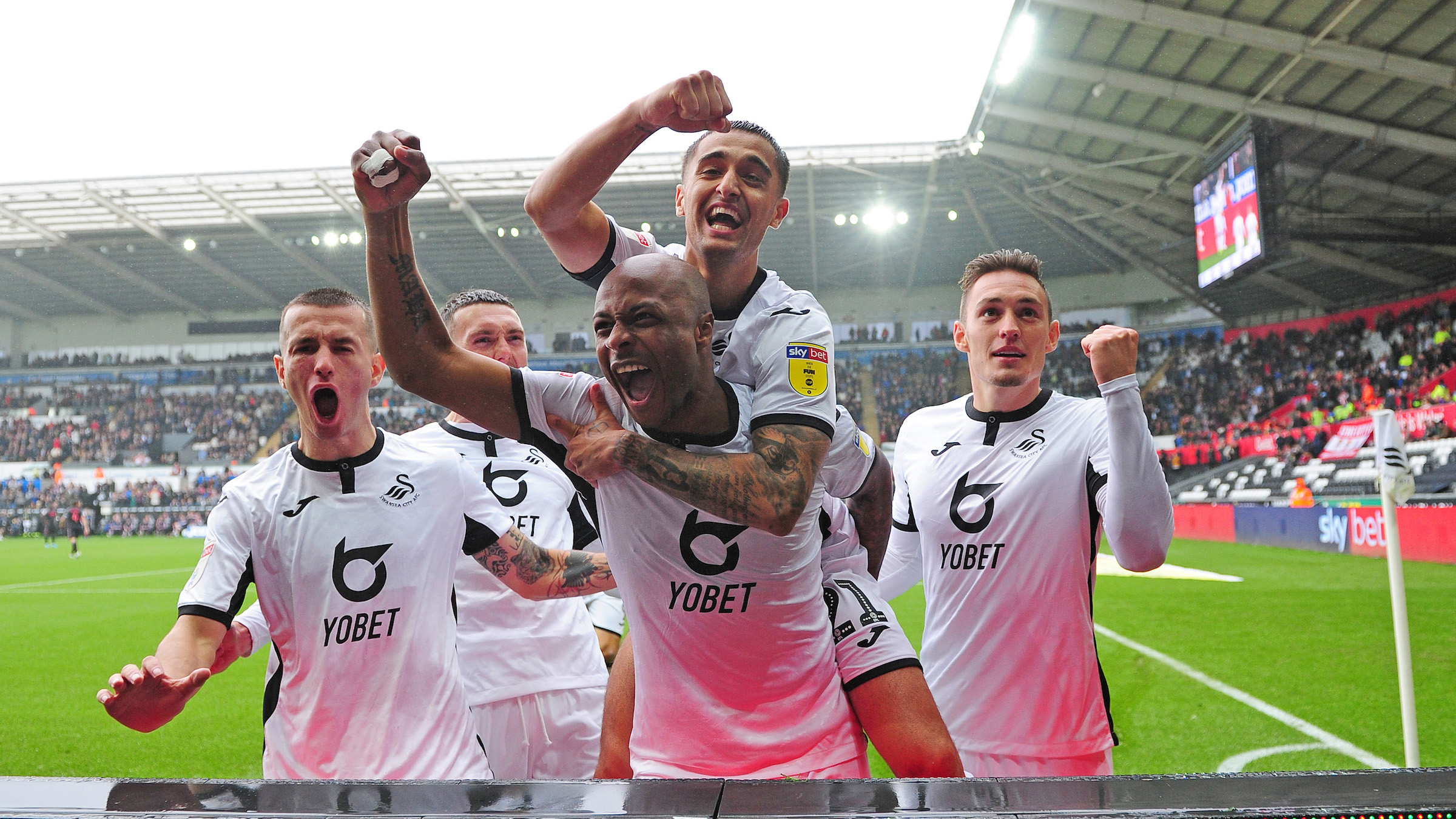 Swansea City have had their fixture dates confirmed for the Championship restart, including a live Sky game at Millwall on Tuesday, June 30 at 5pm.

Fixtures remain in the same order pre-Coronavirus lockdown, although the Swans will have to travel away four times in midweek to Birmingham, Nottingham Forest and Millwall, before ending the regular season at Reading on Wednesday, July 22 (ko tbc).

Sky Sports have not yet confirmed live fixtures for July, so dates are subject to change.