Swansea City fans in the UK and Ireland can watch Graham Potter’s side live in action on SwansTV Live for the first time when they go to Wigan next Tuesday (October 2) as part of the club’s new streaming service.

The club has been streaming games live throughout the season to our fans abroad, but this will be the first time under EFL regulations that the service will be available to supporters in the UK and Ireland.

All future midweek Championship games will be available for streaming as long as the fixture is not being screened live by Sky Sports.

The SwansTV Live broadcast will start at 7.15pm with Leon Britton providing his expert opinion in our 30-minute pre-match show hosted by presenter Sioned Dafydd. Leon will also stick around for half-time and full-time analysis.

Full match commentary from the DW Stadium will be provided by Anthony O’Connell and popular former Swans defender Wyndham Evans.

The game will be covered with the club’s own multi-camera operation.

Due to EFL rules, the game is only available via a paid subscription model, with prices set by the league.

* Every day in the build-up to the Wigan fixture, we will be giving a season ticket holder a free pass for the game on SwansTV Live.

Swansea City’s first home fixture of the season against Blackburn Rovers will be available to all international fans on Swans TV Live on Saturday (3pm UK time).

Swansea City’s Championship opener at Rotherham United will be available to all international fans on Swans TV Live on Saturday (3pm UK time).

Swansea City can confirm streaming details and pricing for our Swans TV Live service over the 2022-23 season. 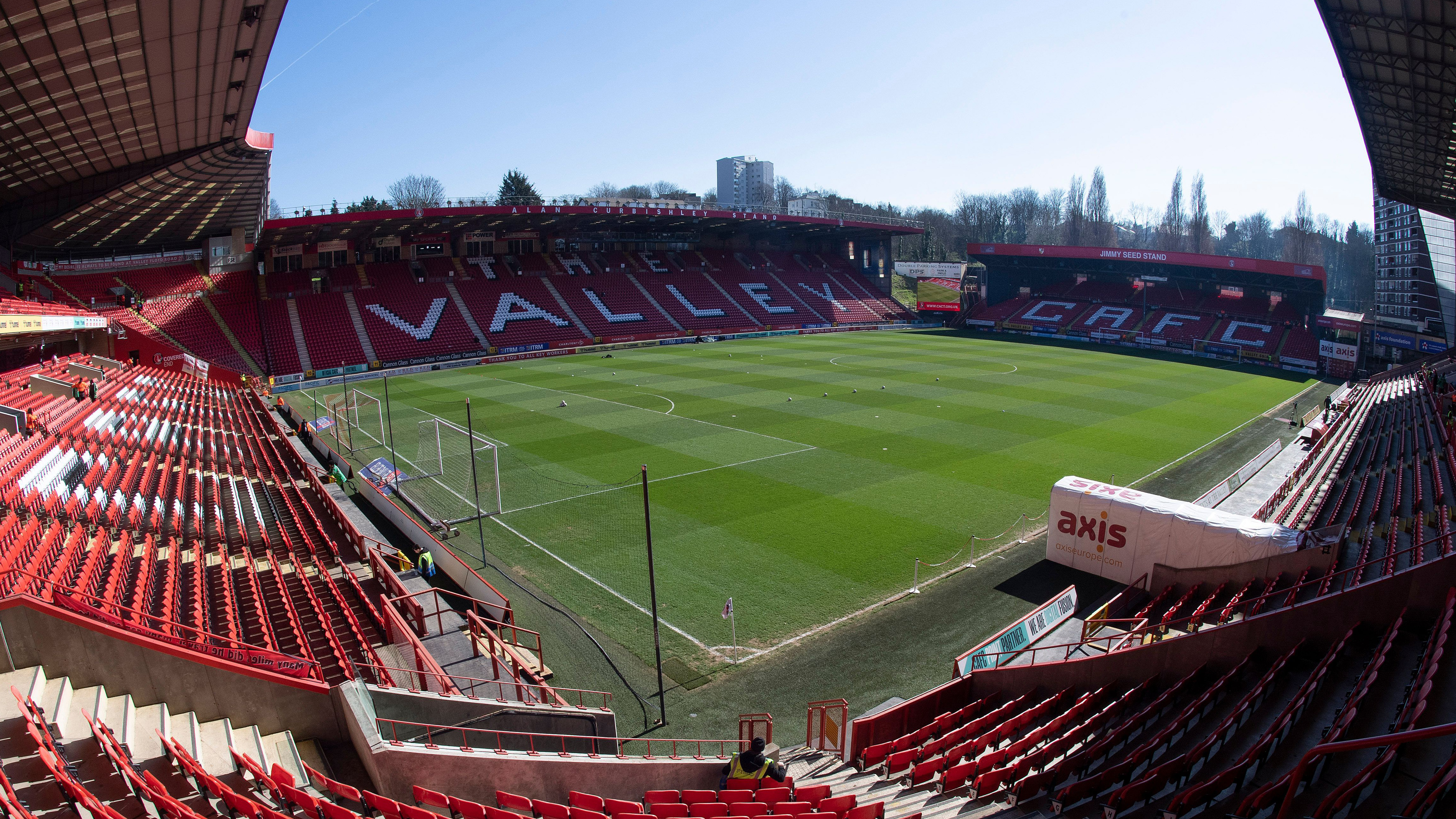 Swansea City fans around the world can watch our final pre-season friendly against Charlton Athletic via a live stream on our SwansTV Live platform.