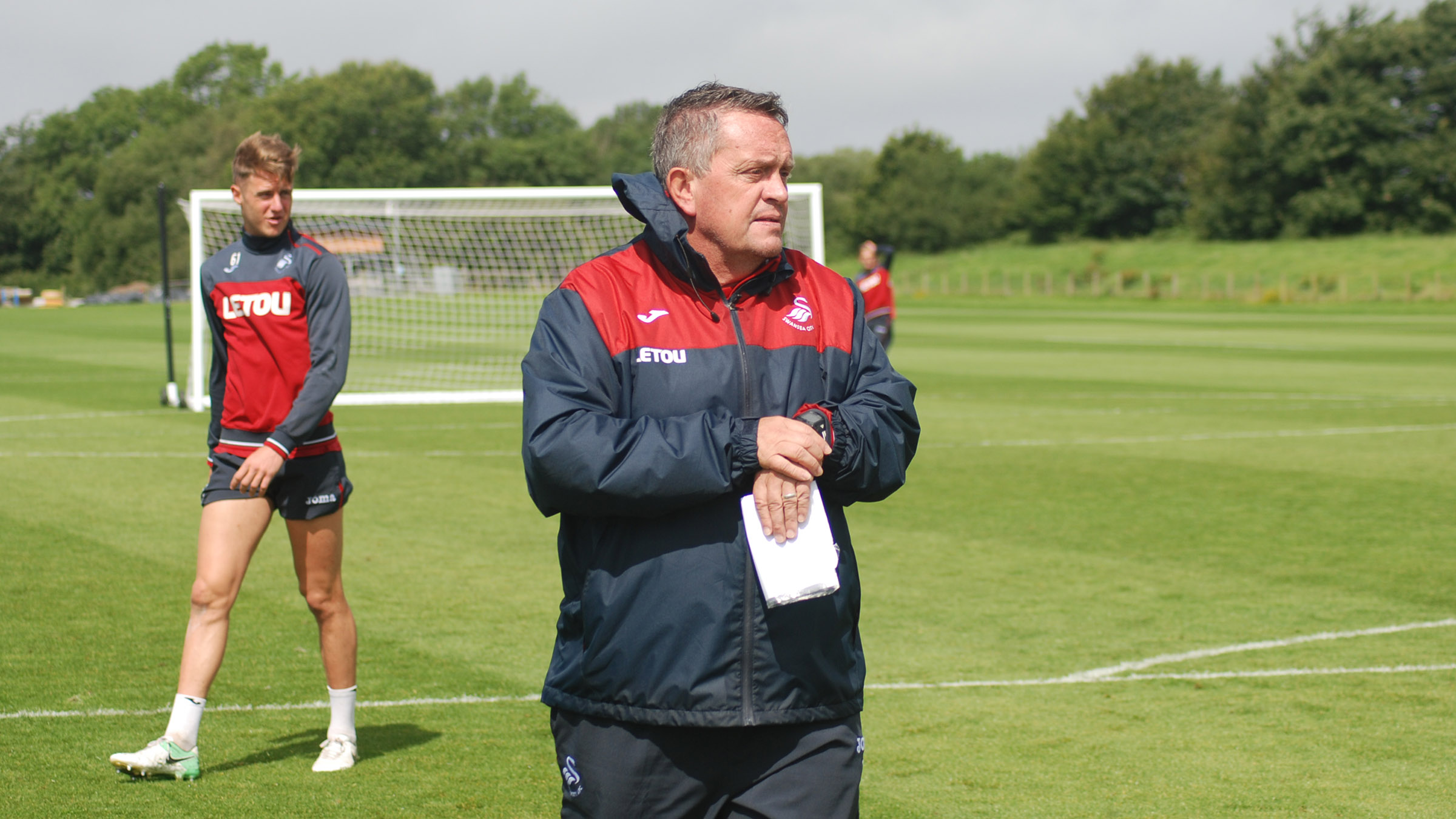 Gary Richards wants Swansea City Under-23s to make the most of their Premier League International Cup opportunity on Saturday (2pm).

The young Swans kick off their campaign in Group D against Celtic after reaching the semi-final of last year’s competition.

Victories against Feynoord, Chelsea and Hertha Berlin saw the U23s progress to the last four during their debut campaign in the cup before a narrow 1-0 defeat against eventual winners Porto B.

And Richards believes the competition can once again play a crucial role to help develop younger players develop.

“We want the team to take their opportunity in the cup with both hands,” said Richards.

“We enjoyed the experience and learned a lot from the competition last season but were left disappointed to lose out in the semi-final.

“Celtic are a very good team who want to come and play attacking football.

“We have created some good chances in front of goal this season and our players have to look at this weekend’s game as another great opportunity.”

Swans Under-23s will be bolstered by the inclusion of South Korean skipper Ki Sung-Yueng and winger Nathan Dyer, with both players continuing to recover from long-term injuries.

Winger Daniel James could also be in contention to make his first appearance of the season since returning from his loan move at Shrewsbury Town.

The game against Celtic will be streamed LIVE on swanseacity.com from 1.50pm. Entry to watch the game is FREE, but there is no parking at the venue.