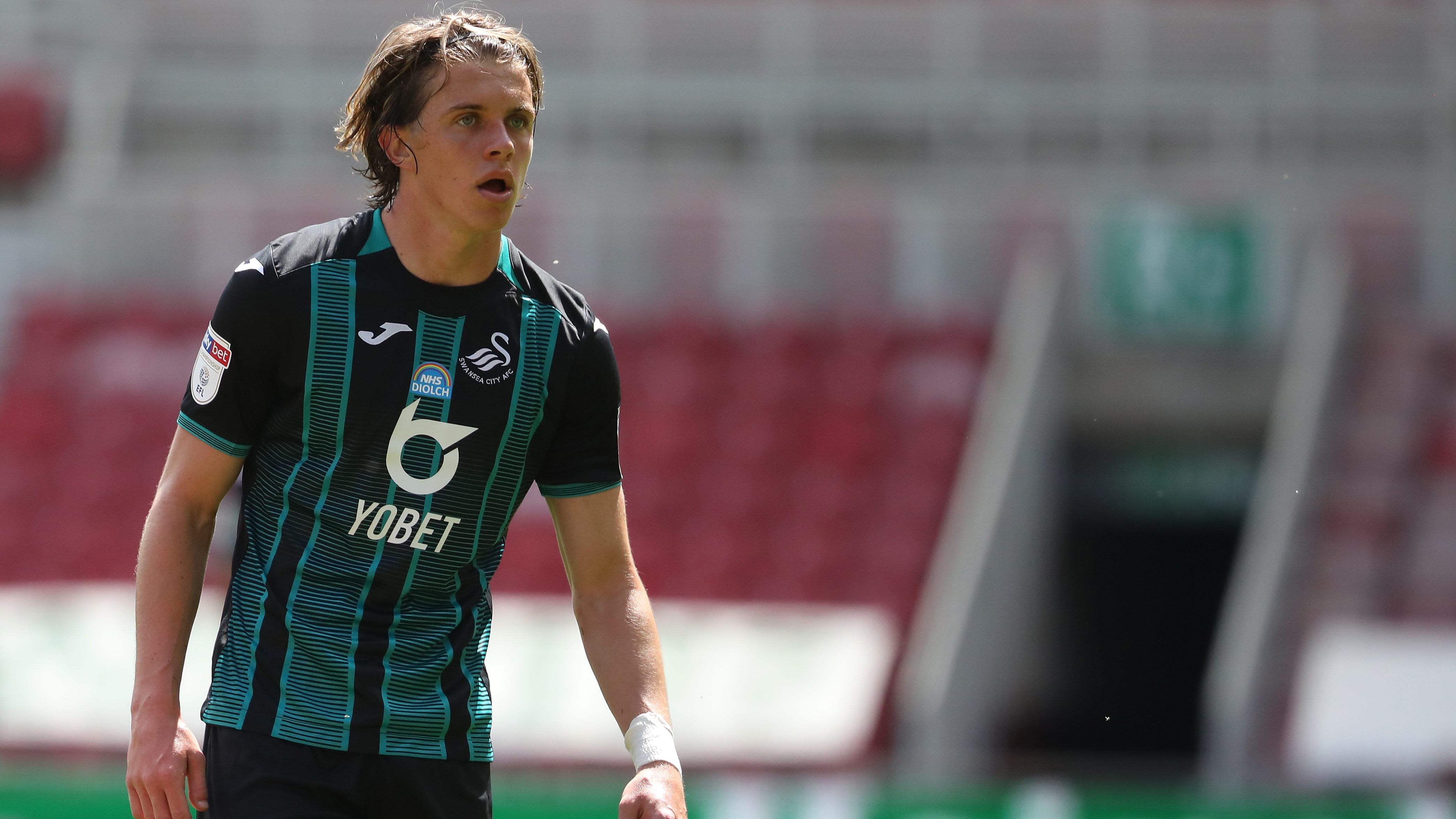 With just five games to go to see out the Championship season, Swansea City still harbour dreams they can play on that bit longer.

A 2-1 win over Sheffield Wednesday on Sunday means they remain four points off Cardiff in sixth and they need to keep up the momentum if they are to secure a play-off finish.

Next up for Steve Cooper's side is a trip to St. Andrew's to take on a Birmingham City side presently mired in the bottom half of the table and stuck on a nine-match winless run - the joint-current longest streak of its kind in the Championship.

The late 1-0 loss at the hands of promotion-chasing Fulham leaves the Blues just five points above the drop zone.

No team has claimed fewer home points than Birmingham (24) in England's second tier this term, while only QPR (36) have conceded more home goals than Pep Clotet's side (35). Next up against a Swansea side that boasts one of the better away records in the division this term, a tough 90 minutes is in store for the Midlands outfit.

Having struggled to deny opponents from scoring this season, this match is as good a chance as any for Conor Gallagher to notch his first league goal for Swansea.

The youngster has impressed on the back of his January arrival from Chelsea, providing five assists for Cooper's side. However, Gallagher is still waiting for that elusive first goal in a Swansea shirt.

"I think I've been a little bit unlucky not to score a couple of goals with Swansea, but I think that that will come," the 20-year-old told WhoScored.com last week.

Against a leaky Birmingham side, this evening's clash may be the time the midfielder breaks his duck for the Swans.

His 1.8 shots per game is the fourth highest of all Swansea players, so the lack of goals is not for want of trying for Gallagher and having netted six times for Charlton earlier this season, the on-loan midfielder is no stranger to hitting the back of the net.

No team has kept fewer home clean sheets than Birmingham (two) in the Championship this season, and WhoScored's stats suggest that run is set to continue this week as Swansea look to extend their current four-match unbeaten run against the Blues.

With Gallagher able to glide through teams where required, maximising a style of play of 'likes to dribble', he has the means to open up space for himself to pick his spot and maximise one of Birmingham's statistically-calculated WhoScored.com weaknesses of 'defending against skillful players'.

Indeed, if Birmingham are unable to keep Gallagher in check, then he has the means to put Swansea's Championship counterparts to the sword and plunge them deeper into a relegation battle.

And having developed a statistically-calculated WhoScored.com strength of 'defensive contribution' off the ball, too, Gallagher has a vital role to play tonight. It's a key aspect for any midfielder in the modern game, with the player telling WhoScored.com: "I like to try and score and assist as much as possible and work hard off the ball defensively as well."

With an average of 1.5 tackles per game ranking fifth among all Swansea players, this quality to Gallagher's game will help stop another young Championship star from impressing in Birmingham.

Jude Bellingham has caught the attention of a host of Europe's elite sides, notably Premier League giants Manchester United and Bundesliga powerhouse Borussia Dortmund, and a summer exit is on the cards for the teen.

Before then, however, Bellingham will hope to play his part as Birmingham seek to get back to winning ways at Swansea's expense.

The 17-year-old has developed statistically-calculated WhoScored.com strengths of 'defensive contribution', 'tackling' and 'ball interception' and it's his good work off the ball that has earned him adulation in a Birmingham City shirt. If he can keep Gallagher quiet, then his stock will only rise further.

However, even at 20, Gallagher is the more experienced of the two and has what it takes to get the better of Bellingham in this midweek tie.

Given Birmingham's defensive woes, Gallagher has what it takes to not only notch his first league goal for the Swans, but play his part in helping his side to three massive points in the Midlands.