Football stats experts WhoScored.com take a closer look at the form of Joel Latibeaudiere, and assess the role he can play in Swansea City's Championship clash with Bournemouth on Tuesday night (7.45pm).

Another three points, another clean sheet and the Swansea train keeps chugging along. Now unbeaten in four after Saturday's 1-0 win at Luton, the Swans are keeping on Watford's coattails.

The Hornets ended the weekend in second owing to Adam Masina's late free kick in the 2-1 win at Cardiff, but Swansea are level on points with them, and have a game in hand.

And a repeat of that narrow victory at Kenilworth Road would be welcome when Steve Cooper's side make the trip south to Bournemouth in midweek.

The Cherries were previously one of the favourites for promotion, but a run of four wins in 14 has seen them drop out of the play-offs ahead of the upcoming gameweek. Three wins in eight at the Vitality Stadium underlines how challenging a run this has been for Bournemouth.

However, they still boast the sixth-best home record in the division at the time of writing. Yet, considering Swansea's excellent away showings in 2020-21, the south Wales side will not be fearful of any test they face on their travels.

Joel Latibeaudiere may have had to be patient when it comes to getting regular game time following his arrival from Manchester City in October, but the youngster has been called upon of late due to injury. Indeed, Latibeaudiere started the 1-0 win over Luton and put in a solid shift alongside Ryan Bennett and Kyle Naughton.

The 21-year-old will be made to work hard to keep the Bournemouth attack at bay in midweek, with the Cherries having found the back of the net 52 times this season, that the fourth best return. Yet, Latibeaudiere has already played a key role in keeping Bournemouth quiet this season.

Bournemouth have failed to score in just seven of their 36 league matches, one of which came in the reverse fixture where the Swans were held to a 0-0 draw. That stalemate marked Latibeaudiere's full debut for Swansea and he did not disappoint. The defender earned a WhoScored.com rating of 7.88 in the clash at the Liberty Stadium, that far and away his best in a league match in 2020-21 and better than any other Swansea player in the December encounter.

Given all seven of Bournemouth's statistically calculated WhoScored.com strengths are focused on attacking, Latibeaudiere has a testing 90 minutes to look forward to on the south coast. That being said, one of Bournemouth's WhoScored.com weaknesses is 'aerial duels', that in itself one of Latibeaudiere's three strengths, so any attempts to beat the defender in the air may face difficulty.

With 'tackling' an additional WhoScored.com strength of Latibeaudiere's, and deservedly so with the former Manchester City man boasting a tackle success rate of 91.7%, it's another weapon in his arsenal that will be required to deny Bournemouth's top scorer Dominic Solanke from adding to his 11 league goals this season.

Bournemouth may have fallen to defeat to Barnsley at the weekend, but Solanke was on the scoresheet in the home loss to boost his own morale after a seven-game goalless run, and the hosts will view his finishing as key if they are to revive their promotion aspirations.

The 23-year-old's worst-rated performance of the campaign came in the aforementioned 0-0 draw with Swansea as he yielded a WhoScored.com rating of just 5.77.

Swansea will hope they can ensure a fruitless night for Solanke in front of goal, and that Latibeaudiere can again impress in the division's meanest defence. 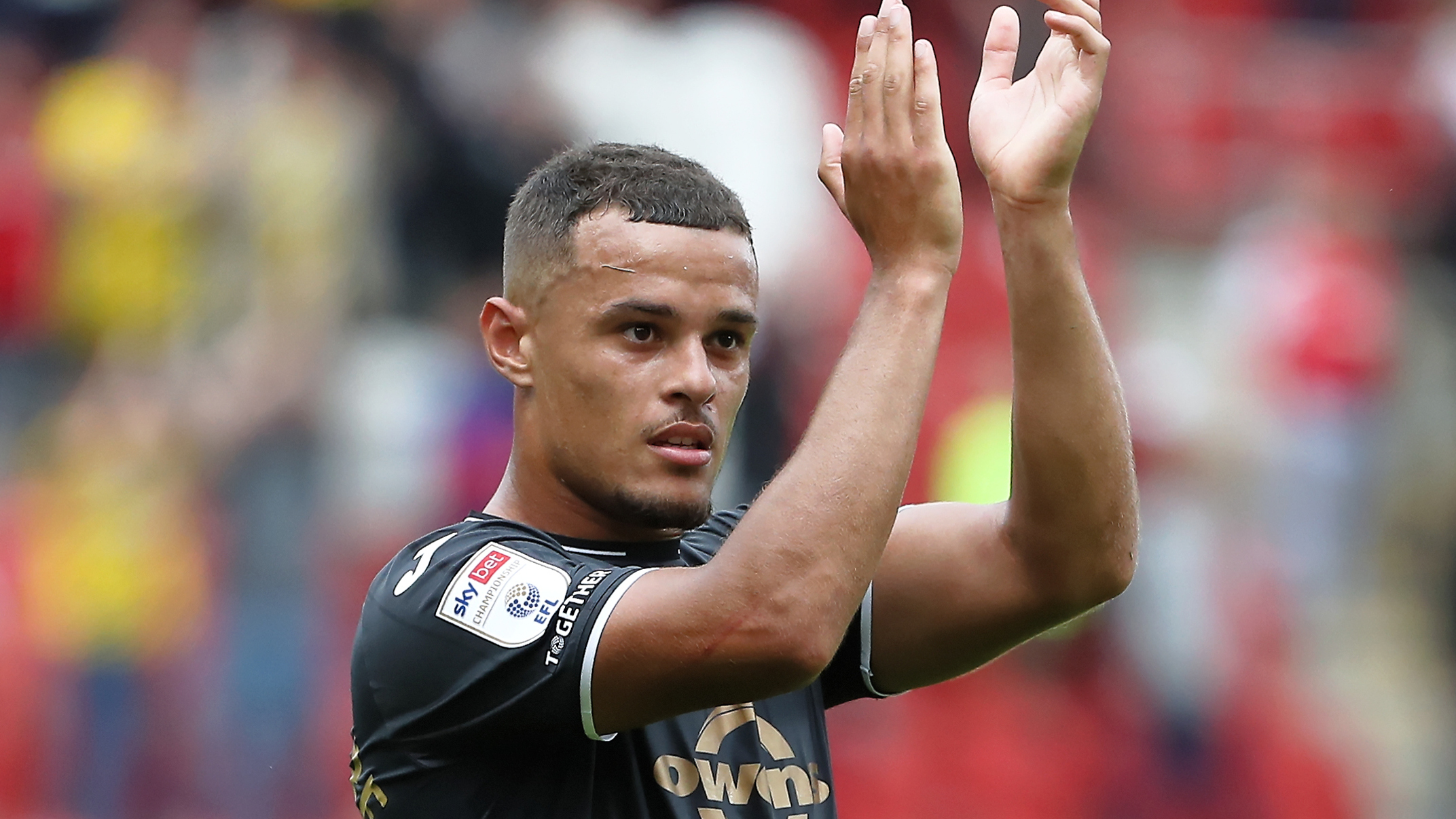 Joel Latibeaudiere wants Swansea City to turn the Swansea.com Stadium into one of the most-difficult venues for opposing teams to visit ahead of the home opener against Blackburn Rovers. 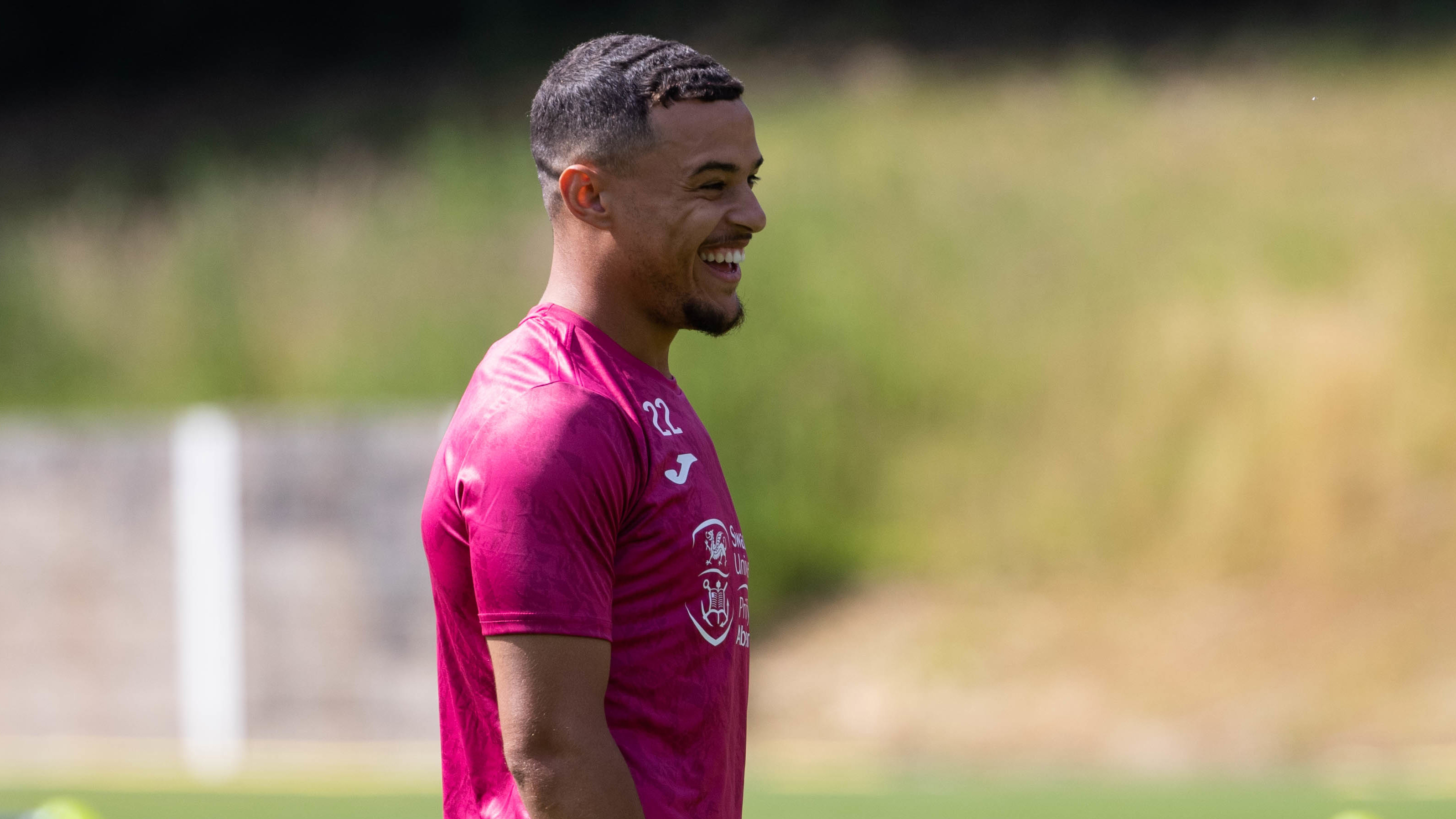 Joel Latibeaudiere believes Swansea City’s first pre-season friendly in front of fans will be another important milestone in the squad’s preparations for the 2022-23 campaign. 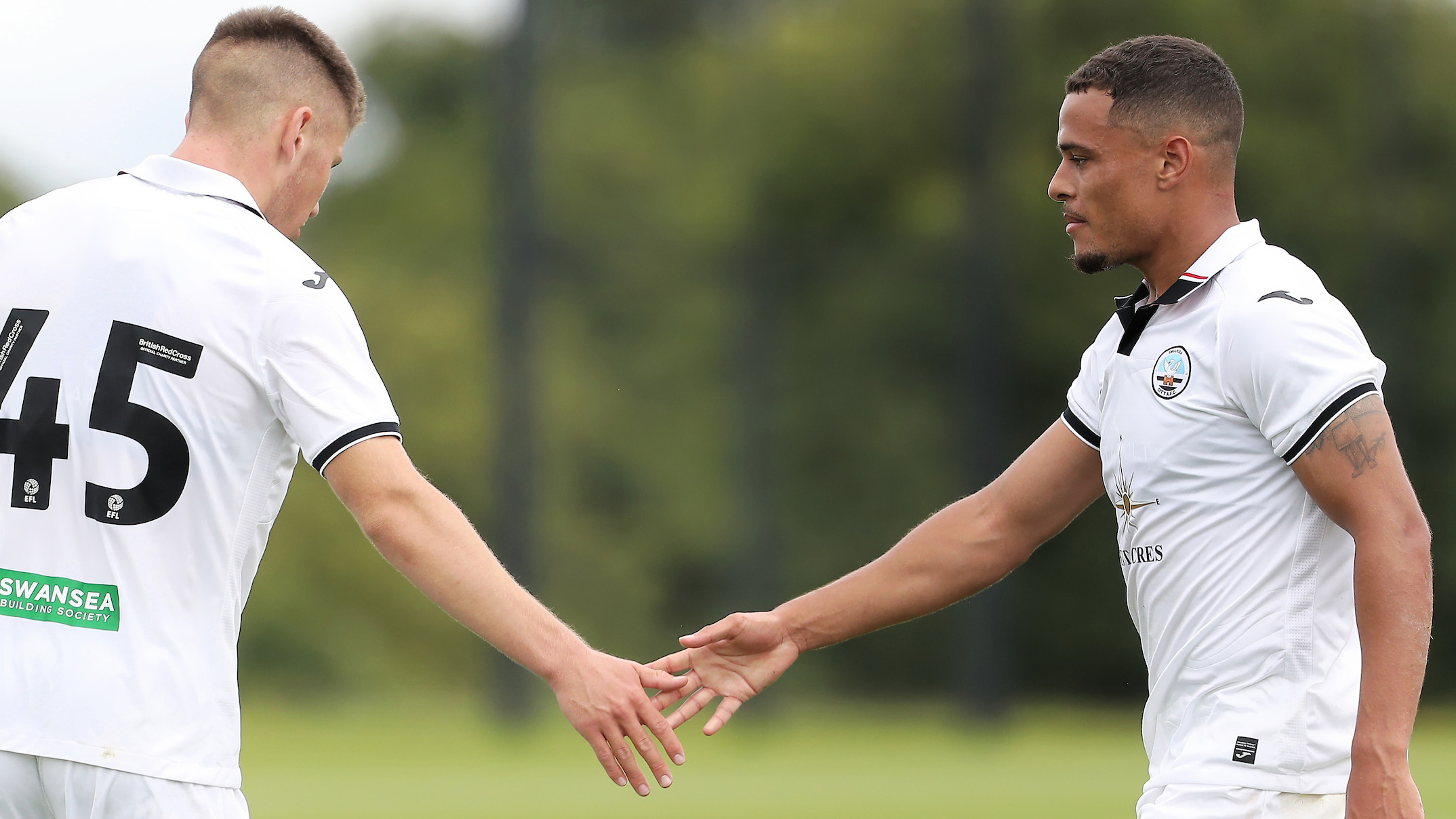 Joel Latibeaudiere believes the intensity of Swansea City’s pre-season training will stand the side in good stead ahead of their first Championship game at the end of July.