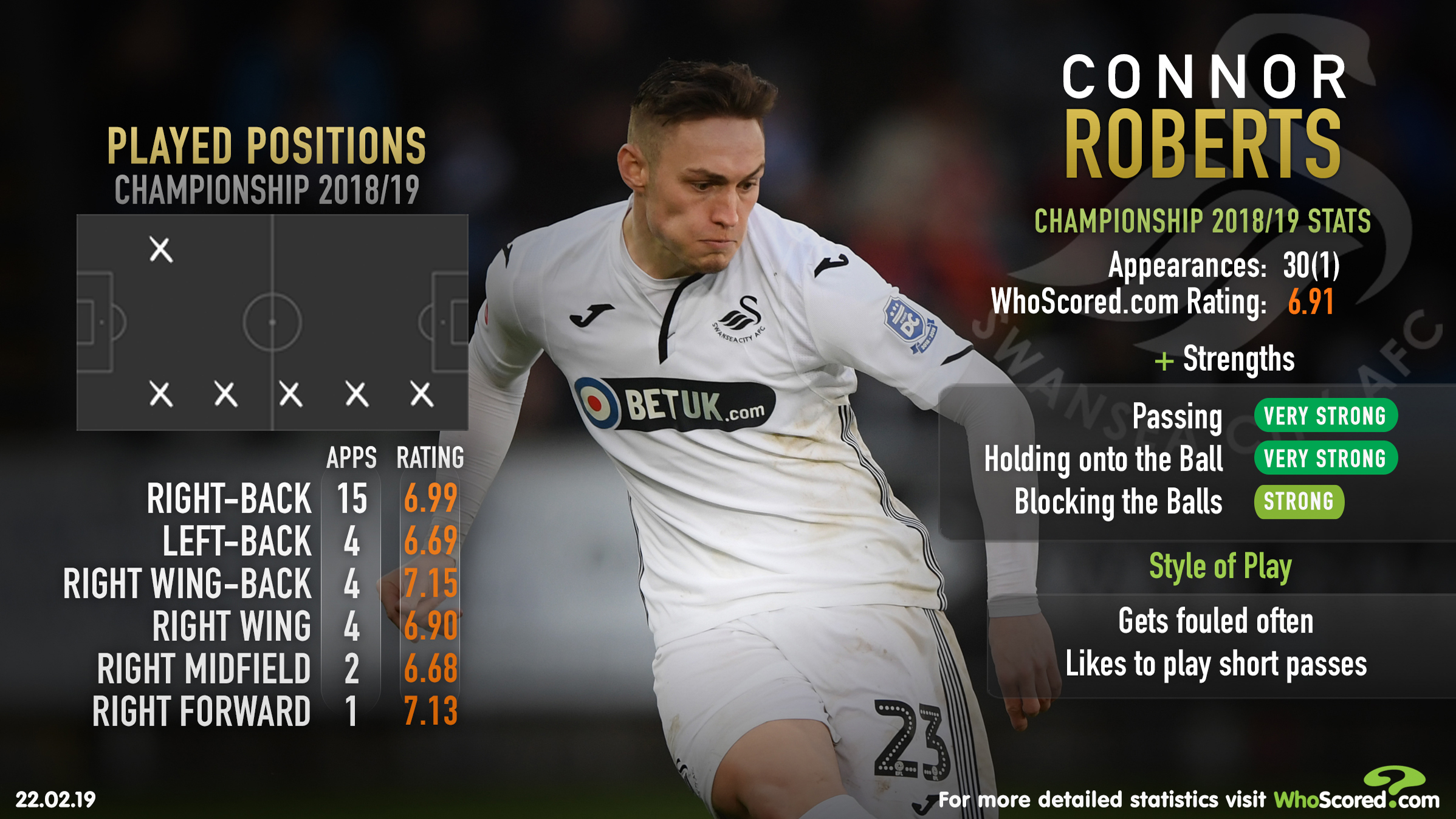 Swansea will look to build on last weekend’s FA Cup thumping over league rivals Brentford when they return to Championship action today against Sheffield Wednesday.

Graham Potter’s side have only lost two of their last eight league matches and now have a great chance of securing a top-half finish this season.

Swansea start the weekend in 13th place but they are only three points off eighth with a game in hand over some of their Championship rivals.

Potter will take his charges to Sheffield on Saturday to take on a rejuvenated Wednesday outfit under Steve Bruce.

The 58-year-old is unbeaten in four matches since taking charge of the Owls and they are only three points below the Swans.

Wednesday’s home form has vastly improved in recent weeks, though their points haul of 22 from a possible 45 is the fourth worst in the second tier this season.

Potter can look back on his first season as Swansea manager with real optimism after a summer of sweeping change, and the rise of the likes of Connor Roberts has been one of the major positives of the campaign.

Roberts has established himself as a first-team regular for his boyhood club, which has helped him become a mainstay for the Wales national team under Ryan Giggs.

The 23-year-old’s versatility is particularly appealing to Potter. Roberts can play in every position up the right flank and has even started four matches at left-back this season when required.

It is therefore no surprise that only Mike van der Horn (2,821) has featured in more Championship minutes than Roberts (2,713) of all Swansea players this season.

Swansea spend most of their time attacking down Roberts’ side of the pitch (39%) and that figure increases more when away from home. Expect Roberts to play a key part in any success Swansea are to have on Saturday

With the emphasis of utilising the space down Swansea’s right hand-side, illustrated by a statistically calculated WhoScored.com strength of ‘attacking down the wings’, it shows how much Potter rates Roberts.

The young Welshman has returned three goals and one assist in his breakout league season, which is a fine return for someone that has spent most of the season playing at right-back.

Only Manchester City loanee Bersant Celina has been more creative than Roberts for Swansea this season from a key passes perspective, further illustrating why Potter has played the 23-year-old further forward.

Swansea know they have a FA Cup quarter-final on the horizon but for now they will be focused on moving up the table. A late push for the play-offs is not completely out of the question and Roberts has a large part to play in that.