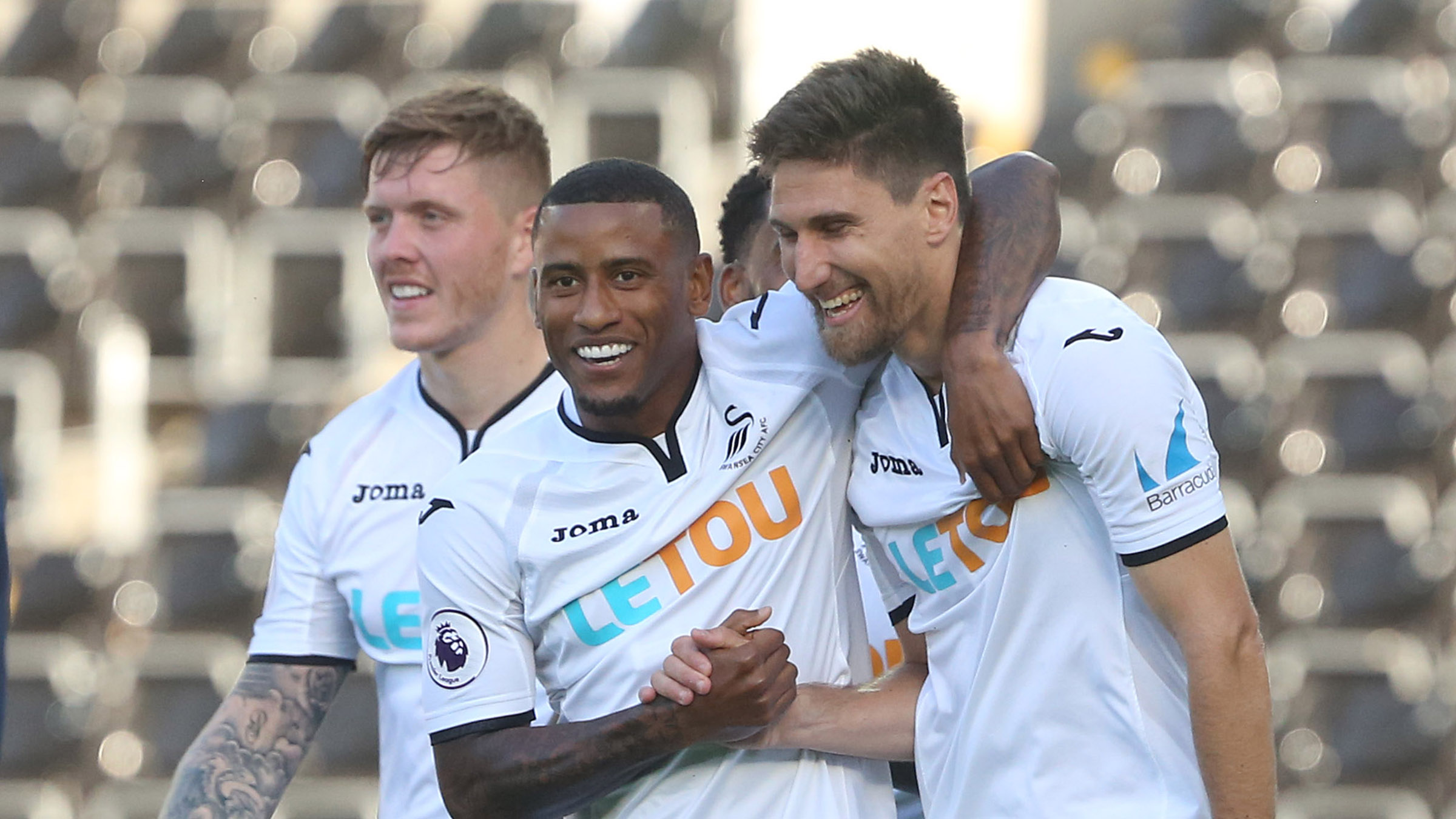 Ahead of today’s welcome of Watford, we have teamed up with football stats experts WhoScored.com to preview the Premier League meeting at the Liberty Stadium.

The Swans secured a credible 0-0 draw at Tottenham last weekend, with a resolute defensive display landing the south Wales outfit a point.

They welcome a Watford side that was humbled 6-0 by title contenders Manchester City last weekend and will now look to inflict further damage upon the Hornets.

Marco Silva’s side have impressed on the road this term, but have a history of travelling poorly to Swansea.

Indeed, they have failed to score on their last two visits to south Wales and have just one win to their name on their last six competitive trips to Swansea.

After the hard-fought draw against Tottenham last weekend, and the midweek Carabao Cup win over Reading, the Swans need to maintain this momentum to haul themselves up the Premier League table.

Paul Clement’s side have a solid home record to call upon – they’ve lost just three of their last 11 home league matches – and can certainly keep this up with a strong showing against the Hornets this afternoon.

A key player will once again be the experienced Federico Fernandez at the heart of the Swans defence.

The Argentine was a stand out performer at Wembley last weekend, making a season-high 19 clearances against Spurs to alleviate pressure on the Swansea goal to highlight his proactive approach to defending by any means necessary.

His showing in the capital earned him a WhoScored.com rating of 7.77, a return bettered only by Lukasz Fabianski (8.69), to take his seasonal average to 7.05, the second best of all Swansea players in the Premier League this term.

Since Fernandez’s arrival from Napoli, Swansea perform better with the centre-back in the starting XI, with the team winning 36.3% of their games with the 28-year-old starting and that dropping to 28.6% without him.

Crucially, they concede fewer goals per game with Fernandez (1.36) than when he does not start (1.86). Provided he can churn out another solid showing at the heart of the Swansea defence, then another positive result at Watford’s expense is certainly on the cards.

However, Fernandez needs to keep club-record Watford signing Andre Gray at bay if Swansea are to come away with another clean sheet today.

Gray is yet to score following his big money switch to Vicarage Road, but has the means to put any team to the sword on his day having developed a statistically-calculated WhoScored.com strength of ‘finishing’.

The 26-year-old may have struggled following his switch to the Hornets, yet Fernandez needs to keep his wits about him in order to ensure a third successive competitive clean sheet.

Swansea have the means to put another three points on the board today at Watford’s expense, yet need Fernandez to put in another strong showing. If the defender performs to the standards expected of him, this should resonate throughout the team to help the Swans to victory.