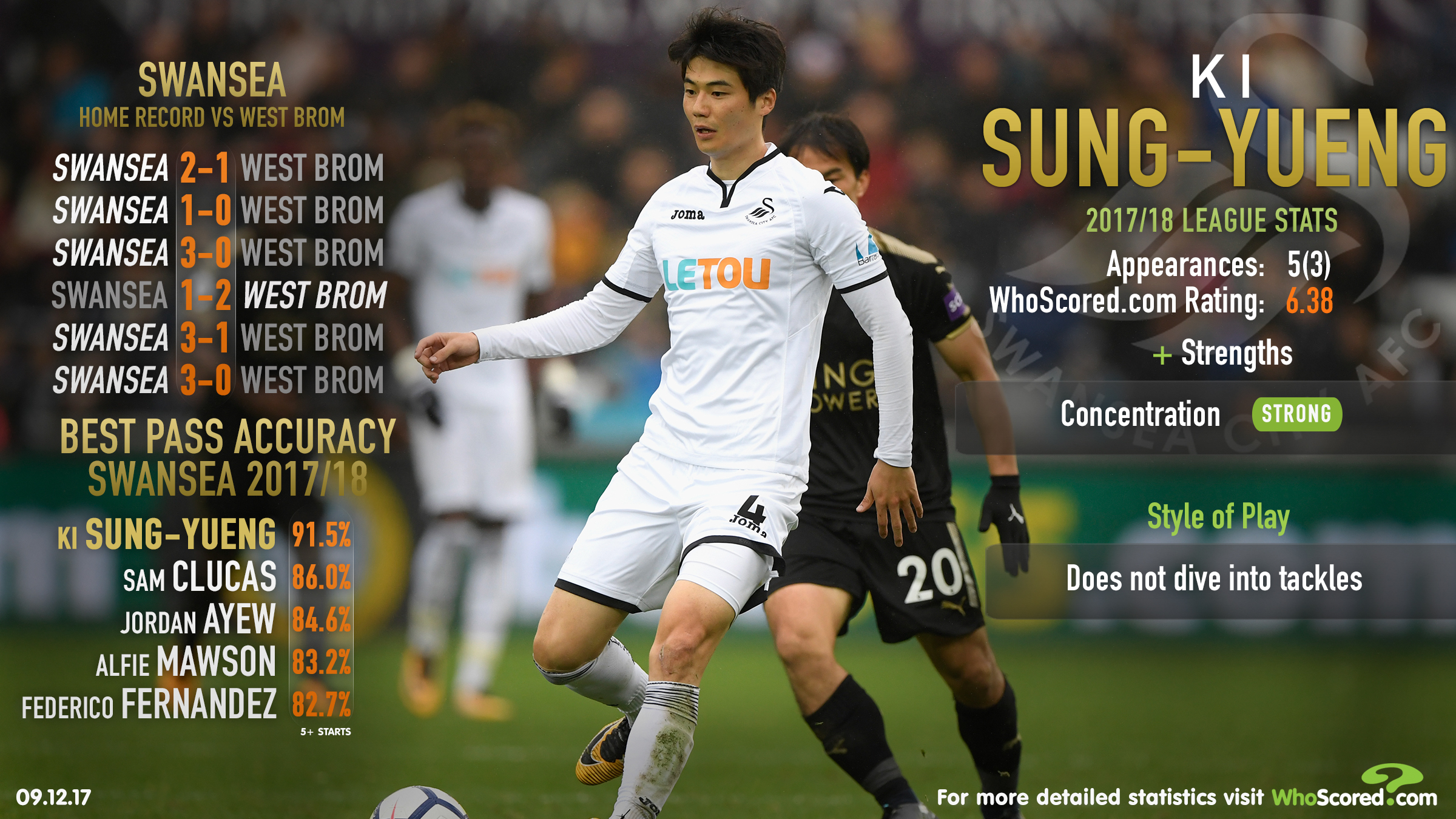 Despite an indifferent run of form, the Swans should come into this match up with spirits high considering their fine home record against West Brom.

The Swans have won five of their last six home league meetings with the Baggies, netting 13 and conceding just four goals in that run.

On top of that, West Brom are on the third longest winless run in Europe’s top five leagues, a run of 13 games without victory.

Today is as good a chance as any for the Swans to return to winning ways as they look to follow up the hard-fought 0-0 draw with Bournemouth last time out at the Liberty Stadium with another positive result.

Successfully retaining possession in order to minimise West Brom’s goalscoring opportunities is crucial today and it’s for this reason that Ki Sung-Yueng is a key man today.

Ki made just his fifth Premier League start of the season at Stoke last time out, but his tidiness in possession is a vital asset for the Swans.

His pass success rate (91.5 per cent) is better than any other Swansea player this season and keeping West Brom off the ball will eventually tire the visitors out, resulting in chances for the home side.

Having developed a statistically calculated WhoScored.com strength of ‘concentration’, the 28-year-old isn’t one to aimlessly give away the ball and as a result putting his defence on the backfoot.

This benefits the hosts as West Brom have routinely struggled to assert their dominance on the road this term.

Only Crystal Palace (zero) and Huddersfield (three) have scored fewer away goals than West Brom (four) in the Premier League this season and if Ki is able to successfully retain possession, it’s possible that Alan Pardew’s side will again falter on their travels.

The Baggies, though, won’t go down without a fight and are expected to sit deep, remain compact to minimise the space around their 18-yard box and look to hit Swansea on the counter.

With Gareth Barry sidelined, however, there will be more pressure on Jake Livermore to win possession for West Brom and ensure Ben Foster is rarely tested in South Wales.

The 28-year-old is a capable midfield performer for West Brom and his ball winning qualities are a bonus to Pardew.

If he can cut the lines between the Swansea midfield and attack, Livermore could also present the chances for his attacking team-mates to hurt the Swans, as he did so effectively in the 1-1 draw with Tottenham last month.

Livermore will need to be at his very best to ensure Ki is unable to exert his dominance on the game in today’s encounter.

Indeed, Swansea’s midfielder could hold the key to unlocking this staunch West Brom backline and guiding the Swans to victory. 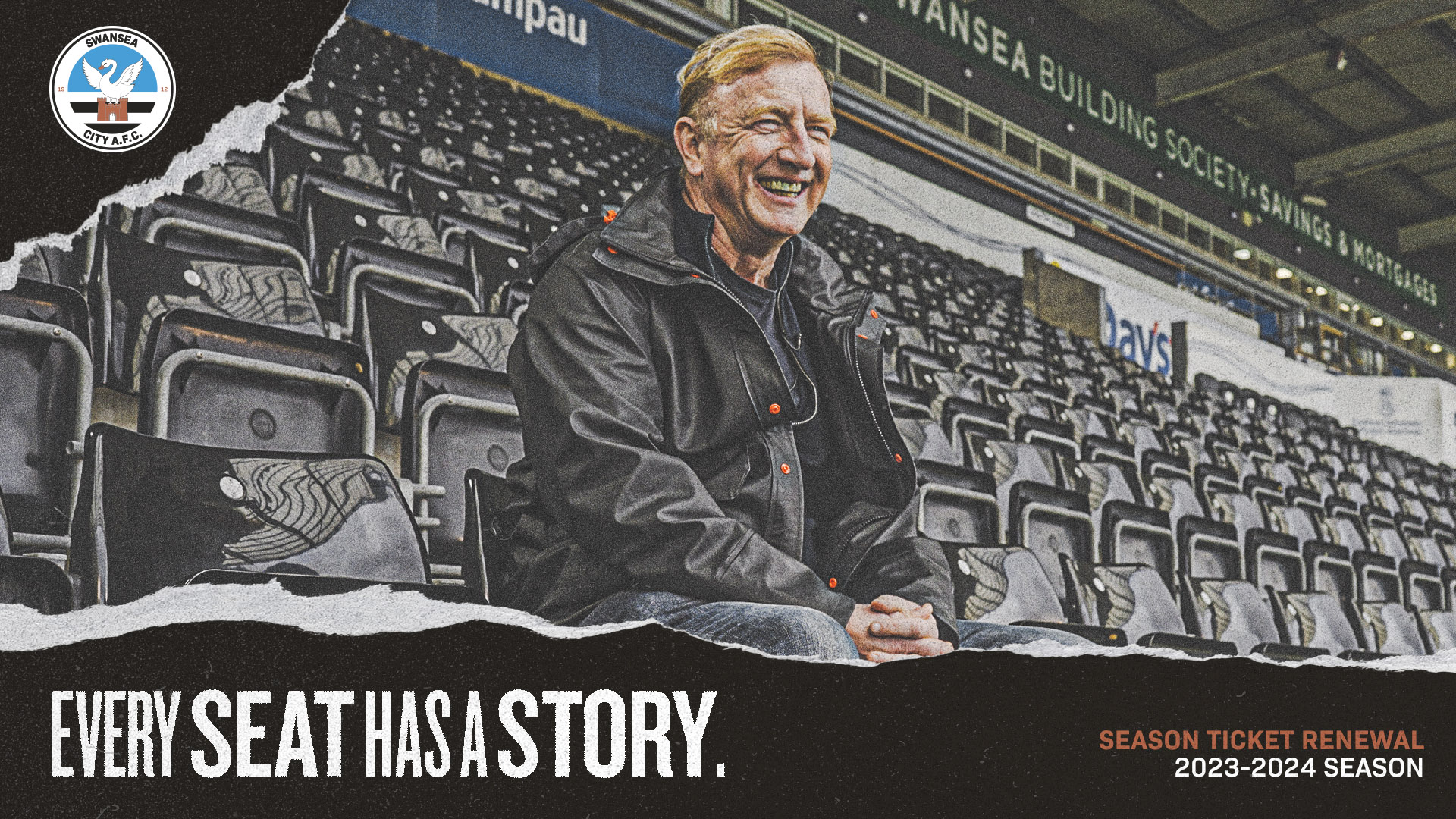