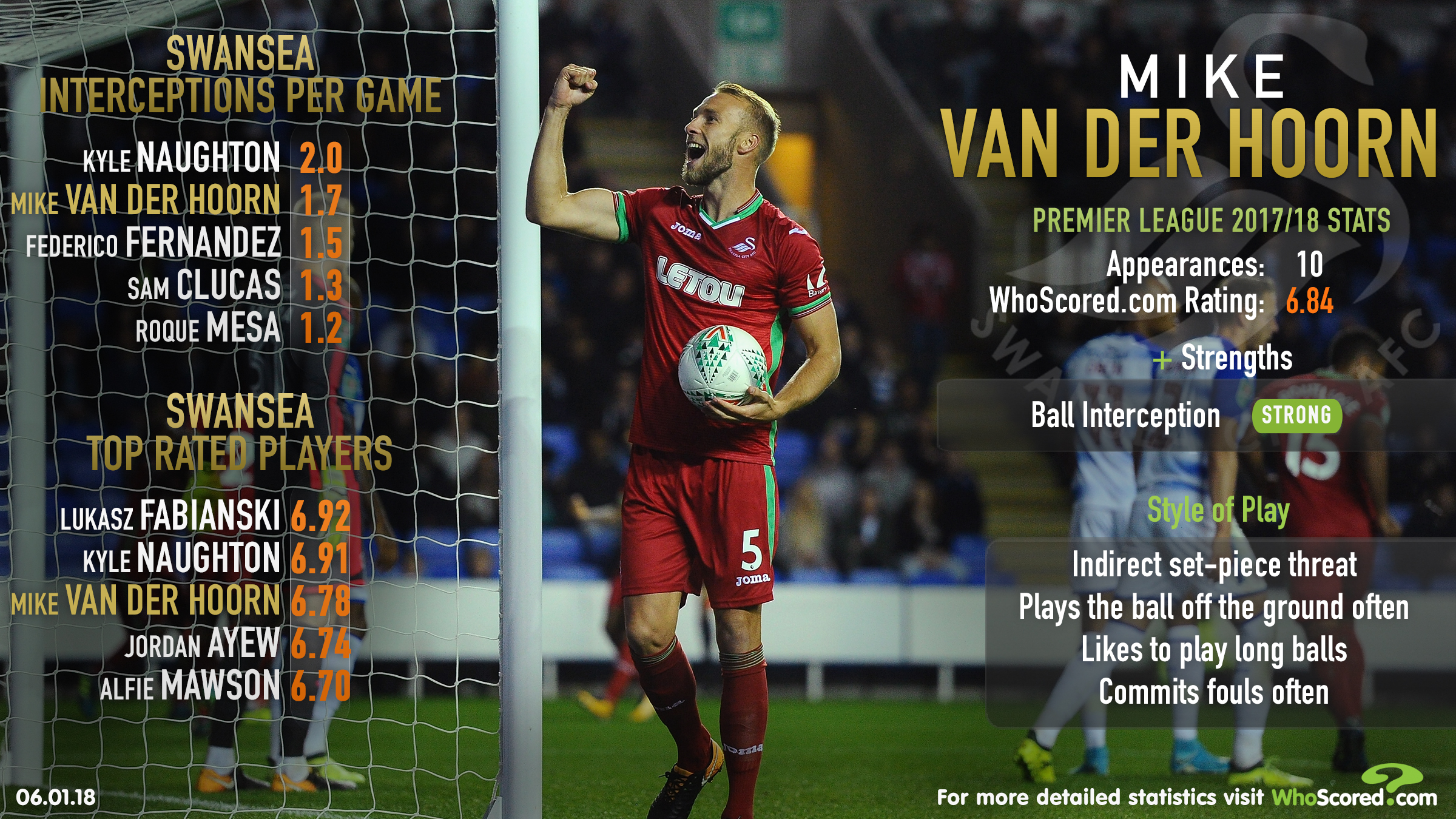 The Swans will look to apply the brakes to Wolves’ stunning start to the season, with the Midlands side top of the Championship on the back of a 12-match unbeaten run.

The second-tier leaders have lost just the once on home turf this season, that a 2-1 loss to Cardiff back in August, and the Swans’ trip to Wolverhampton will be tough to navigate, of that there is no doubt.

However, Swansea’s first game on the back of Carlos Carvalhal’s appointment was a testing away match at Watford, which they came through with flying colours courtesy of a late Luciano Narsingh goal.

Carvalhal also has a solid record against Wolves, winning two and drawing one of five league meetings with today’s opponents during his time as Sheffield Wednesday boss.

His last trip to Molineux also saw him pick up a 2-0 win, with the Portuguese boss knowing what it takes to secure a crucial victory and a spot in the next round of the FA Cup as a result.

Swansea, though, need to utilise their top-flight experience to dispose of their Championship counterparts today and it will require another solid showing from Mike van der Hoorn to ensure the win.

Wolves have scored in all but one home game this season, with Sunderland the only side to hold the Championship table-toppers’ rampant attack, so it will take a performance of the highest standard to keep the hosts at bay.

But van der Hoorn has the ability to help earn his side a place in the next round of the cup at Wolves’ expense.

Cutting the flow to the attack is of the utmost importance today, and van der Hoorn has the means to ensure any balls played through to the Wolves frontline are cut out before they pose a serious threat to the Swansea goal.

Only Kyle Naughton (2) is averaging more interceptions per game than the Dutch centre-back (1.7) this season, which reinforces a statistically calculated WhoScored.com strength of ‘ball interception’.

At the other end of the pitch, too, van der Hoorn has a key role to play.

One of the 25-year-old’s statistically calculated WhoScored.com styles of play happens to be ‘indirect set-piece threat’, while Wolves have developed weaknesses of ‘defending set-pieces’ and ‘avoiding fouling in dangerous areas’. Provided Swansea can maximise his height in the Wolves penalty area as and when they win free-kicks or corners, van der Hoorn may put the hosts to the sword.

That being said, his defensive qualities will need to be up to scratch if he is to deny Leo Bonatini from punishing the Swans.

The 23-year-old has scored more goals (12) than any other Wolves player in the Championship this season and while he has failed to hit the back of the net in his last six outings, the Brazilian has the means of hurting Swansea having developed a statistically calculated WhoScored.com strength of ‘finishing’.

Provided van der Hoorn can keep Bonatini at bay today – while offering an additional goalscoring threat – the Swans will have a strong chance of guaranteeing a spot in the fourth round.