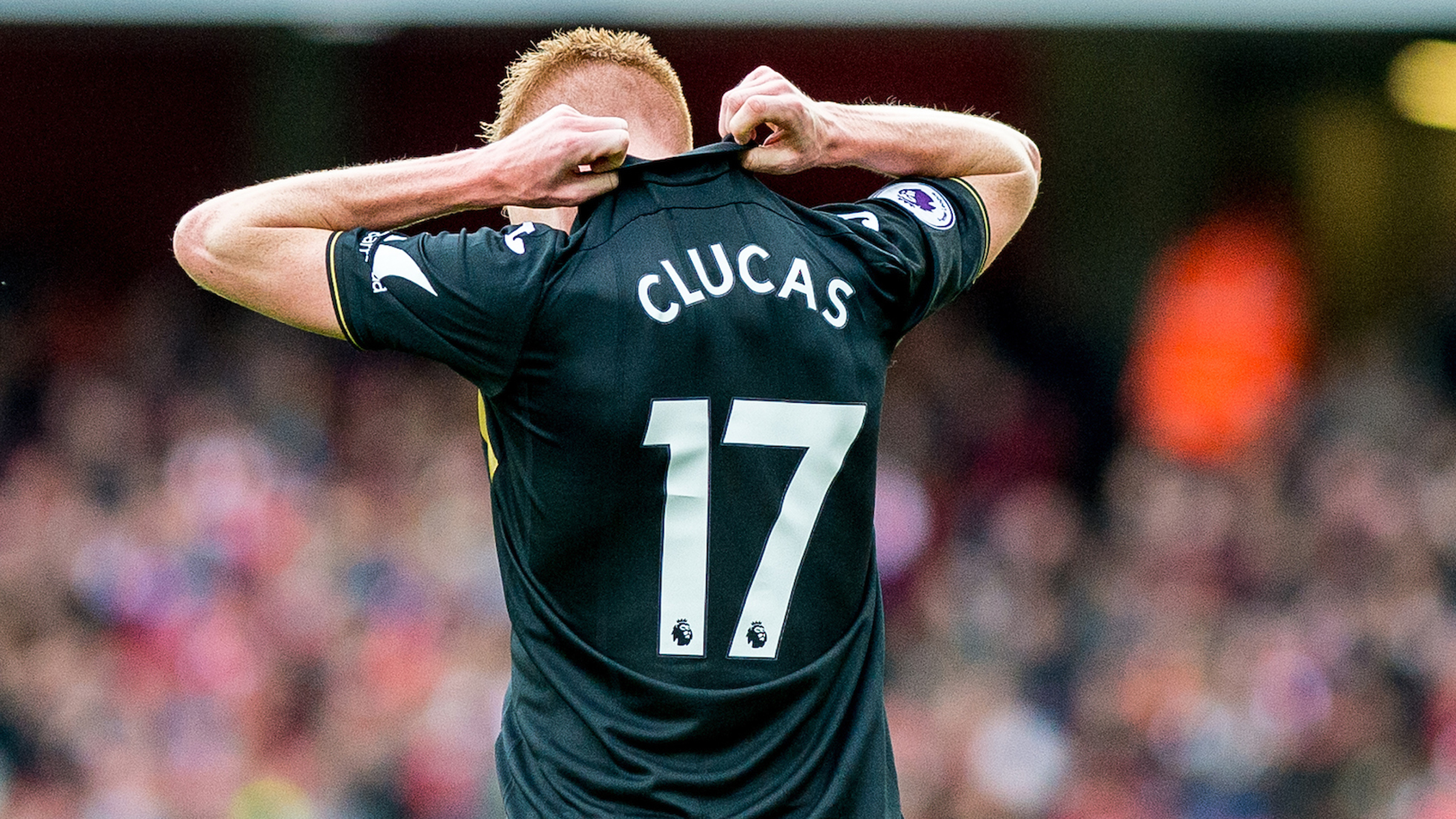 Ahead of today’s clash with Brighton, football stats experts WhoScored.com preview the Premier League clash at the Liberty Stadium.

The Swans produced a spirited display at the Emirates Stadium last weekend but came up short as they lost 2-1 to Arsenal.

However, there were plenty of positives to take from the defeat which the Swans can build on as they gear up to face Premier League new boys Brighton.

The Seagulls won 3-0 at West Ham last time out on the road – their first win away from the AMEX Stadium in the top flight.

Only Crystal Palace, Everton and West Ham (all zero) have won fewer away Premier League games than Chris Hughton’s side (one) this season and the Swans’ aim this afternoon is to ensure they do not change that record.

Sam Clucas netted in the defeat at Arsenal – his first goal for the Swans – and there is no reason why the 27-year-old can’t add to that strike today.

Clucas slotted in at left wing-back last weekend and whether deployed there again or at left-back against Brighton, you can expect the summer signing to impress again having secured a respectable WhoScored.com rating of 6.99 in North London last weekend.

One of his three statistically calculated WhoScored.com strengths is ‘defensive contribution’, with the former Hull man working tirelessly off the ball to keep opposition attacks at bay, whether in defence or midfield.

Indeed, returns of 1.7 tackles and 1.1 interceptions per 90 minutes are commendable returns for Clucas, who very much needs to be at his best to keep Brighton quiet this afternoon.

Brighton have traditionally struggled against Swansea, losing their last five and failing to score in their last four competitive meetings with the South Wales outfit, but having scored in four of their last five Premier League fixtures, they are beginning to find their feet in England’s top tier.

It’s vital, then, that Swansea ground their rivals today. Hoping to help the Seagulls soar is Frenchman Anthony Knockaert, who looks to be finding his best form after a patchy start to the campaign.

The 25-year-old netted the first Premier League goal of his career last month and is a tough player to stop when firing on all cylinders.

He’ll be one of the key attackers Brighton look to in a bid to prise open the Swans defence, and it’s up to Clucas to ensure Knockaert doesn’t enjoy a free run at the home backline.

Considering the former’s defensive discipline and willingness to not allow opponents a moment’s rest, however, Brighton could find it hard to make headway down their right, which in turn increases Swansea’s chances of a positive result.