After the international break, Swansea City return to domestic duties with the welcome of Hull on Saturday. The Swans were unable to build upon their win at Bristol City in their trip to Preston prior to the domestic hiatus and they'll be looking to get back to winning ways at the Tigers' expense this weekend.

WhoScored.com preview the action at the Swansea.com Stadium, focusing on what to expect from Hull, the key battle and a key stat to heighten expectations ahead of Saturday's game...

What to expect from Hull

Hull made a superb start to life back in the Championship as they romped to a 4-1 win at Preston on the opening weekend of the 2021-22 season, but have since struggled to build on that victory; failing to win in four and losing three times in that run. Grant McCann did well to get Hull promoted from League One at the first time of asking, and will have his sights set on keeping the Tigers in England's second tier this term.

So far this season, McCann has been loyal to a 4-2-3-1 set-up and favoured using the right flank. Indeed, 41% of their attacks have come down this side of the pitch, which has seen them develop a statistically calculated WhoScored.com style of play of 'attacking down the right'.

Much of that is due to the attacking influence of right-back Lewie Coyle, whose WhoScored.com rating of 6.81 is the second best of all Hull players this season.

His six goalscoring chances created is more than any other Hull player in 2021-22 and, while he doesn't have an assist to show for his efforts, ensuring Coyle is unable to utilise his creative qualities is vital to stopping Hull in the final third.

A hard-fought 0-0 draw with Bournemouth prior to the international break marked their first clean sheet of the season and they will be hoping to be similarly solid at Swansea this weekend.

Deadline day was a busy one for Swansea as they sought to replace the outgoing Jamal Lowe, who left for Bournemouth, and Connor Roberts, after he departed for Premier League side Burnley.

Michael Obafemi was acquired to cover the former's departure and there has been plenty of excitement surrounding the 21-year-old's arrival. Despite Southampton's decision to sell Danny Ings, the captures of Armando Broja and Adam Armstrong mean Obafemi needed to depart in order to garner regular game time.

He should get just that at the Swansea.com Stadium and, despite limited action on the south coast over the last two seasons, the youngster has shown how effective he can be in front of goal when presented the chance to showcase his talents.

Indeed, across 2018-19 and 2019-20, Obafemi had a direct hand in seven goals in just 799 minutes of action, averaging a goal or assist every 114 minutes. Granted, it's a small sample size, but a prime example of what the Republic of Ireland international can bring to Swansea.

Another youngster in a Hull shirt has sought to ensure McCann's side consolidate their Championship spot, and has done well in doing so. After his breakthrough season in a Hull shirt in their successful League One campaign, Jacob Greaves has played every minute for the Tigers this term, earning a WhoScored.com rating of 6.77 in the process, that the third best mark for any Hull player this term.

His 2.8 clearances per game ranks first of all Hull players, with the 20-year-old willing to maximise his proactive approach to defending to ensure opponents are unable to find the back of the Hull net.

The battle between the pair will be an intriguing one to watch on Saturday..

Hull may have opened the campaign with a 4-1 win over Preston, but that victory has been a rarity in their recent history in the Championship.

Stemming back to the 2019-20 Championship campaign, the Tigers have won only two of their last 20 matches at this level. And while they hit the back of the net four times on their opening weekend victory at Deepdale, they have not found goals easy to come by.

They have failed to score in eight of their last nine matches in England's second tier, a run that includes an 8-0 thrashing at the hands of Wigan Athletic. While a return to the Championship has provided them a clean slate, they will be keen to find a regular source of goals to aid their efforts to consolidate in the Championship. 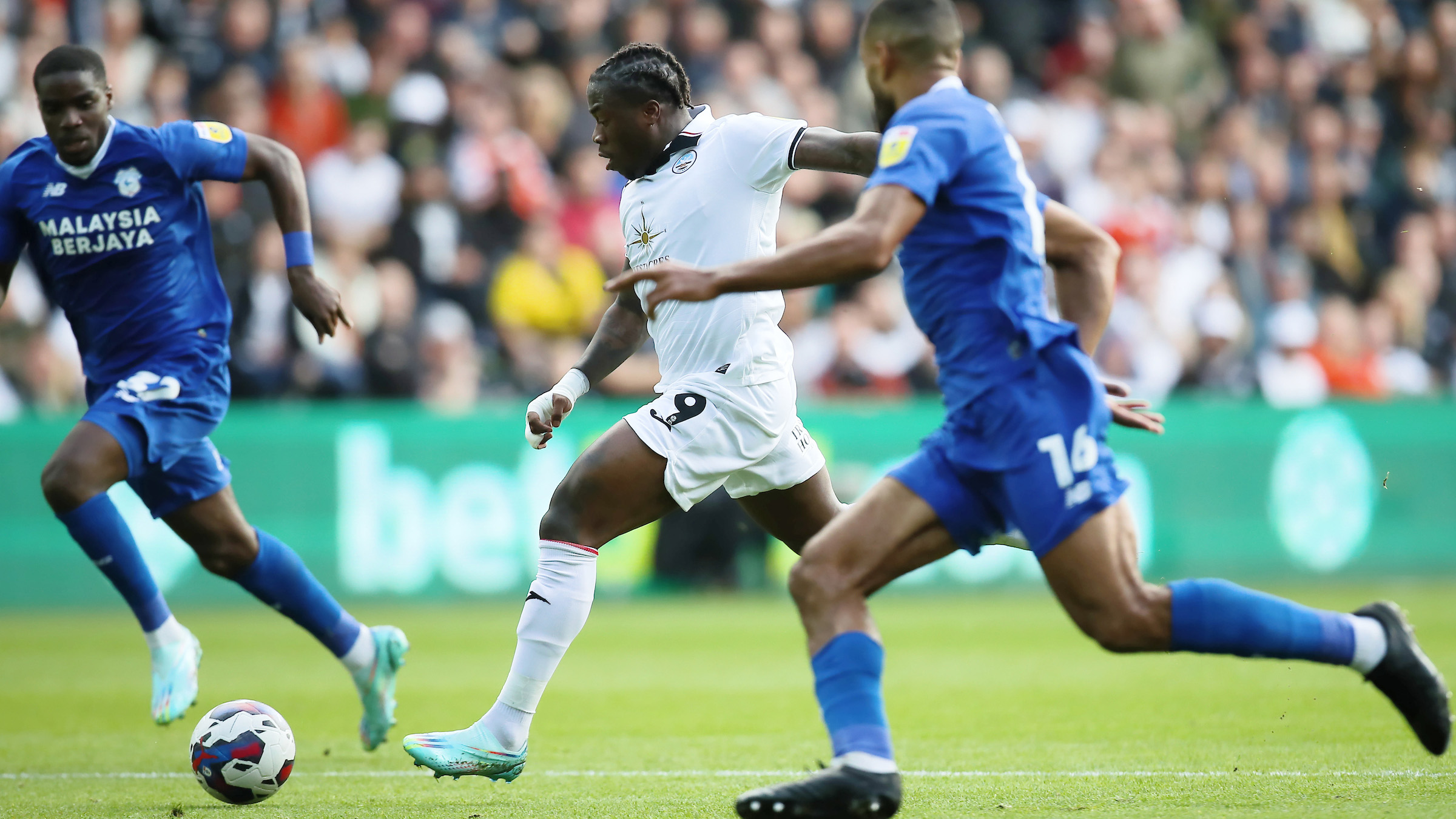 Swansea City will make a late decision on Michael Obafemi’s fitness for this weekend’s trip to Coventry, but head coach Russell Martin insists they will take no risks with the striker. 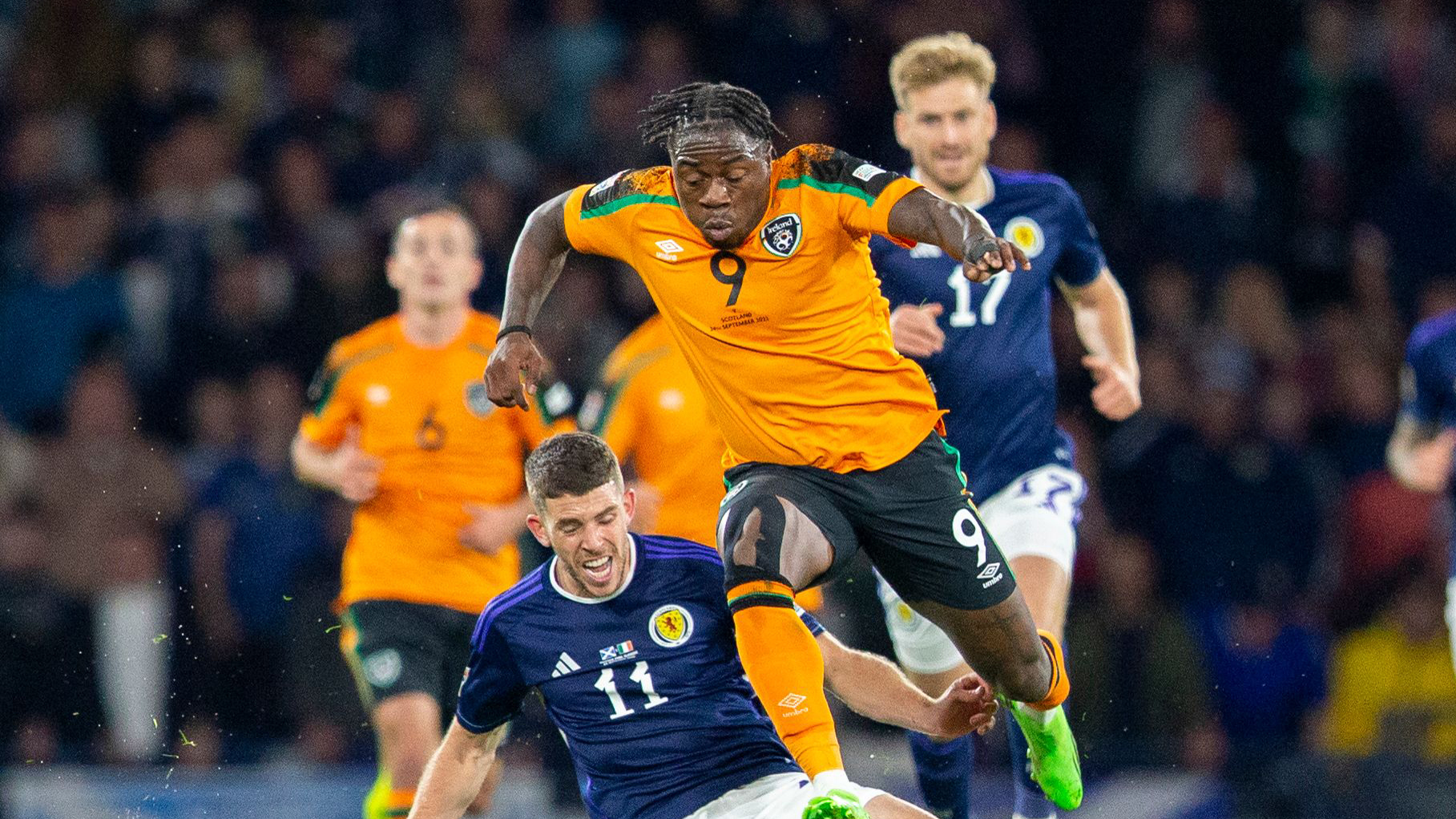 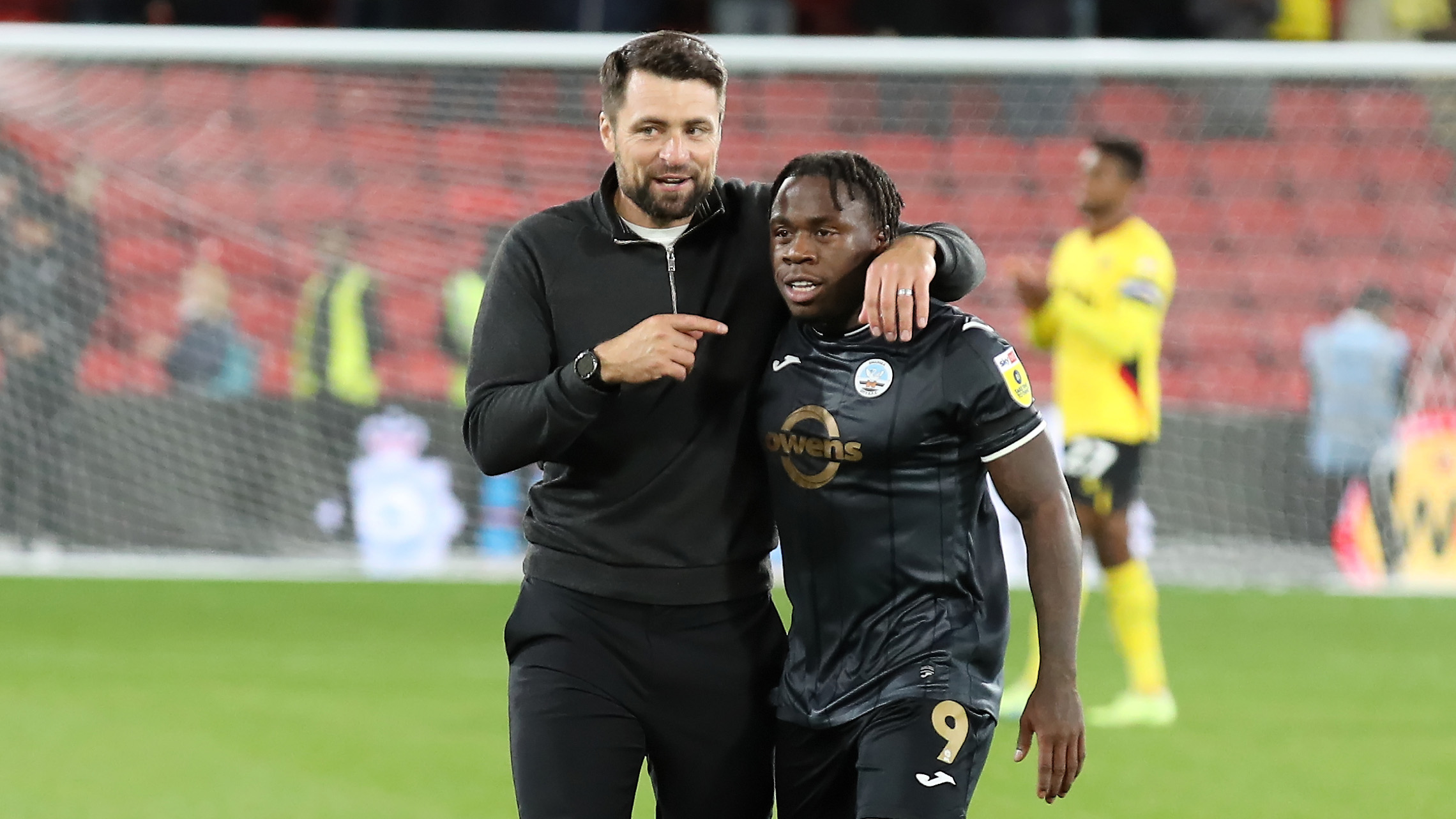