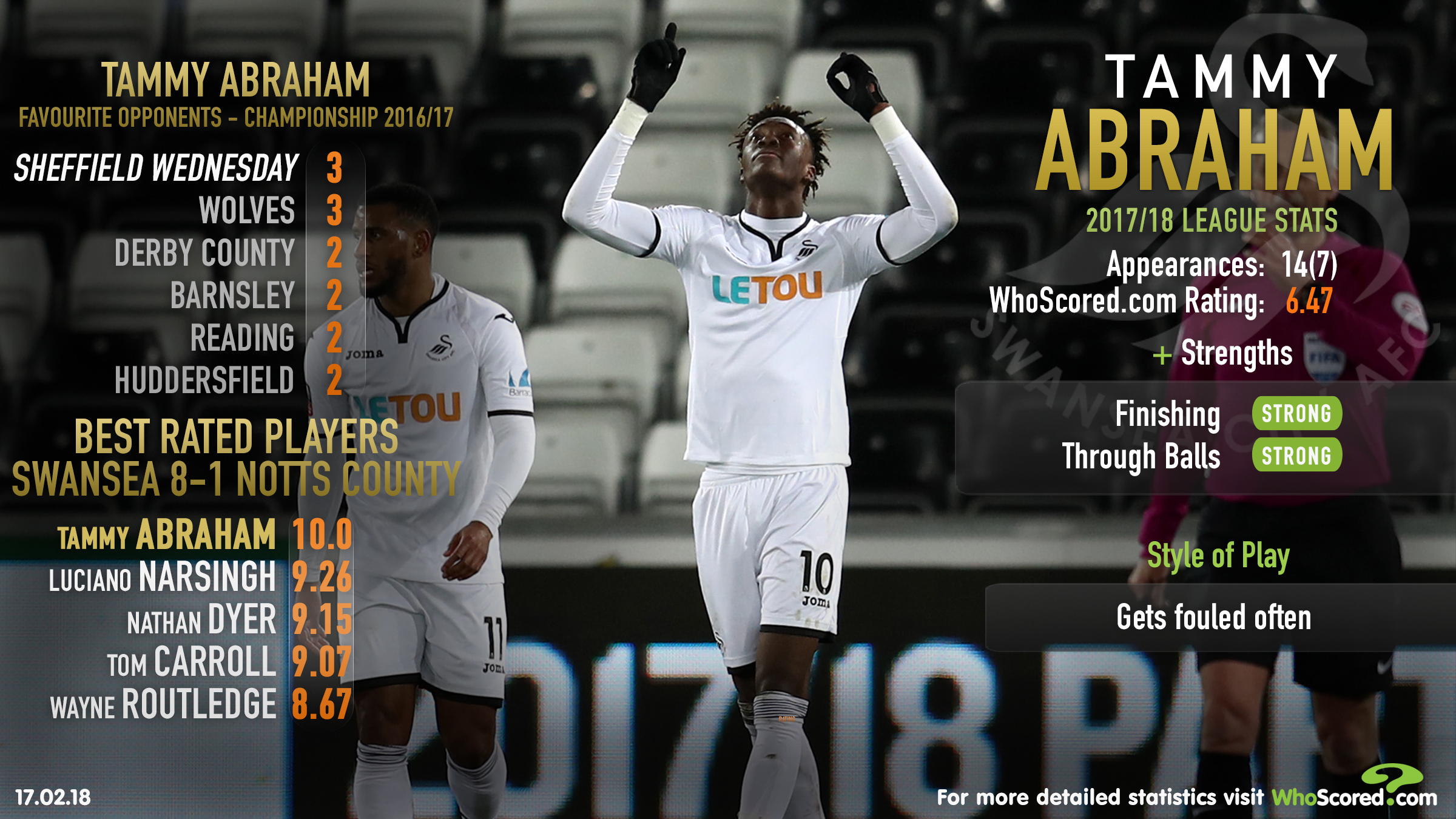 Carlos Carvalhal returns to Hillsborough for the first time since leaving his role as Owls boss this afternoon and no doubt he will be keen to topple his former employers.

The Portuguese departed Sheffield Wednesday on Christmas Eve, and their loss has been Swansea’s gain.

Following a 1-0 win over Burnley last week, the Swans are unbeaten in their last nine competitive matches and while they were taken to FA Cup replays against lower league opponents Wolves and Notts County, the Premier League outfit made light work of the pair at the Liberty Stadium.

Swansea will hope to avoid another replay when they face a Wednesday side who have won only three of their last 11 matches.

However, those three victories have come in their last five home games, and include a solid 2-0 home win over Derby County last time out.

Swansea are unbeaten in their last four meetings with Sheffield Wednesday, though, and clinched a 2-0 win at Hillsborough the last time these two met in Sheffield. Carvalhal will hope for a similar performance to the 8-1 thrashing of Notts County in their FA Cup replay last week, when Tammy Abraham was a star performer.

The young forward won the WhoScored.com man of the match award with a perfect 10 rating having scored two and registered a couple of assists in the dismantling of Notts County.

Abraham has struggled with injuries of late but, now that he is back to full fitness, the 20-year-old will look to put the Sheffield Wednesday defence to the sword in today’s early kick-off.

The Owls have kept just four clean sheets in 16 home league matches this season, so Abraham will be confident of displaying his statistically calculated WhoScored.com strength of ‘finishing’ today.

One of Wednesday’s statistically calculated WhoScored.com weaknesses happens to be ‘stopping opponents from creating chances’ and if the Swansea attackers can create opportunities for Abraham, he has the ability to hit the back of the net.

Abraham netted three Championship goals against Sheffield Wednesday last season, including a brace at Hillsborough, so returns to a happy hunting ground today.

Having shut out Derby last time out, though, the Owls have what it takes to keep Swansea at bay with defender Daniel Pudil set for another start at the back.

Wednesday have won only two of the 14 Championship games the Czech defender has started this season, though they are conceding fewer goals per game with him starting (0.93) than without him (1.39).

The experienced 32-year-old started the 3-2 win over Bristol City last season, the match Abraham bagged a brace in, and the battle between the pair could be key in deciding who progresses to the next round of the FA Cup.

If Abraham churns out another display like the one he produced against Notts County, it is Swansea who’ll come away as victors.