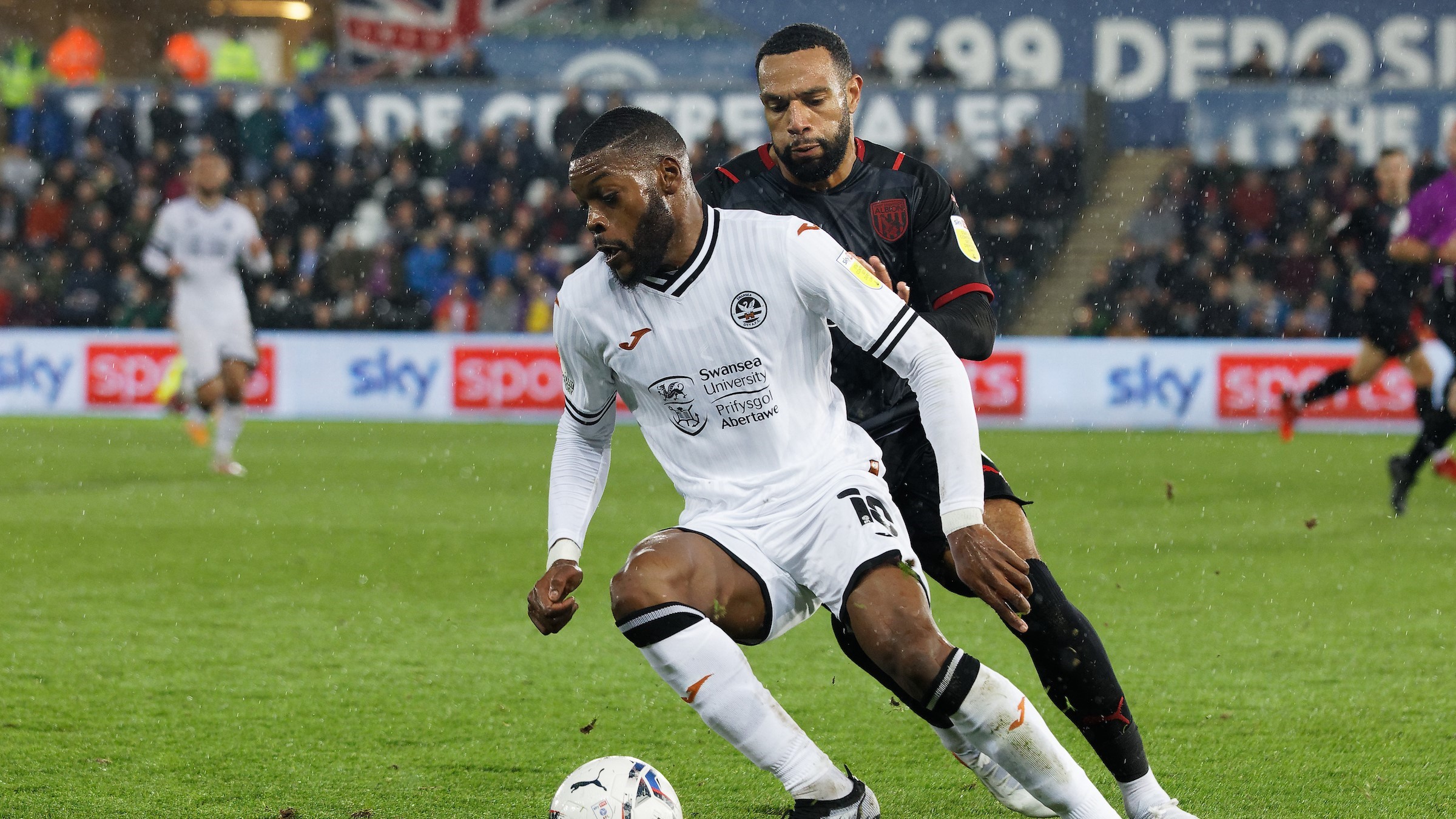 From the side that beat West Brom last time out, Ryan Manning returns to defence in place of Ben Cabango who takes his place amongst the substitutes.

Ben Hamer continues in goal with Ryan Bennett and Kyle Naughton alongside Manning, who missed the victory over the Baggies.

Captain Matt Grimes is partnered by Korey Smith in midfield, with Flynn Downes missing out due to a tight hamstring following his withdrawal at the half-time interval in midweek. Joel Latibeaudiere also returns to the starting XI in place of Jake Bidwell, who misses the trip to St Andrew's following the birth of his baby boy.

Meanwhile, Olivier Ntcham returns to the starting line-up for the first time since the trip to Fulham on September 29. The Frenchman features with Jamie Paterson, fresh from another fine performance against West Brom that included a goal and another assist – his fourth in his last six league outings – giving support to top scorer Joel Piroe.

On the bench, summer signing Michael Obafemi returns to the matchday squad following a steady return from ongoing muscle injuries.