Jay Fulton makes his first start of the season as Swansea City face Bristol City in the Championship this afternoon (3pm).

The Scottish midfielder comes into the side at the expense of Viktor Gyokeres in the sole change from the XI that started the midweek draw at Coventry.

Freddie Woodman continues in goal, with new signing Ryan Bennett again lining up alongside Marc Guehi and Ben Cabango in a three-man defence.

Connor Roberts and Jake Bidwell are the wing-backs, while Fulton joins captain Matt Grimes and ex-Robin Korey Smith in the middle of the park.

Andre Ayew and Jamal Lowe will lead the Swansea attack. 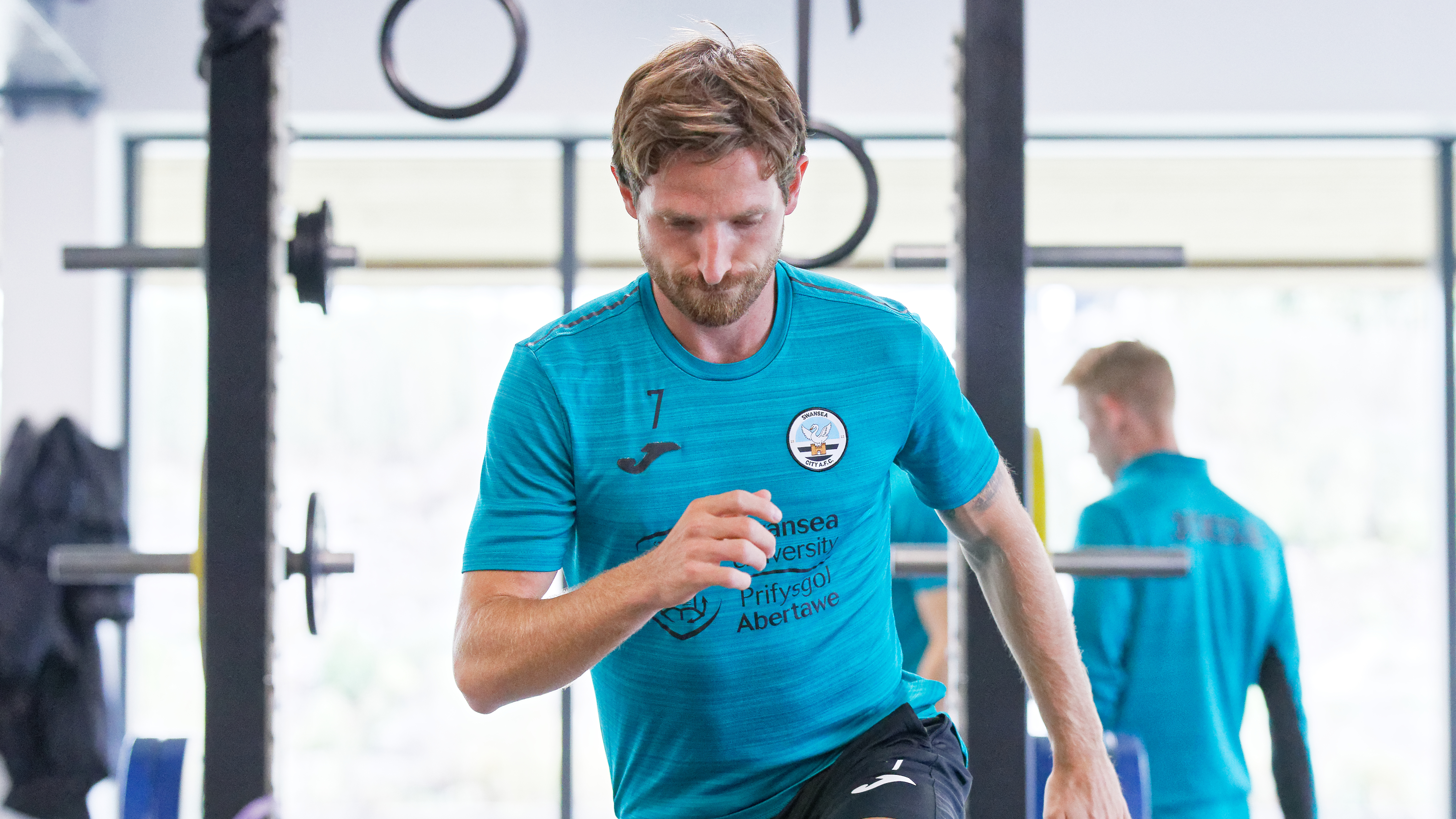 Joe Allen is set to be absent for Swansea City’s Championship clash with Blackburn Rovers, but is expected to be available to play next week. 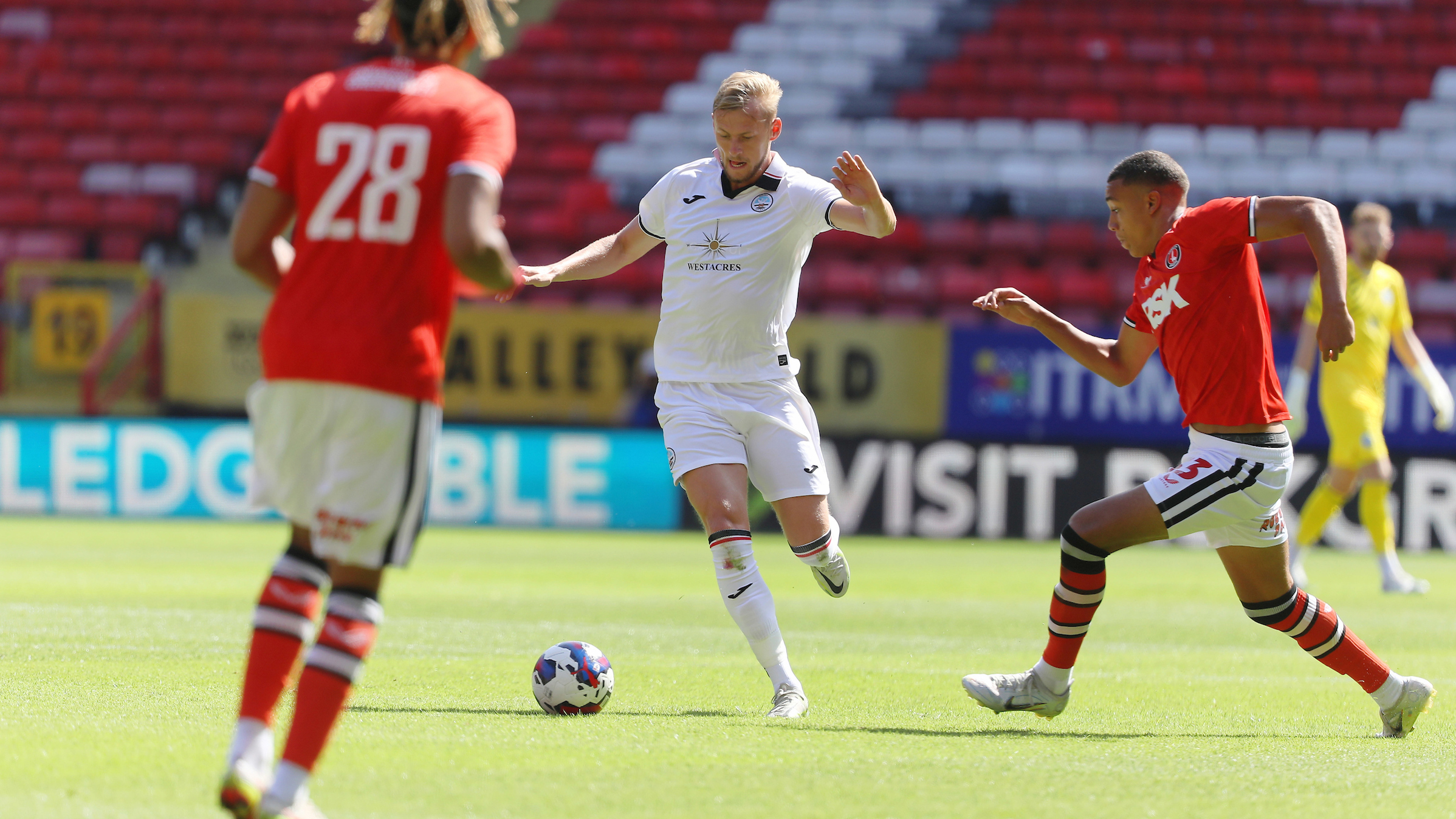