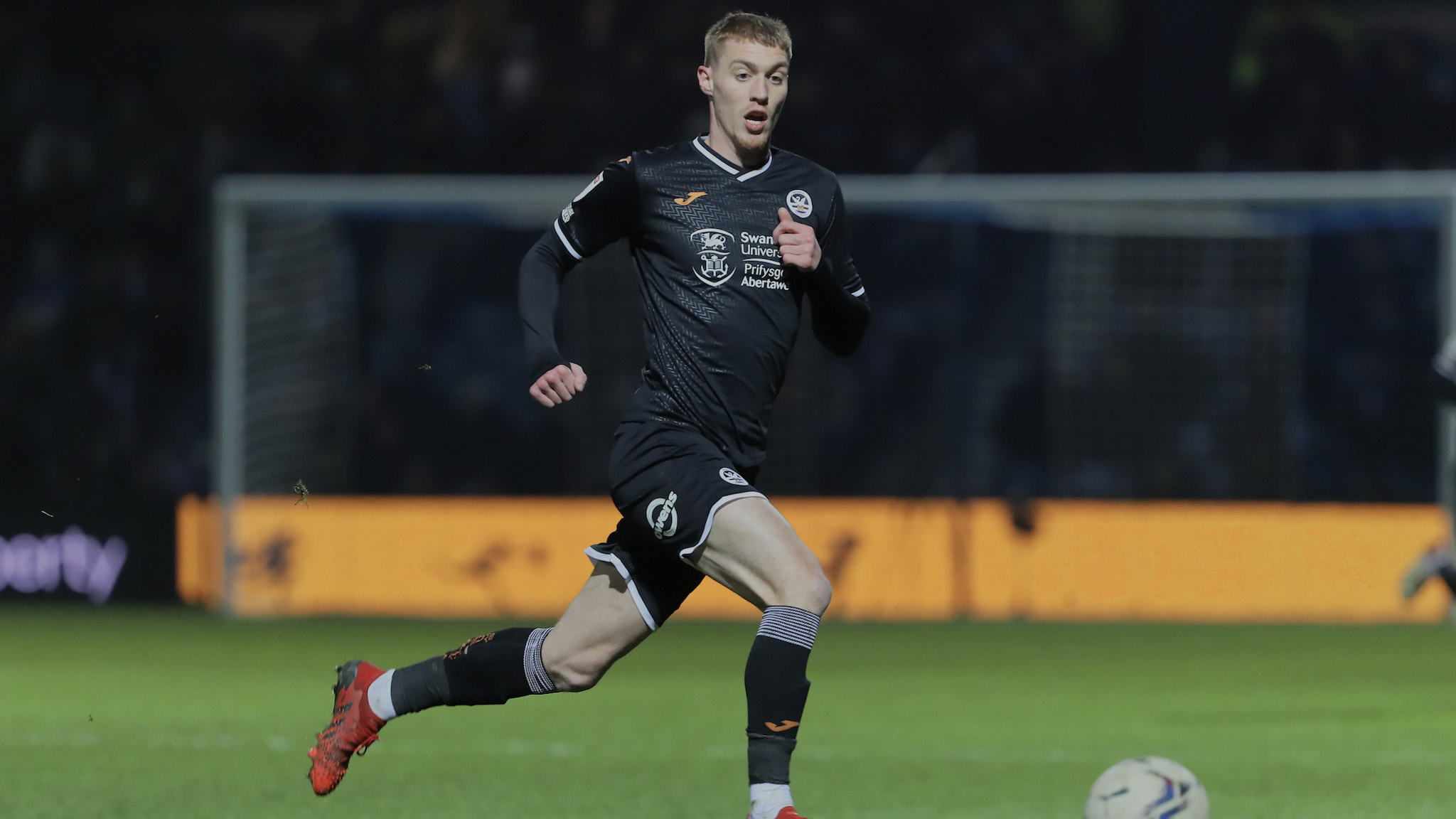 Jay Fulton – who came off the bench during the midweek goalless draw with Queens Park Rangers – starts in place of Flynn Downes, who misses out through suspension.

Ben Hamer continues in goal, with Ben Cabango, Kyle Naughton and Ryan Manning operating in a three-man defence in front of him.

Cyrus Christie and Joel Latibeaudiere continue at wing-back, while skipper Matt Grimes and Korey Smith pair up in midfield, with Jay Fulton and Hannes Wolf providing support to Joel Piroe in attack.

On the substitutes bench, Olivier Ntcham returns to the squad after missing the draw with QPR.