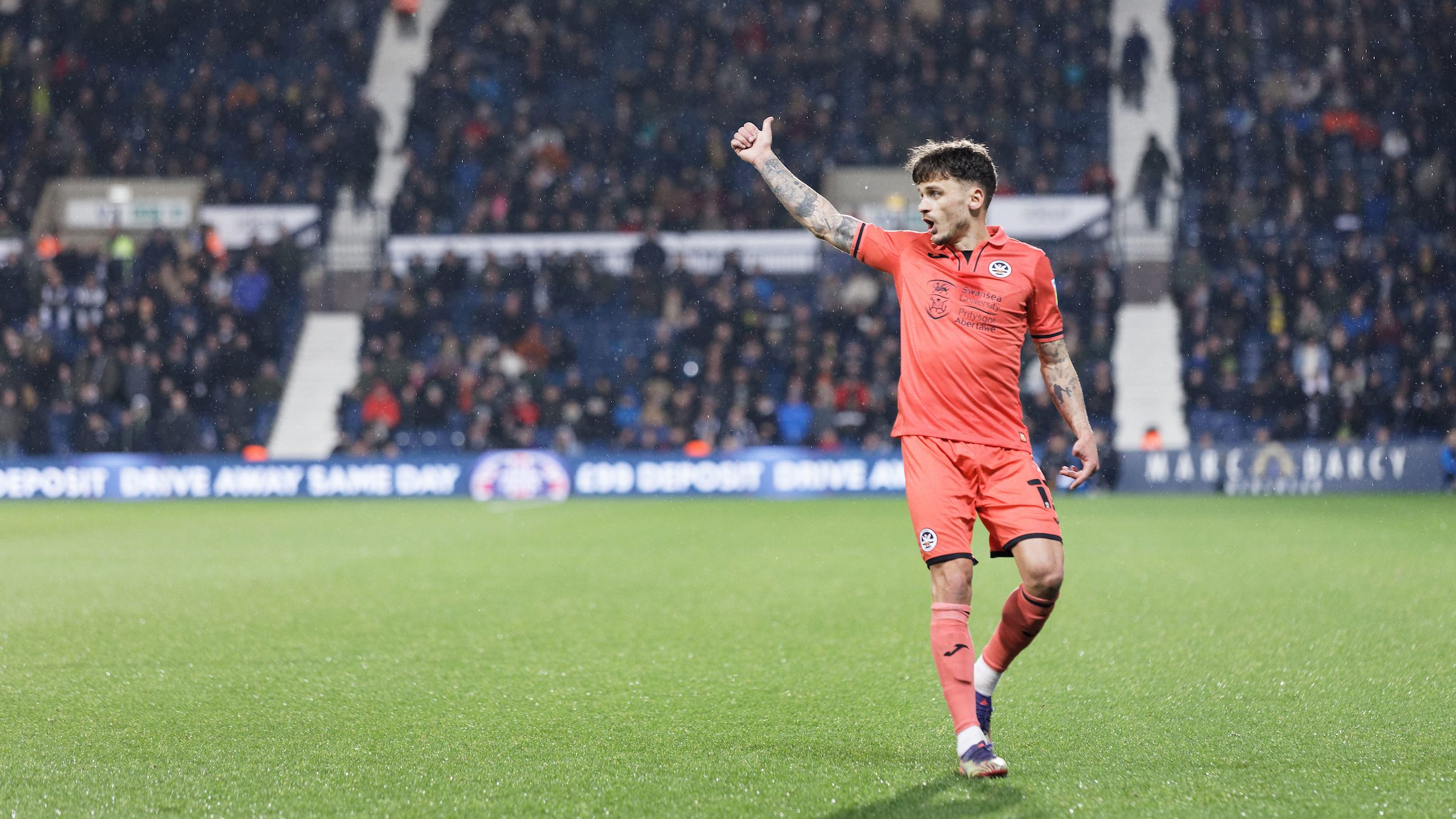 Hannes Wolf misses out due to testing positive for Covid-19, with the Austrian being replaced by Korey Smith.

Cyrus Christie and Korey Smith are the wing-backs, with Flynn Downes and skipper Matt Grimes partnered in midfield.

Joel Piroe and Jamie Paterson will provide support for Michael Obafemi up top.

Meanwhile, 18-year-old Cameron Congreve is included in a senior matchday squad for the first time as he takes his place amongst the substitutes.